Water Scarcity: How Climate Crisis is Unfolding in India 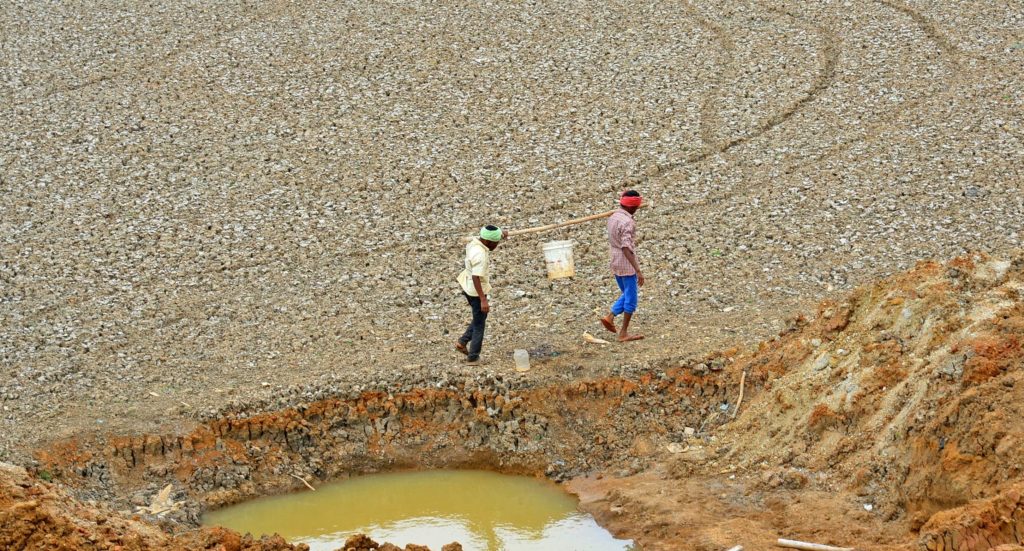 With many rivers dwindling and the groundwater in India nearly exhausted, an acute water scarcity crisis is underway in the world’s second-most populous nation.

Causes of Water Scarcity in India

Taps have run dry in India as millions of people brace themselves for the dreaded blend of extreme heat and water shortages during the summer. A combination of climate change, inefficient water use, and inadequate infrastructure has thrown India into a full-blown water scarcity crisis, forcing the government to create a brand new ministry–‘Jal Shakti Ministry’–to tackle the issue.

This year, more than 330 million people are affected due to water scarcity as half of the nation’s land area grapples with drought-like conditions. 12% of the population, majority of them living in metropolitan cities like Bengaluru, Chennai, Delhi, and Hyderabad, are already facing the ‘Day Zero’ scenario, wherein most of their water supplies came to a complete halt. As many as 21 major cities including the national capital–New Delhi–is poised to run out of groundwater next year, according to a report by government-run think tank NITI Aayog.

By definition, India now is a water-stressed country, where annual per capita water availability is below 1500 cubic metres. Half a century ago, it was 5200 cubic metres.

An assessment by the government indicates that the nation is gradually inching towards a calamity with the annual per capita availability likely to drop below 1000 cubic metres.

Climate change has pushed India’s climate towards extremes disrupting the quantity and frequency of rainfall. The country witnessed below average monsoon for the last two consecutive years. The North-East monsoon which provides 10-20% of India’s rainfall was deficient by 44% in 2018 as per data from the India Meteorological Department (IMD). This compounded the rainfall deficit in the South-West monsoon that provides 80% of the country’s rainfall, which fell short by 10% last year. Lower rainfall has reduced water levels in reservoirs across the country. During the first half of this year, 91 major reservoirs recorded 32% drop in their water capacity.

Chennai, a coastal city of 10 million, had 55% less rainfall this year. The city went without rain for 200 days with its four water reservoirs turning into puddles of cracked mud causing the worst water scarcity crisis in 70 years.

Puzhal reservoir in Chennai, India, has been reduced to a dry lake bed in just one year.

Unusual temperatures caused by climate change have made rainfall erratic with significant changes in monsoon patterns making droughts and floods more common in many parts of India. In 2015, a massive flood, spurred by unusually massive rainfall, devastated Chennai killing more than 500 people and leaving the city ravaged. Last year, flash floods in the states of Kerala and Karnataka caused distress while cyclones wreaked havoc in Tamil Nadu and Odisha.

India is rated ‘high risk’ in the Climate Change Vulnerability Index with major Indian cities are projected to experience a higher number of consecutive drought days with less rainfall in the near future. Changes in temperature, precipitation, and humidity will significantly impact the quality and quantity of water across the country, where water resources are also under unprecedented pressure from population growth, rapid urbanisation, and inefficient water use.

The water scarcity crisis is not unique to India. Globally, over 880 million people–about one in every nine people in the world–do not have access to clean water within 6 km of their homes. The United States Agency for International Development (USAID) predicts that approximately one-third of the world population will face chronic water crisis by 2025.

Freshwater constitutes only 2.5% of the total water on our planet and much of it is trapped in icecaps and glaciers, making it inaccessible for us. In reality, a meagre 0.007% of the planet’s total water is available to feed its 7.7 billion people. 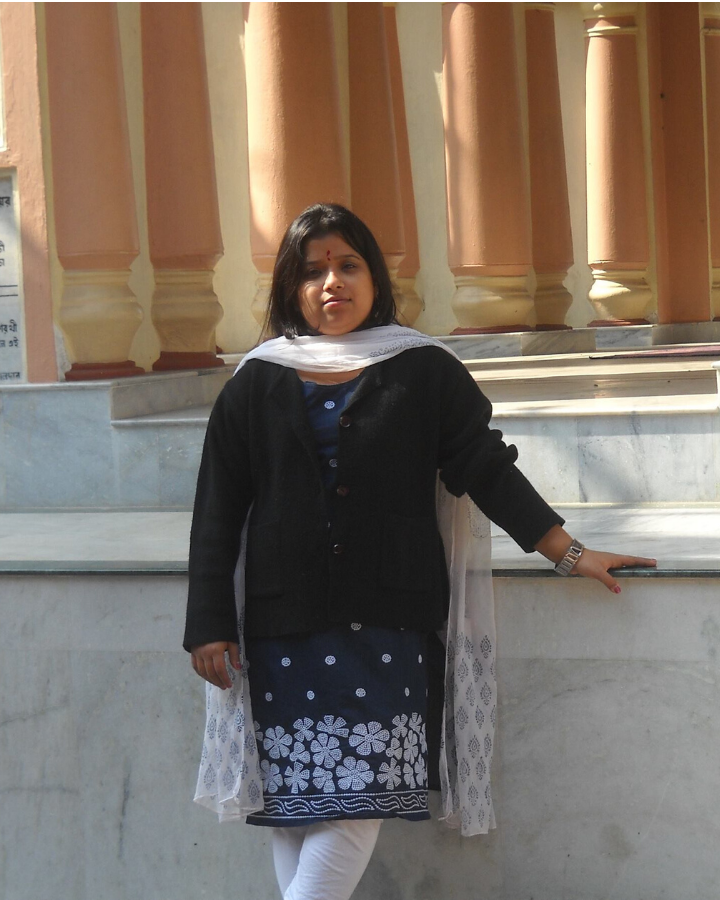