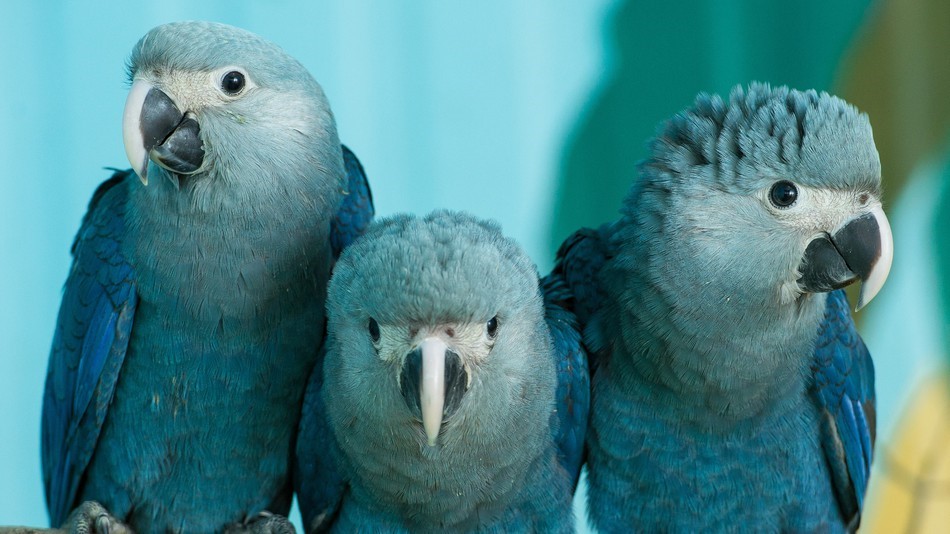 On January 4, George, the reclusive Hawaiian snail and the last of his kind, became the first known species to go extinct in 2019. Does the extinction of George’s species really matter? It certainly does. Aside from the ethical implications of having exterminated a species irreversibly, the extinction of one species can affect the entire ecosystem, with knock-on effects that ripple through the fabric of natural ecosystems.

Her team of collaborators focused on fruit-eating island animals, collecting data on extinct birds, mammals and reptiles on 74 islands within 20 archipelagos worldwide.

“We wanted to get the full picture”, Heinan told ScienceNordic, “so we looked at all of the birds, mammals, and reptiles that eat fruit. We also included animals that have recently become extinct.”

Findings revealed that almost half of the islands suffered losses of fruit-eating species and, on average, around one-third of the original communities on these islands also disappeared.

What Happens When a Species Goes Extinct and Why Does it Matter?

Animals are not the only living beings influenced by extinctions. Plants are also greatly affected when one or more species of fruit-eating island animals goes extinct.

“This is because many birds, mammals, and reptiles perform a vital service to the plants by eating their fruits, which contain seeds”, says Heinan. “After a while, these seeds will come out again and land somewhere else. This is how many plants move between different areas to make sure their little seeds can grow up in a good spot”.

When fruit-eating animals disappear, trees, in particular, are deprived of an essential mechanism for relocating their seeds to new areas, so they too, face extinction.

As the saying goes, pulling on a loose thread of yarn can unravel an entire sweater. The same concept applies to how plants and animals depend on each other and how microorganisms, land, water, and climate together keep our entire system healthy.

Our current biodiversity crisis – dubbed by some experts as the Sixth Extinction – is becoming more pressing than ever, as the pace of anthropogenic change encroaches on nature.

Current extinction rates are a thousand times higher than natural background rates, according to a study in Conservation Biology.

“This reinforces the urgency to conserve what is left and to try to reduce our impacts”, says Jurriaan de Vos, lead author at Duke University. “It was very, very different before humans entered the scene.”