What is Carbon Trading? 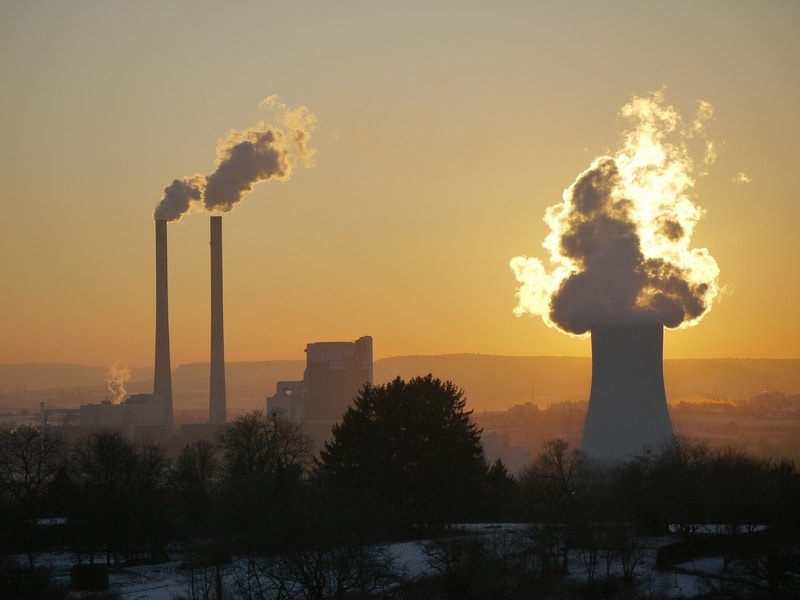 Without external intervention, firms and individuals have little incentive to reduce their carbon emissions, as having liberty to pollute and sustain higher levels of production and consumption would, in the company’s perspective, provide private benefits which outweigh costs incurred by society. To encourage accountability, carbon emissions can be priced through either a carbon tax or carbon trading, (referred to as ‘cap-and-trade’ programs), the latter of which will be discussed here.

‘Cap-and-trade’ is a system where a specified level of total emissions is targeted, followed by allocation of emissions permits across various polluting firms. Companies polluting above their assigned quotas must then purchase additional permits from other firms with excess emission capacity. Theoretically, this imposes hard limits on total pollution within an economy, while providing financial incentives for companies to explore operational processes which are less detrimental to the environment. Such a system is not constrained to carbon emissions alone- in fact, its proponents often cite the historic success of sulphur dioxide trading in the USA. Following the inception of the Clean Air Act in 1990, the emissions trading scheme has reportedly generated USD$122billion of annual benefits by reducing death and illness while improving the health of ecosystems, which greatly outweighs the USD$3billion cost of utilities. Today, carbon trading can be found in over 50 jurisdictions around the globe, including the EU and Australia, with other major economies like China seeking to implement similar programs.

While ‘cap-and-trade’ offers the theoretical certainty of emissions reduction, its practical implementation has achieved mixed results. In the EU, participating institutions managed to reduce their carbon emissions by only 0.4% within 5 years. Major criticisms have arisen over the prevalence of speculative trading and fraud, which fuel extreme fluctuations in carbon prices, making it difficult for affected firms to determine their long-term returns from investments in reducing carbon intensity. Effectiveness of the scheme has been further undermined by plummeting prices of emissions permits, essentially making it cheaper to pollute. Fortunately, neither of these weaknesses are inherent in ‘cap-and-trade’ models. Trading of permits can be directly regulated by central banks, such that only authorised firms can buy and sell them at a minimum specified price, while emissions permits issued are gradually reduced over time based on environmental sustainability targets. This could prevent situations where prices are too low to disincentive pollution, while preserving market stability. Moving forward, carbon trading should encompass more industries, so that its impact can be further amplified. 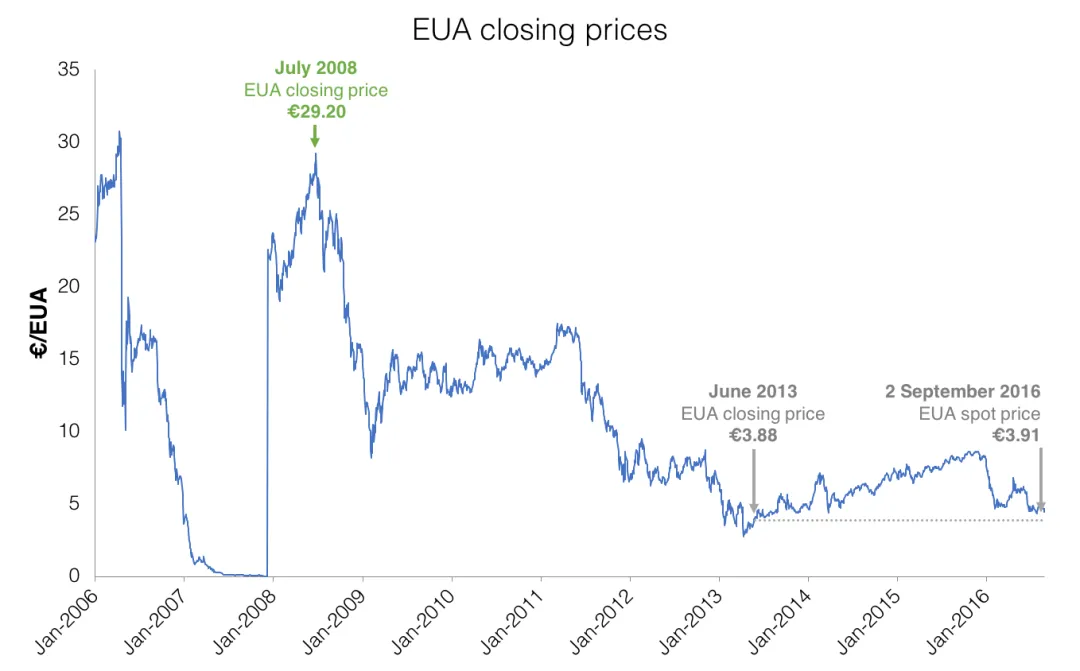 Beyond pricing issues alone, carbon trading has several other characteristics which portray it more negatively than taxation.

Firstly, taxation is more straightforward to implement and sustain, making it less difficult to exploit loopholes in the market. Secondly, being removed from market fluctuations means that carbon can have complete price stability, allowing companies to evaluate their investments in energy-saving technology with greater certainty of its returns. So long as any periodic increases in carbon taxation are announced several years in advance, this advantage over ‘cap-and-trade’ should generally hold true. Finally, unlike its counterpart, carbon trading does not provide the government with revenue, which could be used to subsidise less profitable clean infrastructural projects.

Despite these seeming drawbacks, the viability of each system is ultimately dependent on prevailing political or economic conditions. Overall, widespread implementation of either carbon pricing method would prove immensely beneficial compared to the current status-quo, hence are worth supporting in the fight against global warming.