What Is Causing Global Temperature Increase and Extreme Heat Waves? 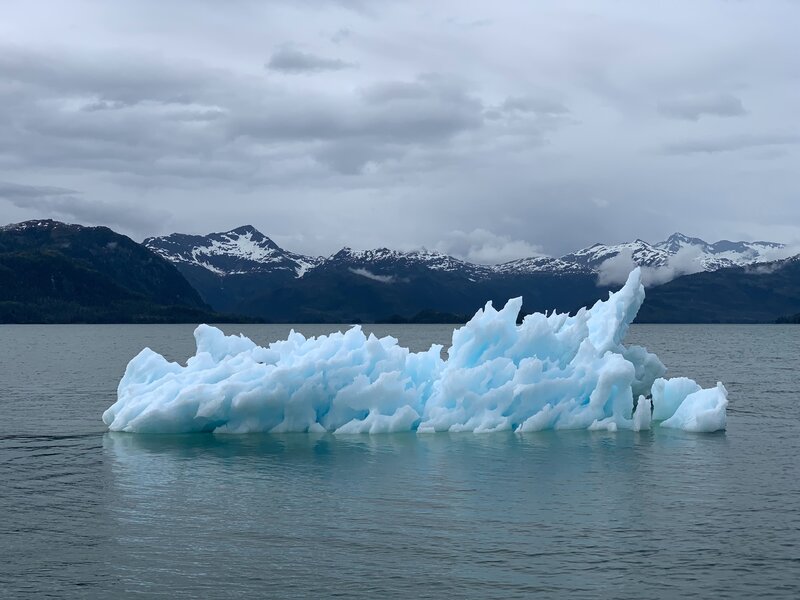 It’s difficult not to notice there’s been a global temperature increase. Countries around the world have all been experiencing a general increase of temperature throughout the year, with new record high numbers making the news come every summer. Heat waves have also become a more frequent weather event with increasing intensity as seen in the west coast of Canada and the US to the typically cool regions of Siberia within the same month of 2021. Climate scientists are all on the same page concerning how Earth’s current global warming is very much linked to climate change. Here’s why there’s been a global temperature rise and the subsequent effects of rising temperatures.

What Causes A Heat Wave?

A heat wave usually refers to a period of higher than average, or as evidenced by recent climate events, record-breaking temperatures in a particular region. Heat waves very often last for a few days, and heat wave events have increasingly become longer in recent years.

Heat waves occur when high pressures in the atmosphere moves in and forces warm air downwards to the ground. The warm air is then prevented from rising by the atmospheric force, which creates heat dome with air trapped underneath it. Without rising air, the pressure system forces weather to change; from minimising wind and cloud cover to disrupting the rain formation cycle, combined together, you’re left with stifling air and hot air that keeps increasing in temperature.

It’s undeniable that climate change is the root cause of global warming temperatures. The exponential increase of greenhouse gas emissions including carbon dioxide, methane and nitrous monoxide, which is caused by burning fossil fuels for energy and transportation, agriculture and land use, as well as various industries, released into the air since the industrial revolution has caused more significant pressure on our planet’s atmosphere.

As more emissions are released, more gases are trapped in the atmosphere, creating a thicker blanket over the planet, which then traps greater amounts of heat from the sun, thus heating up the global surface. This is known as the greenhouse effect.

Atmospheric moisture plays an important role in the occurrence of heat waves. They tend to occur more frequently in dry conditions with low humidity, but heat waves in high humidity conditions can have a large impact on the population, especially in cities with a higher density, livestock, and wildlife.

While it’s difficult to measure the exact impact of how climate change is causing heat waves, scientists have been able to link the increased intensity and higher frequency of heat waves and similar extreme climate events.

According to the NOAA’s National Climatic Data Center, heat waves in the US have occurred more often and lasted longer since the 1960s, which is consistent with a warming climate due to climate change. In June 2021, the west coast of the US experienced a six-day long heat wave with historic high temperatures recorded in seven different states including California, Arizona, and New Mexico. During the same time period, Canada saw temperatures skyrocketing above 49°C in Lytton, British Columbia and hundreds of wildfires popping up across the country.

Scientists have also found that not only are there’s a global temperature increase right now, but they’re projected to increase at much higher rates in the future as greenhouse gases continue to be released around the world, according to the Climate Science Special Report.  Extreme temperatures are expected to increase even more than average temperatures across the US, and heat waves much like the one experienced in June 2021 but will become more common by the end of the century.

Figure1: Red bars show the percent of the U.S. Southwest (Colorado, Utah, Arizona, and New Mexico) having extremely warm days–daytime high temperatures in the top ten percent of the historical record–each summer since 1910. The footprint of extreme heat in the Southwest has exploded in the past 30 years. NOAA Climate.gov graph, based on data from NCEI’s Climate Extremes Index.

What Are the Effects of Increase in Temperature and Higher Frequency of Heat Waves?

One of the biggest consequences of global warming temperature and increased frequency of heat waves, especially in dry regions, is that they contribute to higher risks of wildfires. This is already evidenced in areas like Siberia, as they battle hundreds of wildfires each year during summer seasons, and are plagued by the resulting air pollution. That in itself causes significant impacts for public health as fire seasons continue to be prolonged.

Droughts will become more common, which in turn, can make hot temperatures even higher as drier grounds absorb more sunlight, converting soil moisture into water vapour and carrying heat away from the surface.

Similarly, mortality rates tend to increase during periods of heat waves and extreme climate events. Many countries and communities are unable to adapt to warmer conditions, especially for the elderly and more vulnerable citizens. Increased wildfires could also indirectly endanger residents as they affect infrastructure and prevent people from accessing help.