What is the Aarhus Convention? 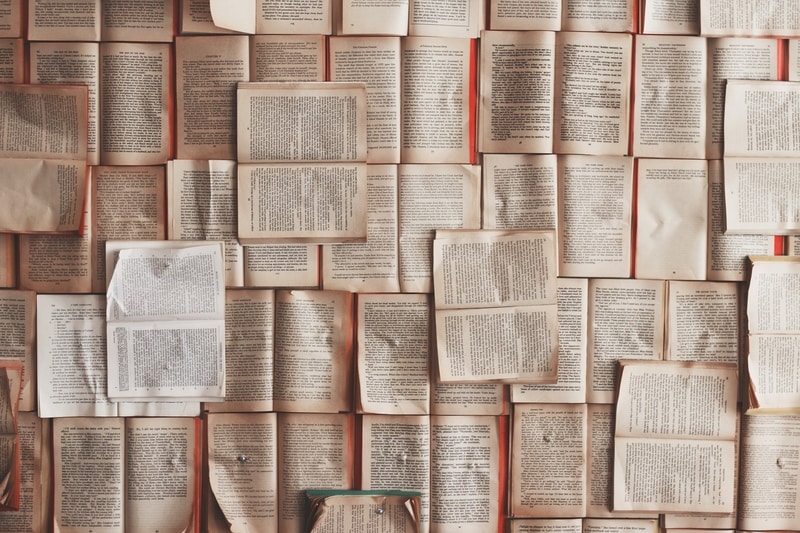 The United Nations Economic Commission for Europe (UNECE) Convention on Access to Information, Public Participation in Decision-Making and Access to Justice in Environmental Matter was adopted on June 25 1998 in the Danish city of Aarhus as part of the “Environment for Europe” process. It entered into force in October 2001.

The Aarhus Convention establishes a number of rights of the public (individuals and their associations) with regard to the environment. The Parties to the Convention are required to make the necessary provisions so that public authorities (at national, regional or local level) will contribute to these rights to become effective. Each party state must aim to ‘guarantee the rights of access to information, public participation in decision-making, and access to justice in its environmental matters’. It empowers ordinary citizens and civil society organisations, affirming that they have a voice in how their country deals with environmental issues.

There are 47 Parties to the Convention, including Belgium, Denmark, France, Germany, the EU, Poland and the UK.

The Aarhus Convention Compliance Committee is central to ensuring that the Convention is implemented by the Parties. Individuals, non-governmental organisations and parties can bring up allegations of non-compliance by any party, and they will be considered by this Committee. Meanwhile, all Parties must submit national implementation reports to the Committee at each Meeting of the Parties.

When allegations of non-compliance, called “communications,” are raised, the Convention’s compliance mechanism is triggered. The most recently concluded communication was raised by Stichting Greenpeace Netherlands in 2014, claiming that the Netherlands failed to ‘provide for public participation… prior to its decision to extend the period of operation of Borssele Nuclear Power Plant until 31 December 2033’. After a hearing and information gathering, the findings were concluded in 2018. The Committee found that the Netherlands did fail to comply with the Aarhus Convention, and gave a brief recommendation for the Netherlands to ‘take the necessary legislative, regulatory and administrative measures to ensure that, when a public authority reconsiders or updates the duration of any nuclear-related activity within the scope of article 6 of the Convention, the provisions of paragraphs 2 to 9 of article 6 are applied’. A compilation of communications submitted can be found here.

Communications can be raised by individuals or groups within the public against a Party. Historically, most communications have been raised by non-governmental organisations against their respective nations, such as the Green Salvation in Kazakhstan and the Clean Air Action Group in Hungary. The Compliance Committee would determine whether the communication is admissible, gather information and provide recommendations if the party in question is found to be non-compliant. The compliance mechanism is bound by a set of rules agreed upon by the Parties. For example, meeting documents of the Committee must be available online to ensure transparency to the public and all meetings must be open for anyone to attend by request. In some cases, an oral hearing is also held.  A 2007 study found that the average length of time between the submission and conclusion of a case is slightly over a year. It also concluded that the compliance mechanism has been able to function in a transparent way, with full participation of the public without abuse of this power. Parties whose compliance has been challenged, have generally complied with requests for correspondence, albeit sometimes slowly. For instance, in one 2004 communication raised against Turkmenistan, the government repeatedly failed to respond to the Committee’s queries. The Committee issued its recommendations, followed up with the government of Turkmenistan in each subsequent Meeting of the Parties, and issued cautions when no action was taken. Eventually, at the 2014 Meeting of the Parties, the Committee concluded that Turkmenistan had satisfactorily fulfilled the recommendations and was no longer in non-compliance with the Aarhus Convention. In this case, it was nearly ten years before results were seen.

At the 2003 Meeting of the Parties for the Aarhus Convention, the Kyiv Protocol was adopted; in 2009, it became legally binding to its 27 parties. It commits its Parties to establish publicly accessible pollutant release and transfer registers (PRTR), which requires pollutants from environmentally impactful activities to be reported. This protocol in particular requires PRTRs to cover at least 86 pollutants, including major greenhouse gases and heavy metals. A PRTR contains information on how much pollutants are being released from facilities. This helps to directly fulfil one of the Aarhus Convention’s objectives: the right to access environmental information. At the same time, it may help discourage pollution, since companies would not want to be identified as major polluters on such registers. Parties to this protocol are to ensure that operators such as refineries and power stations submit annual reports to the national PRTR. Data collected in different Parties can be accessed at the Centre for PRTR Data. Like the Aarhus Convention, the Kyiv Protocol has its own dedicated Meetings of the Parties and Compliance Committee. As of the eighth meeting of the Compliance Committee in March 2020, it has not yet received any communications on non-compliance.

How To Apply the Aarhus Convention?

The people’s rights under the conventions can be divided into three main categories: the right to access to environmental information, the right to participate in decision-making and the right to effective access to justice. These are detailed in Articles 4-5, Articles 6-8, and Article 9 of the Convention respectively. For example, Article 6 outlining the right to participate in decision-making specifies that Parties should provide reasonable time frames for informing and involving the public regarding environmental decision-making procedures. If a Party does not comply with any of these articles, a communication can be submitted to the Convention Secretariat through email.

One useful tool is the Aarhus Clearinghouse for Environmental Democracy, a portal that provides information on laws and practices that are related to the Aarhus Convention. Its resources include e-learning courses, handbooks on legal standards and relevant news.

Ban Ki-moon, Secretary-General of the United Nations, says, “This treaty’s powerful twin protections for the environment and human rights can help us respond to many challenges facing our world, from climate change and the loss of biodiversity to air and water pollution. The Convention’s critical focus on involving the public is helping to keep governments accountable.” The role of the public in environmental protection is undeniable. Citizens can make their voices heard through rallies, votes, consumer choices; the Aarhus Convention provides an additional legal avenue for them to be represented at the international scale.

What is the Kyoto Protocol?

Top 17 Best Books on Climate Change and Sustainability in 2021