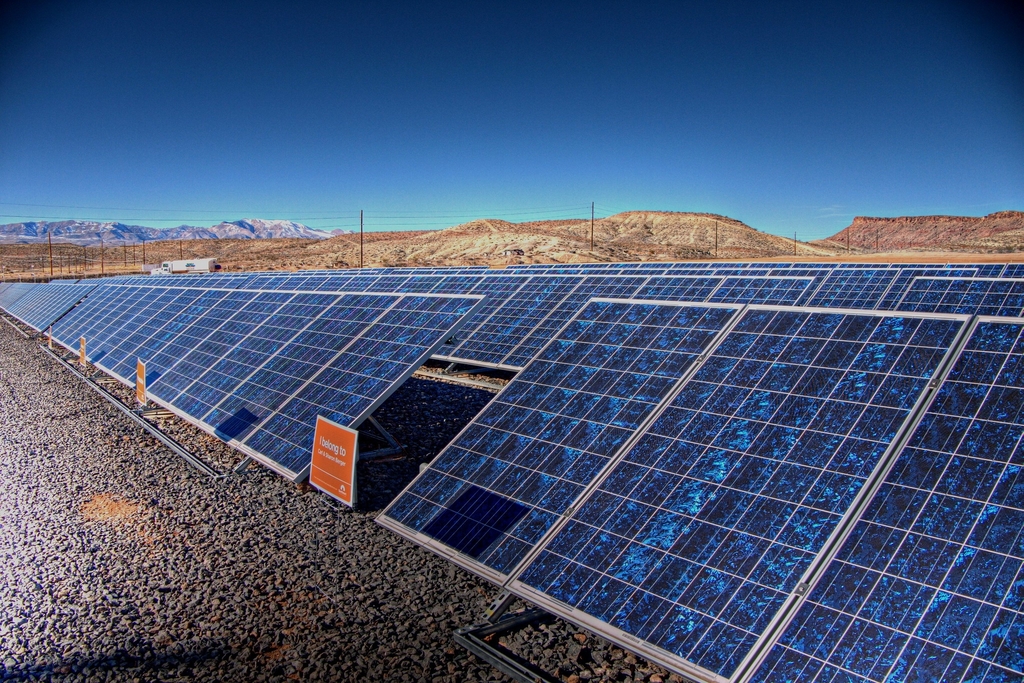 Renewable energy has long been touted as the solution to the climate crisis. However, a study at Stanford has found that 100% renewable energy does not always equal 100% carbon-free energy.

How Much Power is Currently Being Generated by Renewables Globally? 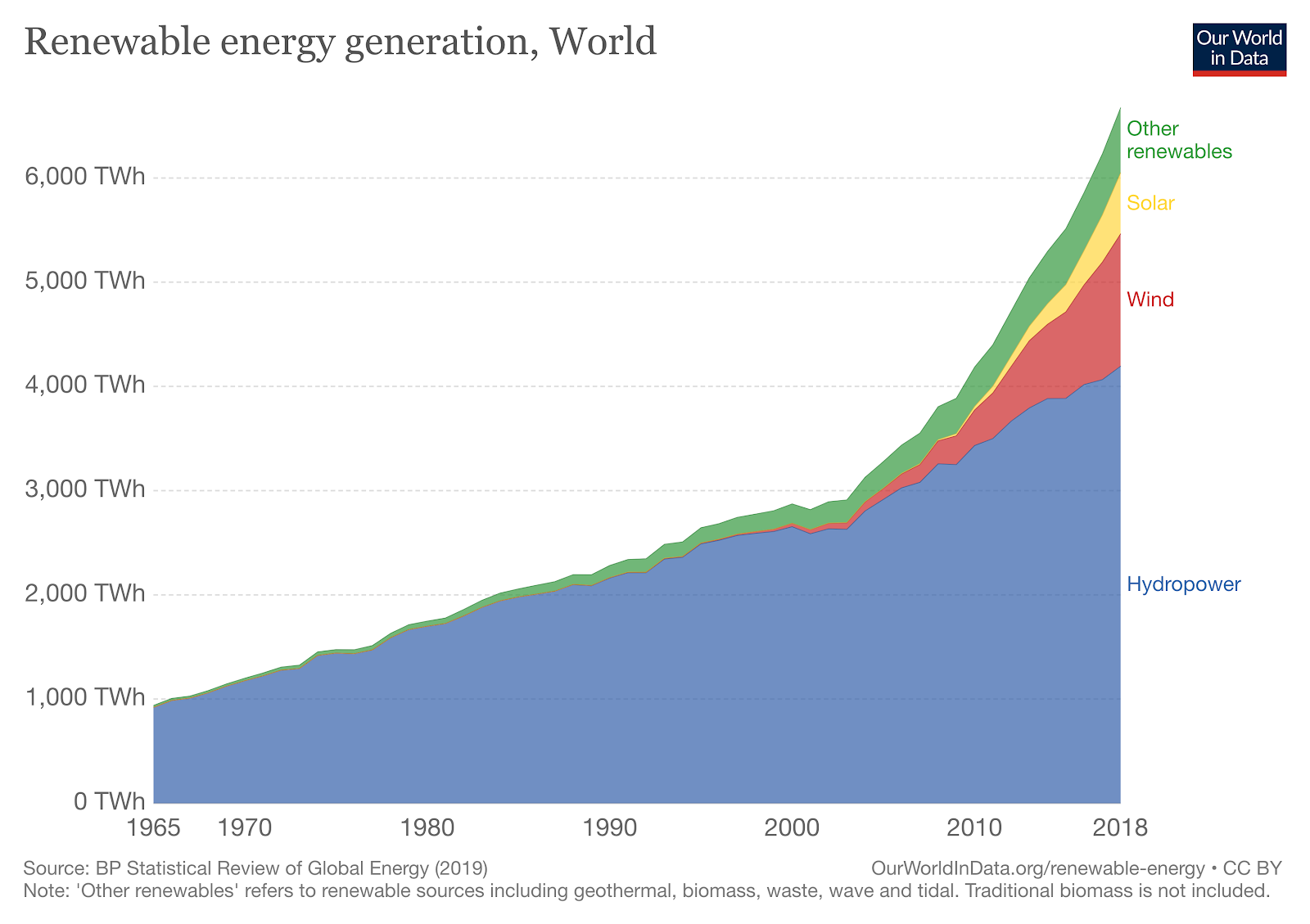 Solar and wind energy production is also steadily increasing. According to Enerdata, an energy intelligence and consulting company, renewable energy accounted for about 26% of world’s electricity generation in 2018 while the US Energy Information Administration (EIA) estimates that this will increase to 31% by 2040.

The Carbon Footprint of Renewable Energy

The fact that 100% renewable energy does not equal 100% carbon-free energy is largely due to a limitation on technology, among other challenges.

Some of these challenges include the amount of carbon dioxide that is emitted during both the manufacturing of the materials for power grids and the installation of power grid systems and the lack of renewable energy storage solutions that has led to non-renewable energy needing to be mixed in with clean energy to support the demand of electricity.

With solar farms, the lack of technological advancement is troubling, and at times leads to the use of fossil fuels. California produces so much solar power that it has to pay to divert excess power to Arizona. This is because when there is a surge in solar power generation, some solar farms are ordered to temporarily halt operations or divert the excess power to other states; too much electricity can result in power outages. However, while California can order large-scale solar plants to shut off panels, it can’t control solar rooftop installations. On those days when it receives California’s power, Arizona will shut down its renewable energy generators instead of cutting its energy production generated by fossil fuels.

In order to maintain greenhouse gas reductions during periods of an oversupply of renewable energy, energy policies have to be reviewed, a challenging task.

In recent years, there has been a noticeably increasing trend in the investments of renewable energy. From 2004 to 2016, global investments in renewable technologies have increased by about 500%. The situation is looking favourable for the growth of renewable energy technology innovation but currently it remains an expensive option, due to, among other factors, storage costs.

Albeit the financial cost of storage, numerous companies and start-ups are making ground-breaking discoveries, such as Form Energy, funded by Bill Gate’s Breakthrough Energy Ventures, which suggests sulphur flow batteries and e-Zn, a Canadian startup, that announced their project to use zinc as a long-term clean energy storage solution this year. 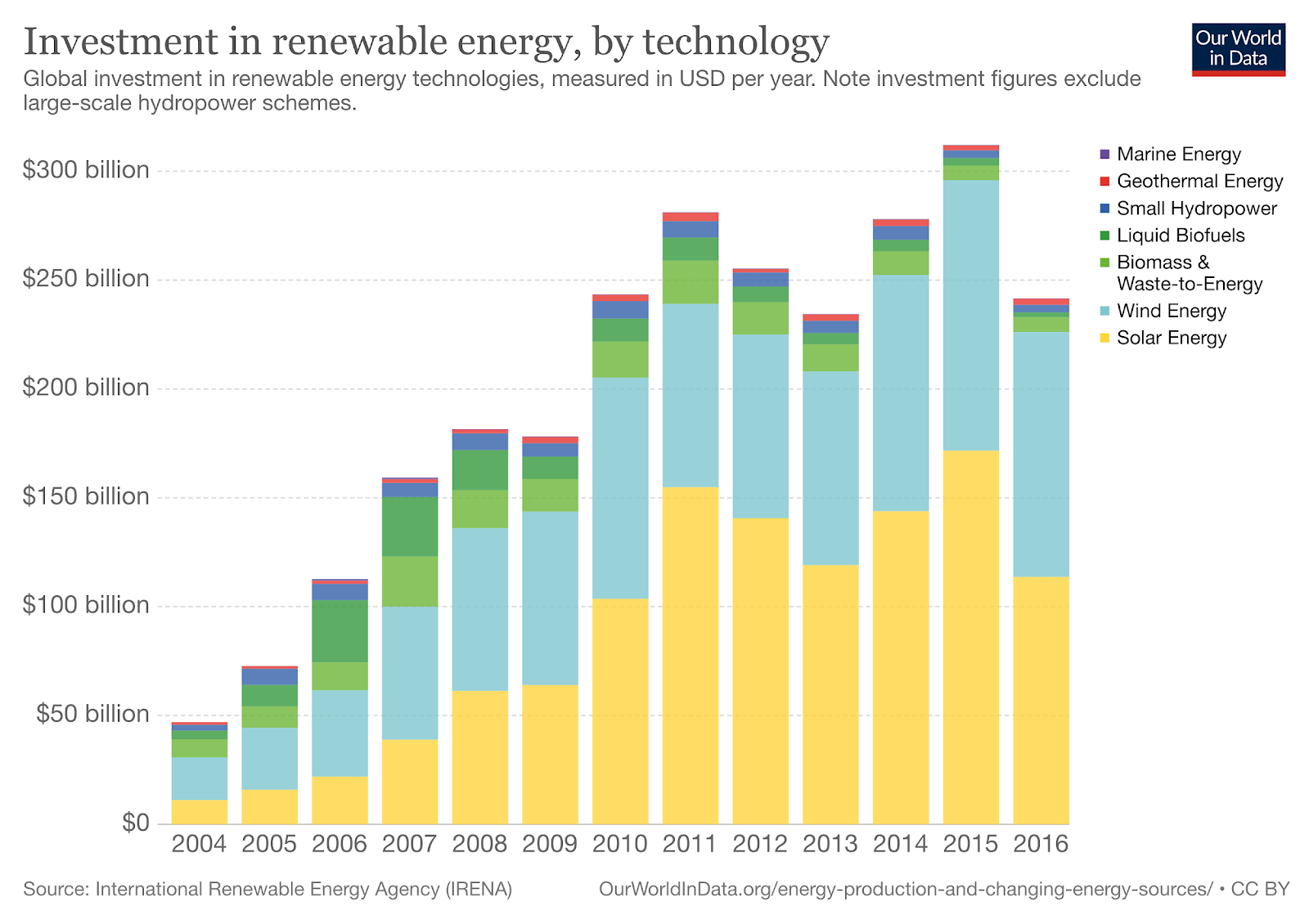 Currently, greenhouse gas emissions are estimated using a yearly average which is not accurate for places like California and Hawaii, which have high fluctuations in energy production during the year. According to a study carried out by Stanford University, by 2025, the use of yearly averages in California could overstate the greenhouse gas reductions associated with solar power by more than 50% when compared to hourly averages.

Such accounting methods will only lead to similar energy transactions like those between California and Arizona. As Sally Benson, co-author of the Stanford study and co-director of the Precourt Institute for Energy said, “Just purchasing more solar energy in a grid that already has lots of solar generation will not result in zero emissions.

Vincent Xia of the Precourt Institute for Energy wrote, “Hourly carbon accounting methods could help large consumers increase their use of low-carbon power from the grid.” The accurate data gathered from the hourly average will allow consumers to make the best-informed decision on renewable investments and consumption behaviours.

Renewables as Efficient as Fossil Fuels?

In the long run, renewable energy may be just as efficient as fossil fuels. Based on a study conducted by the University of Leeds, when the world runs out of easily accessible non-renewable energy sources, the cost of fossil fuel extraction activities will increase, meaning that more energy will be used to extract lower-quality fuels. This will decrease the efficiency of fossil fuels and its ‘Energy Return on Investment’ (EROI) standing. EROI is the ratio of the amount of energy obtained from an energy source to the amount of energy expended to produce that energy; fossil fuels have an EROI of 6:1- similar to that of renewable energy.

The Difficult Divestment From Fossil Fuels

Divesting from fossil fuels to renewable energy is not easy. A report published by Rainforest Action Network also reveals that many financial corporations have not been acting in accordance with the Paris Agreement. JP Morgan Chase is reported to be the biggest funding corporation who provided financial services to oil, gas and coal extraction activities amounting to £220 billion.

The findings point to one serious problem behind the possibility of achieving a 100% renewable energy environment — the fossil fuel industry is backed by huge financial institutions. To divest from fossil fuels will cost these corporations. However, the impact of divestment in fossil fuel companies is evident as Shell announced that divestment is a great material risk to the company.

Effective divestment takes place when it is a collective act, which means that more companies have to join in on divesting from fossil fuels. The recorded  $12 trillion fundings divested from traditional fossil fuel companies is only baby steps towards the transition to renewable energy.

Refocus on the Use of Emissions from Energy Sources

For now, focus should be put on increasing existing energy sources’ energy efficiency. As commented by Joshua Rhodes, a Senior Energy Analyst at Vibrant Clean Energy LLC, a company that is focused on intelligent energy grid designs,“When we focus just on technologies, that restricts the tools we can use. However, the more tools we have at our disposal, the better chance we have to develop solutions to our energy problems in a meaningful way.”