Why is China Building Oil Refineries When Fuel Demand is Stalling? 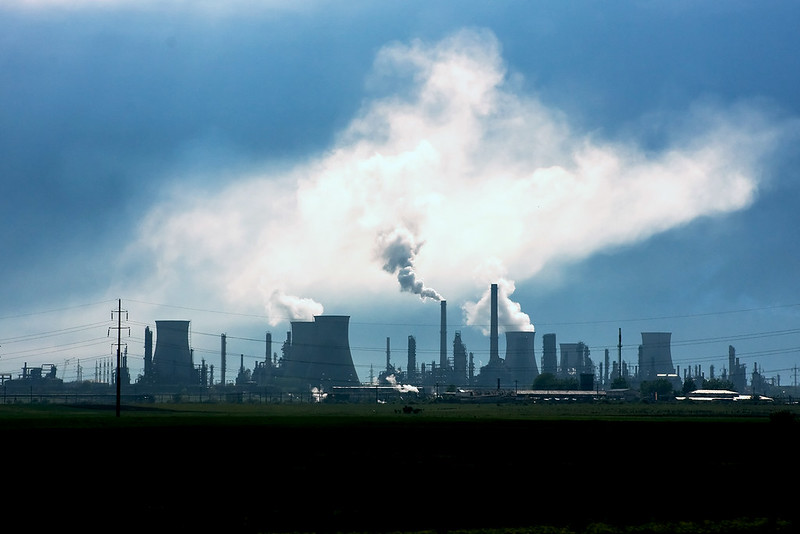 China recently announced that it would reach carbon neutrality by 2060 which, if delivered, would result in the biggest reduction in projected global warming of any climate commitment made to date. Why then, is China investing tens of billions of dollars in mega oil refineries when its fuel demand is expected to peak within five years?

According to Bloomberg, at least four projects with about 1.4 million barrels a day of crude-processing capacity are under construction in places like Zhejiang, Jiangsu and Yantai, which is more than all the refineries in the UK combined. This will add more petroleum products and plastics as China National Petroleum sees fuel demand peaking in 2025, which has led to concerns that the added capacity will flood the market with cheap exports.

Refining capacity in China has nearly tripled since the turn of the millennium; the country now produces more fuel than it needs, leading to exports of nearly 1 million barrels a day.

Domestic demand is likely to grow more slowly in the future as the country transitions to carbon neutrality. Before the target was announced, China National Petroleum said that it expected refined products demand to grow by 0.9% a year through 2025 and peak around then, compared to 5.6% average annual growth from 2000 to 2019.

Meanwhile, according to energy consultancy firm Wood Mackenzie, China’s goal of reaching carbon neutrality will require investments of more than USD$5 trillion, which includes renewable power generation supply. The firm estimates that solar, wind and storage capacities will have to increase 11 times to 5 040 gigawatts by 2050 compared with 2020 levels

The goal of China reaching carbon neutrality is certainly the most ambitious pledge of all countries considering its current emissions output, however continuing to invest in oil refineries is inconsistent with this pledge and will only make the transition to a greener future more difficult. China is already the world’s largest investor in renewable energy; it could bolster this sector rather than invest in dirty fuels. Further, the country pledged in January this year that it would reduce single-use plastics, banning non-degradable bags in major cities by the end of the year and in all cities and towns by 2022, and banning the restaurant industry from using single-use straws by the end of the year as well, so investments in oil refineries may further hinder progress made in reducing waste in China.