Why We Can’t Quit Plastic 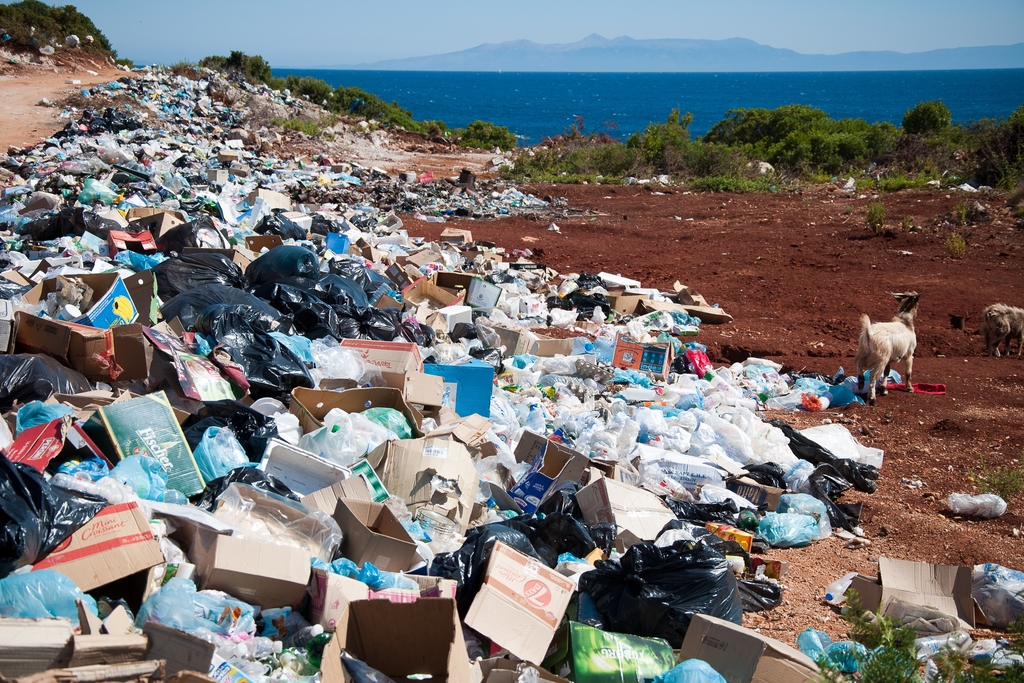 Plastic is an inevitable part of consumer behaviour, and in recent years the plastic waste problem has become a mainstream part of the public consciousness. However, some practical challenges need to be addressed in order to reduce our reliance on the substance.

The packaging sector is responsible for almost half of the plastic in the world. A KPMG report says that if the growth of plastic production continues at the current rate, the plastic industry could account for 20% of the world’s total oil consumption by 2050. Almost a third of all plastic packaging leaks out of collecting and sorting systems and ends up in soil and the ocean. Additionally, plastic degrades into fine nano-sized particles that are harmful to animals and stay in food chains.

However, cutting out plastic completely is not as easy as people would like to think.

Why is plastic packaging used?