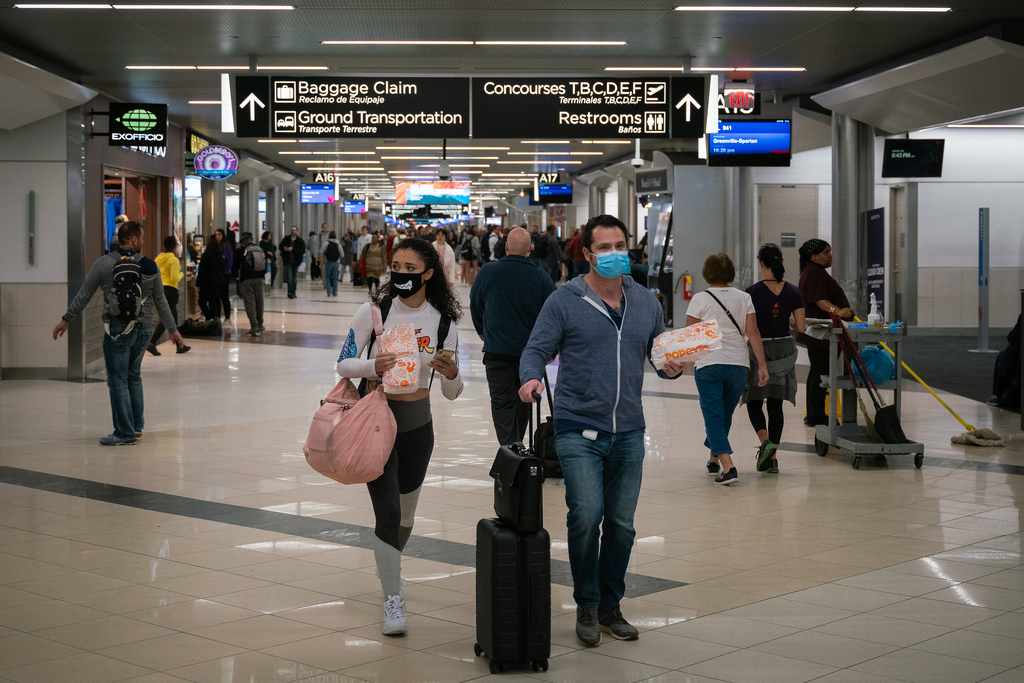 A network of mayors of some of the world’s most powerful cities has warned that the recovery post-COVID-19 should not be a return to ‘business as usual’ if humanity is to escape irreparable climate breakdown.

C40, a newly-formed economic task force, is a network of 96 cities around the world working to take climate action. Representing more than 700 million people and 25% of the world economy, mayors of the C40 cities have ‘committed to delivering on the most ambitious goals of the Paris Agreement at the local level’.

The task force aims to establish a common framework that all of C40’s global membership can use to create a ‘new normal’ for city economies, agree upon concrete measures they can put in place for recovery, how to communicate about the climate crisis in a post-COVID-19 world, and how they can influence stimulus packages and interventions to support the necessary transition to a more sustainable, low-carbon, inclusive and healthier economy.

The network has published a ‘statement of principles’, committing them to put greater equity and climate resilience at the heart of their COVID-19 recovery plans, as well as implementing policies to support ‘essential workers’ and people living in informal settlements. The statement has so far been signed by mayors representing more than 30 world cities, including New York City, São Paulo, Durban, Melbourne, Seoul and Hong Kong.

Accompanying the principles is a statement by the group saying, “ The world was not fully prepared for this crisis, despite lessons learned from SARS, MERS, Ebola and other recent public health and climate emergencies. This is, in part, a consequence of the undermining of international mechanisms and institutions which were built to bring peace and prosperity to all. It is, in part, a consequence of ignoring science-based knowledge.”

The statement warns that the recovery post-COVID-19 ‘should not be a return to ‘business as usual’- because that is a world on track for 3°C or more of heating’. It also states that immediate action on the climate will ‘accelerate economic recovery and enhance social equity, through the use of new technologies and the creation of new industries and new jobs’.

In April, the International Renewable Energy Agency (IRENA) released a report showing that renewable energy could power post-COVID-19 economic growth by spurring global GDP gains of almost US$100 trillion between now and 2050, as well as promoting human welfare.

Earlier this month, mayors from cities in Europe, the US and Africa held virtual talks where they agreed to coordinate efforts to map out plans to support a low-carbon, sustainable recovery from the crisis.

Bill de Blasio, the mayor of New York City, says, “Half-measures that maintain the status quo won’t move the needle or protect us from the next crisis. We need a new deal for these times- a massive transformation that rebuilds lives, promotes equality and prevents the next economic, health or climate crisis.”

Kam-sing Wong, Secretary for the Environment of Hong Kong, says, “The COVID-19 pandemic presents unprecedented challenges to the well-being of mankind and the world economy. To protect citizens against future threats, including the threat of the climate crisis, we will continue to share experience and knowledge with C40 Members on measures to promote a green economy as part of our economic recovery efforts.”

Sadiq Khan, mayor of London and vice-chair of the C40 group, says the pandemic should drive global leaders to ‘build a better future’. He says, “Covid-19 has exposed the inequality in our society and deep flaws in our economy, which fail people from deprived communities more than anyone else.

We need to come out of this embracing a new normal and with a renewed drive to address the climate emergency.”

Mark Watts, the chief executive of C40, says that collaborations like these underscore many world leaders’ push to move towards a more sustainable future, and suggests a fund to support these efforts.

He says, “We are talking about collectively creating funds that they all put money into, which would then support electric vehicles, support rollout of cycle lanes, support retrofitting of buildings, etc.”

Many cities have already announced measures to support a low-carbon, sustainable recovery, including hundreds of kilometers of new bike lanes in Milan and Mexico City, more space for cyclists and pedestrians in London and widening pavements in New York and Seattle.

Mike Bloomberg, the C40 board president and a former mayor of New York City, says, “This taskforce is committed to helping city leaders as they work on economic recovery in ways that lead us forward into the future, not back into the past. The principles we’ve outlined will guide our efforts to develop a new normal- one that is greener, healthier, and more prosperous for everyone.”