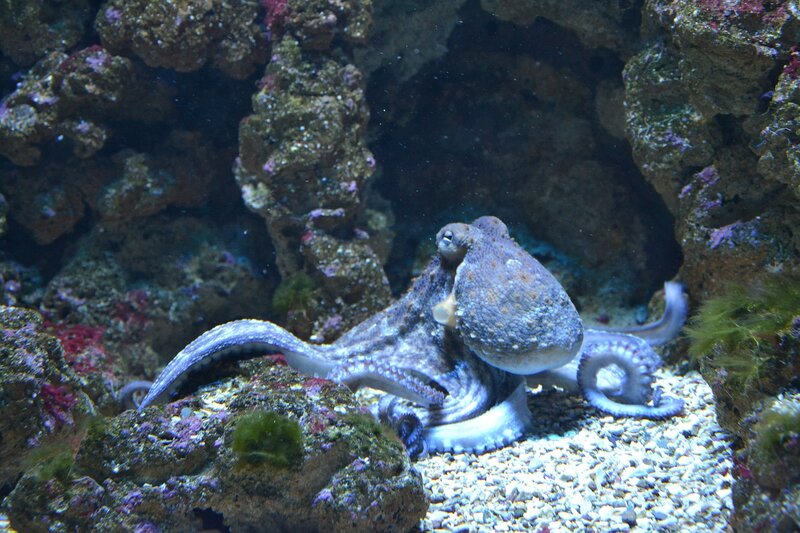 Today, on October 8, we celebrate World Octopus Day. With the recent success of “My Octopus Teacher” on Netflix, these remarkable creatures are once again in the spotlight. Here are some facts about octopi, one of the most intelligent, adaptable animals in the animal kingdom.

Much of the behaviour of octopi remains a mystery to researchers. However, they are truly one of nature’s most marvellous creatures and will sadly be another casualty in the war that humanity is waging against the planet. Celebrating World Octopus Day should bring their plight to the fore and offer another reason to reexamine our relationship with nature.