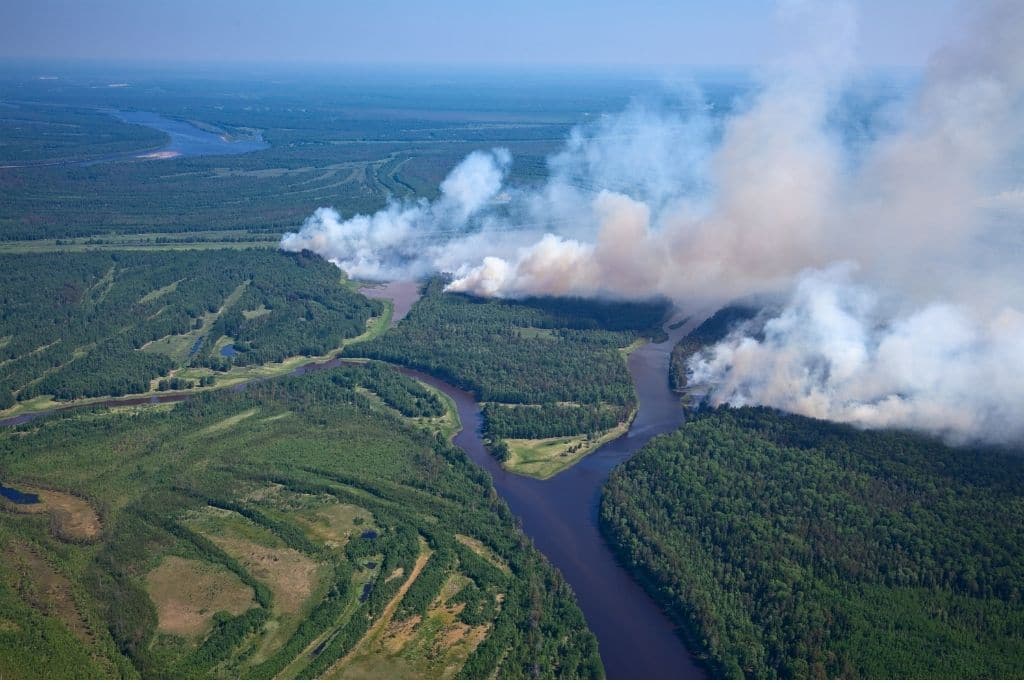 New data released by the European climate agency Copernicus revealed the last seven years have been the world’s hottest on record, with 2021 being the fifth warmest year as global temperatures rose up to 1.1-1.2C above pre-industrial levels.

While analysis from the climate agency showed that 2021 was cooler than 2019 and 2020, it was still one of the warmest years on record. It also showed that 21 of the 22 hottest years have occurred since the year 2000.

Last year also saw global carbon emissions from fossil fuels rise an estimated 4.9% following a drop in 2020 due to the COVID-19 pandemic, while methane, a potent greenhouse gas that has 80 times the warming power of carbon dioxide, increased its highest rate on record.

“Carbon dioxide and methane concentrations are continuing to increase year on year and without signs of slowing down,” said director of atmosphere monitoring at Copernicus Vincent-Henri Peuch. “These greenhouse gases are the main drivers of climate change.”

Much like carbon dioxide, methane comes from sources including fossil fuel extraction, but they largely come from landfill waste, cattle farming, as well as natural systems such as wetlands. The rise in both carbon dioxide and methane result in more heat being trapped in the atmosphere, driving global temperatures to climb and extreme climate events to occur.

In 2021, unprecedented heat waves affected the west coast of North America throughout June and July, with temperatures soaring up to 49.6C in Lytton in British Columbia. During the same summer, Southeastern Europe including Greece and Italy experienced its worst heat wave and saw widespread wildfires break out throughout the region. Fatal flash floods, which is likely caused by global warming, also devastated western Germany and China.

“The [extreme weather] events in 2021 are a stark reminder of the need to change our ways, take decisive and effective steps toward a sustainable society,” said Carlo Buontempo, director of the Copernicus climate service.

As greenhouse gas emissions are likely to keep climbing, especially as countries including China up its coal production amid an energy crisis, experts expect more records will be broken in 2022. In the meantime, more 2021 climate data will be released in the coming weeks from the UK and Japanese Met Offices, as well as NASA and NOAA  (National Oceanic and Atmospheric Administration) in the US.