The Biggest Climate Change Events in 2021 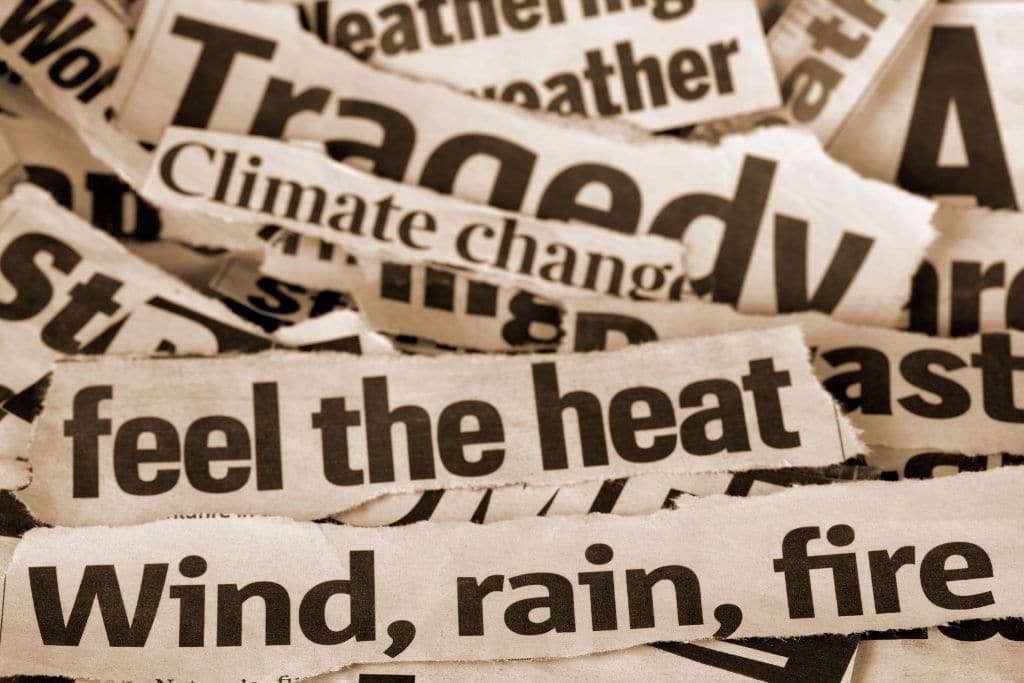 2021 was another challenging year. While the COVID-19 pandemic continues to loom, 2021 was also a year filled with unprecedented climate and weather extremes. For some, the effects of climate change have been made clear by what we experienced this year. But for most, it has been an undeniable sign that we are charging towards the tipping point of the climate crisis. World leaders gathered at COP26, the UN climate summit, put their heads together to set out collective pathways to reduce greenhouse gas emissions, managing only to agree upon “phasing down” coal and setting down rules for a global carbon market. This is the decisive decade to fight the climate crisis, and we can strive to do a lot more. We take a look back at some of the biggest climate change events in 2021, and hopefully encourage and galvanise greater climate action in 2022. 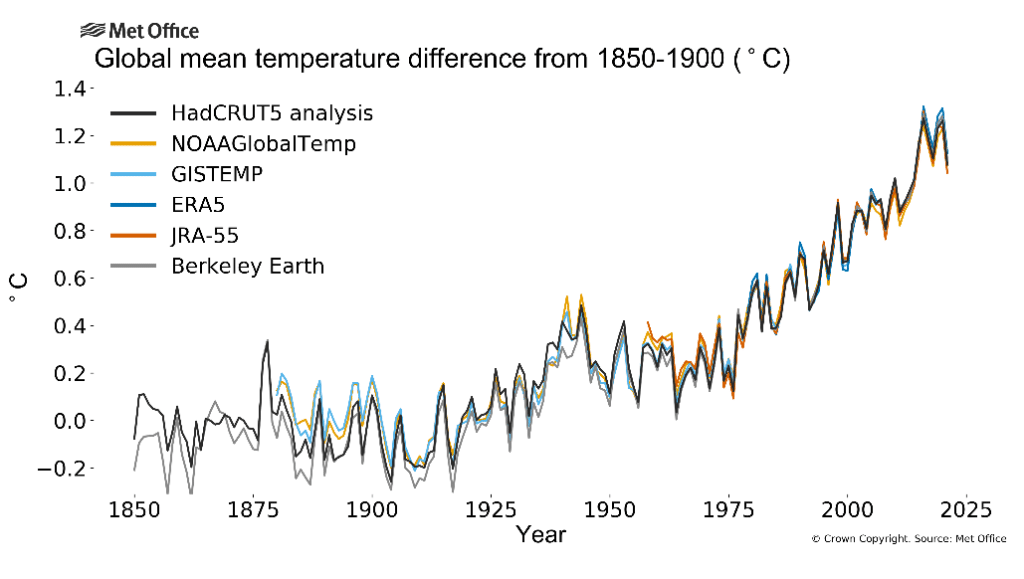 Unprecedented heat waves affected the west coast of North America throughout June and July, while southeastern Europe including Greece and Italy experienced its worst heat wave in August.

More mass was lost in 2021 due to rising global temperatures and prolonged heat waves. 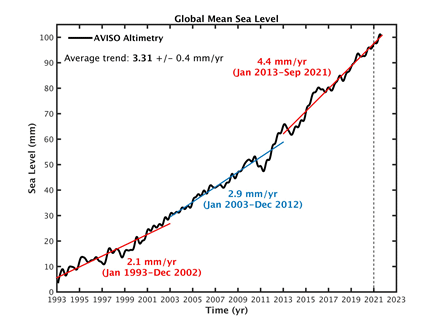 As the world’s oceans absorb around 23% of the annual anthropogenic carbon dioxide emissions released to the atmosphere, ocean waters have become more acidic as a result.

Significant drought affected much of subtropical South America for the second successive year, as well as the US.

Despite the other extreme heat wave events, some parts of the world experienced some of its coldest winters on record.

Aside from These Climate Change Events, There’s Been Good News

despite rising costs for key materials used to make solar panels and wind turbines, 2021 was a record year of growth for renewable energy capacity. Renewables is forecast to reach 290GW, surpassing 2020’s record of 280GW. 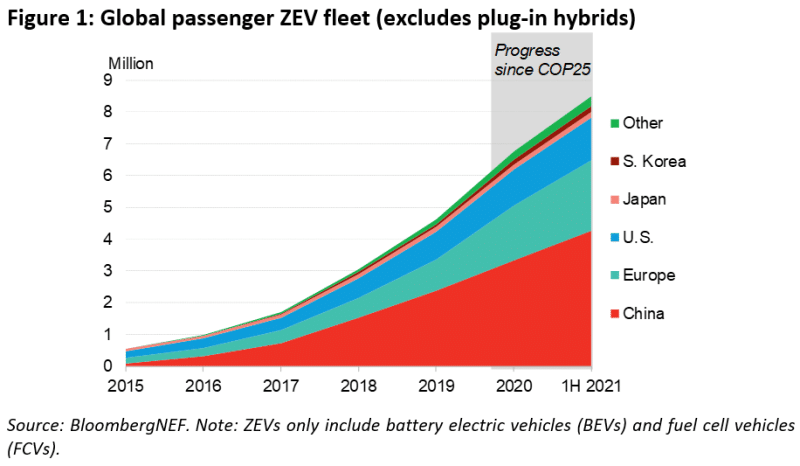