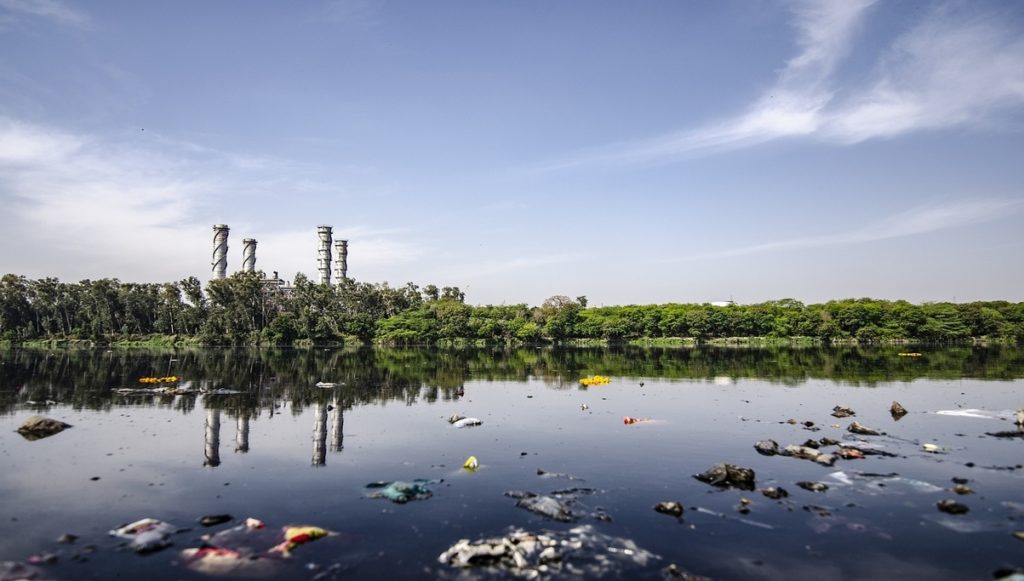 Environmental scientists and researchers are becoming more reliant on the power of citizen science to overcome barriers due to resource and time constraints. Further, cuts in funding are making it increasingly difficult to conduct regular and accurate research and monitoring, such as the UK’s Department for Environment, Food and Rural Affairs’s budget being slashed by 57% since 2010. Areas suffering the most from these cuts are water quality monitoring, ecology and biodiversity.

At the core of many environmental charities and NGOs are volunteering programmes that facilitate community outreach while also collecting important scientific data. Examples are Thames21, which encourages volunteers to participate in monthly surveys of river health, as well as Surrey Wildlife Trust’s species surveys on hedgerows. Academics and scientists are beginning to view volunteers as an untapped energy source that can increase the scope of data collection and environmental monitoring.

Citizen science is the practice of public participation and collaboration in scientific research to increase scientific knowledge. Through citizen science, people share and contribute to data monitoring and collection programs. While it is a relatively new term, the increase in citizen science projects can be attributed to technological advancements that can compensate for a lack of research training or experience.

These advancements vary from smartphone apps to open-access remote sensing software, which are free to use and openly shared.

An example of open-source technology that is gaining momentum in citizen science and environmental monitoring projects is Arduino. It is an accessible, easy-to-use approach to software and hardware and the ‘Arduino boards’ are able to read inputs- light on a sensor, a finger on a button, or a Twitter message- and turn it into an output- activating a motor, turning on an LED or publishing something online. You can tell the board what to do by sending a set of instructions to the microcontroller on the board.

To instruct the board, a simple programming language is used. The board can be instructed to take temperature measurements every minute, for example; the outputs will change depending on the project and attached hardware.

Open-source technology has the potential to be applied to environmental issues. By increasing the public’s access to science, it encourages people to collect data of their own. This do-it-yourself approach encourages people to take an active interest, and if they should get poor results from their own data, they are more likely to inform local government, increasing pressure to improve environmental monitoring and reform policy.

An understudied yet salient Arduino application is water quality monitoring. Producing a sensor that could continuously record multiple environmental parameters, such as pH, temperature and dissolved oxygen, could monitor the health of a freshwater ecosystem in real-time. The advantages that Arduino sensors yield over spot-sampling includes lower costs, scalability and accessibility.

However, as with many novel technologies, it has limitations, the main one being accuracy.  Anyone can make these sensors, and the calibration and testing process is less rigorous than factory-standard. Additionally, there are a small number of sensors on the market, resulting in restrictions on the research that can be conducted. Important parameters like nitrates, phosphates or total dissolved solids cannot be monitored yet and the complex, interactive nature of freshwater ecosystems requires the measurement of multiple parameters, meaning spot-sampling is conducted sporadically.

While the accuracy of results is a major concern when conducting scientific research, the continuous data monitoring capabilities of open-source technology allows for pollution presence/absence to be documented in real-time. Recording this provides evidence that pollution events are being missed and is crucial in changing environmental policy; policymakers can be pressured to crack down on polluters or increase government monitoring.

Practically, this Arduino-based water quality network would benefit the Okavango Delta in Botswana, for example. The UNESCO World Heritage site is a centre for biodiversity and is an ecologically important area due to the habitat heterogeneity of the landscape and its water quality.  However, the Okavango River, which terminates in Botswana, also flows through Angola and Namibia, countries experiencing rampant economic and population growth, as well as urban development. Anthropogenic pressures are threatening the water quality of the river.

An establishment of an Arduino network could monitor pollution events and the overall health of the freshwater system, providing evidence against upstream polluters.

Anthropogenic pressures are threatening freshwater systems, and governments and scientists lack the resources to prevent or even monitor these valuable ecosystems. The opportunity for new novel solutions to environmental issues is allowing for the rise of citizen science and the use of accessible technologies like Arduino, resulting in increased awareness and engagement from the public on environmental issues. The impressive momentum at which citizen science projects have produced potential solutions to environmental issues means that they should not be immediately dismissed at the discovery of their limitations, but continual trial-and-error should persist.