Uncertainty For African Rhinos Likely To Continue Into 2021- Foundation 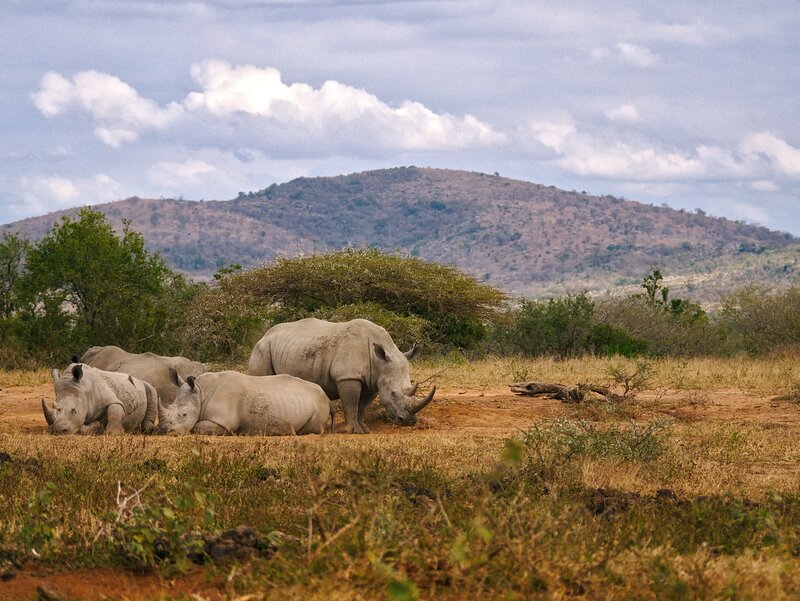 It goes without saying that 2020 has been an unprecedented year. For rhinos, COVID-19- related lockdowns have brought poaching to a standstill in many areas, however lack of tourism has put jobs of the rangers on the frontlines protecting rhinos at risk. What does 2021 look like for African rhinos?

While travel slowly opens up again, protections remain in place to respond to new threats as a result of cost cutting decisions by parks and reserves and emergency funding provided by the International Rhino Foundation.

Nina Fascione, IRF’s executive director, says, “It’s critical that monitoring, protection, and intelligence activities continue uninterrupted in 2021 to ensure the safety of African rhinos in southern Africa. There is a huge concern that poaching will rise with income and job losses.”

She continues, “Rhinos and other wildlife are facing uncertain times ahead. Tourism revenue will not rebound quickly. It is critical that we continue to support the women and men who keep rhinos safe every day.”