Antarctica Heatwave: When, Why and What it Means 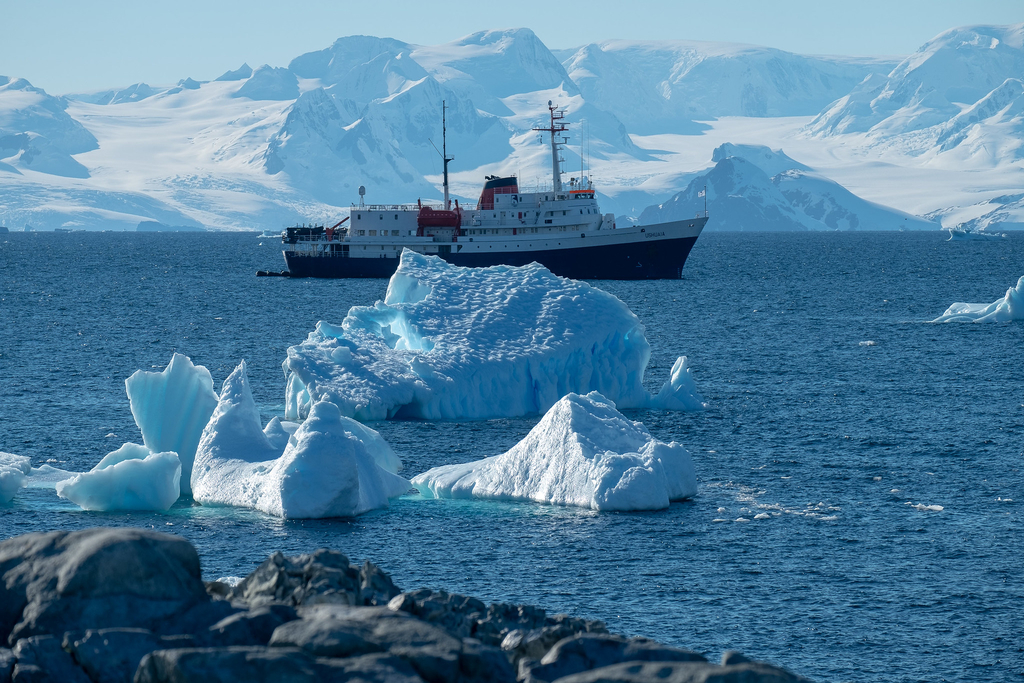 Antarctica experienced unprecedented heat this summer, with a heatwave that began in late spring in the Antarctic Peninsula and circumnavigated the continent over the next four months. Since the late 19th century, the planet has warmed by roughly 0.8°C. Scientists predict that the Earth’s temperature may increase by 3-5°C by the end of the century. This poses a massive problem for the fastest-warming regions on Earth, one of which is the Antarctic Peninsula. What does it mean when the coldest place on Earth heats up?

While isolated from the rest of the world, Antarctica drives the global ocean conveyor belt, a constantly moving system of deep-ocean circulation which transfers oceanic heat around the planet; Antarctica demonstrates the patterns of change that we can expect to see in other parts of the world.

What Caused the Heatwave in Antarctica?

The Casey Station recorded a heatwave from January 23 to 26; on January 24, the maximum temperature was 9.3°C, almost 7°C above the Station’s 30-year mean for the month.

The arrival of warm, moist air amid this weather brought rain to the Davis Research Station in the normally cold desert of the Vestfold Hill. These conditions spurred meltwater pools and surface streams on local glaciers. These, along with melting snowbanks, contributed to high-flowing rivers and flooding lakes.

Further, the amount of ice flowing from the Thwaites Glacier, one of the biggest culprits in rising sea levels, has nearly doubled over the last three decades. A 2018 study reveals that ice shelf collapse from 1992 to 2017 increased the Antarctic Peninsula ice loss rate from 7 to 33 billion tons a year.

In January, researchers recorded what they consider to be the biggest widespread melting of the George VI ice shelf, which is right beside the Antarctic Peninsula. The exact reason for this is unknown, but scientists surmise that the warm temperature likely affects other Antarctic regions as well.

Satellite images from February 2019 to February 2020 revealed that a huge iceberg from the Pine Island Glacier broke off into smaller pieces. This unprecedented heatwave in Antarctica and the sea level rise driven by the melting of the glaciers will lead to disastrous consequences.

NASA’s Earth Observatory also reports that Antarctica’s warm temperatures began on February 5 and lasted until February 13, the period when the hottest temperature was recorded on the Esperanza base.

The weakened state of the Southern Hemisphere westerlies due to Antarctic Oscillation is a big factor as it normally shields warm weather from being transported from Earth’s temperate regions to the Antarctic Peninsula. The polar cyclone is at its maximum intensity during the winter and it reaches its weakest during the summer, weakening the westerlies. Dry and warm foehn winds may have also contributed as they release heat into the air.

The late Indian monsoon retreat, the most delayed it has been in 60 years, caused the water in the Indian Ocean to be warmer than usual as an effect of the ‘positive’ state of the Indian Ocean Dipole (IOD). This positive IOD may have lasted until January, also contributing to the warmer temperature in the Antarctic regions.

High-temperature trends in the Antarctic Peninsula give a clearer depiction of the continent’s climate, which is essential in observing rising sea levels and global warming conditions. An increase in these trends will cause further melting of the glaciers which intensifies extreme events brought about by the climate crisis.

According to WMO Deputy Secretary-General Elena Manaenkova, every seemingly insignificant degree of global warming will affect food security, access to clean water, species extinction and economic productivity. In addition to this, Pacific Island nations, such as Kiribati and Samoa, and coastal communities will most likely be displaced.

A paper by the WWF says that a 4°C increase in global temperature would melt nearly all the glaciers on Earth. Ocean warming may have caused more than half of Antarctica’s total ice loss during the last few years, especially in the eastern Antarctic Peninsula.

“It is worth repeating once again that we are the first generation to fully understand climate change and the last generation to be able to do something about it,” said WMO Secretary-General Petteri Taalas.

Since the 19th century, the global average sea level has increased by over 15cm. Concrete and realistic plans by global leaders paired with transformative climate action would address the current climate crisis. These events highlight how interconnected our climate systems are, from the surface to the stratosphere and from the monsoon tropics to the southernmost continent. An unprecedented heatwave in Antarctica is a sign of things to come for the rest of the planet and to avoid irreversible and devastating impacts, there is no better time to act than the present.