Intolerable Bouts of Heat and Humidity on the Rise- Study 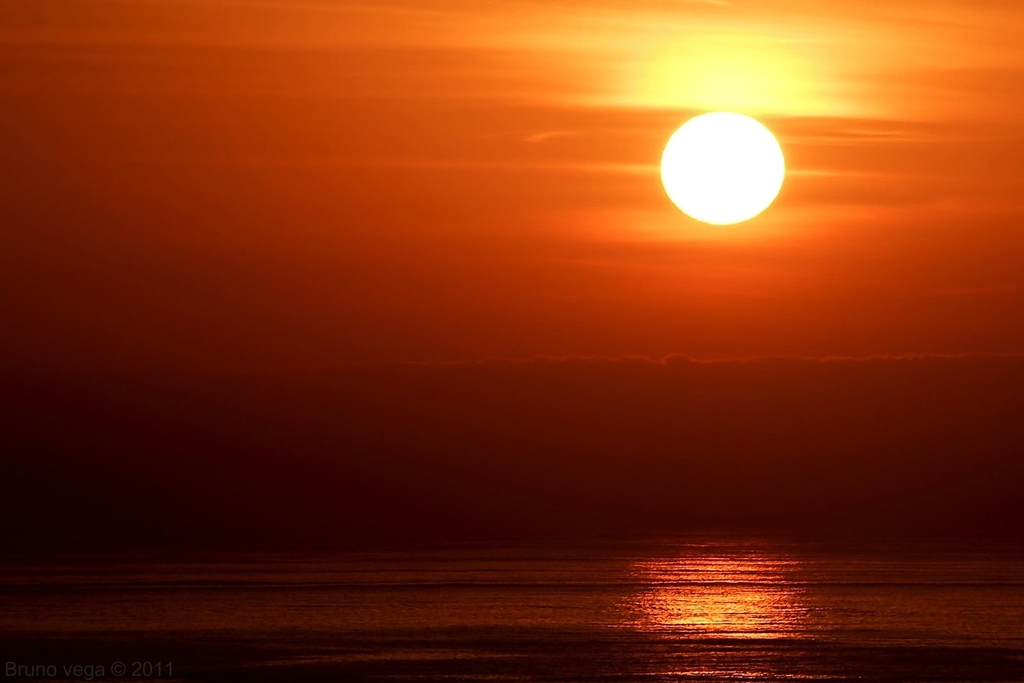 A new study in Science Advances has found that intolerable bouts of potentially fatal humidity and heat are on the rise around the world, suggesting that worst-case scenario warnings about the impacts of the climate crisis are already happening.

Humans’ ability to efficiently shed heat has enabled us to survive on every continent, but a wet-bulb temperature (TW) of 35°C marks our upper physiological limit. Previous climate models projected the first 35°C TW incidents by mid-century, and mostly in parts of the tropics and subtropics where humidity is already a problem. However, the study found that some coastal subtropical locations have already reported a TW of 35°C and that extreme humid-heat weather has more than doubled in frequency since 1979. Researchers identified thousands of previously undetected outbreaks of the weather combination in parts of Africa, Asia, Australia and South and North America, including several spots along the US Gulf coast.

In the US, regions that experienced such extreme conditions dozens of times include eastern Texas, New Orleans and Biloxi, Mississippi. The most extreme incidents occurred along the Persian Gulf, where the heat-humidity combination surpassed the theoretical human survivability threshold on 14 occasions.

Slightly less extreme but more frequent outbreaks were detected across India, Bangladesh and Pakistan, north-western Australia and coastal regions along the Red Sea and Mexico’s Gulf of California.

Colin Raymond, lead author of the study, says, “Previous studies projected that this would happen several decades from now, but this shows it’s happening right now. The times these events will last will increase, and the areas they affect will grow in direct correlation with global warming.”

In dry conditions, the body sweats out excess heat and evaporates it away, however humidity affects this evaporation and can even halt it in extreme conditions. If the body exceeds the threshold of survivability, organs will fail and lead to death within hours.

Meteorologists measure the heat/ humidity effect on the ‘wet bulb’ scale. A normal internal human body temperature of 36.8° ± 0.5°C requires skin temperatures of around 35°C to remain comfortable. In theory, once the air temperature exceeds 35°C, humans will not be able to survive; this was the peak suffered in small areas of Saudi Arabia, Qatar and the UAE.

While some heat-humidity impacts can be avoided through acclimation and behavioural adaptation, humans can only withstand so much before survivability is impaired, even with perfect health, total inactivity, full shade, no clothing and unlimited drinking water.

Results suggest that under business-as-usual scenarios, wet bulb temperatures could regularly exceed 35°C in parts of South Asia and the Middle East by the third quarter of this century.

While air conditioning can mitigate the impact of heat-humidity, they are harmful to the environment and are not an option for most people in poor high-risk countries where subsistence farming is common.