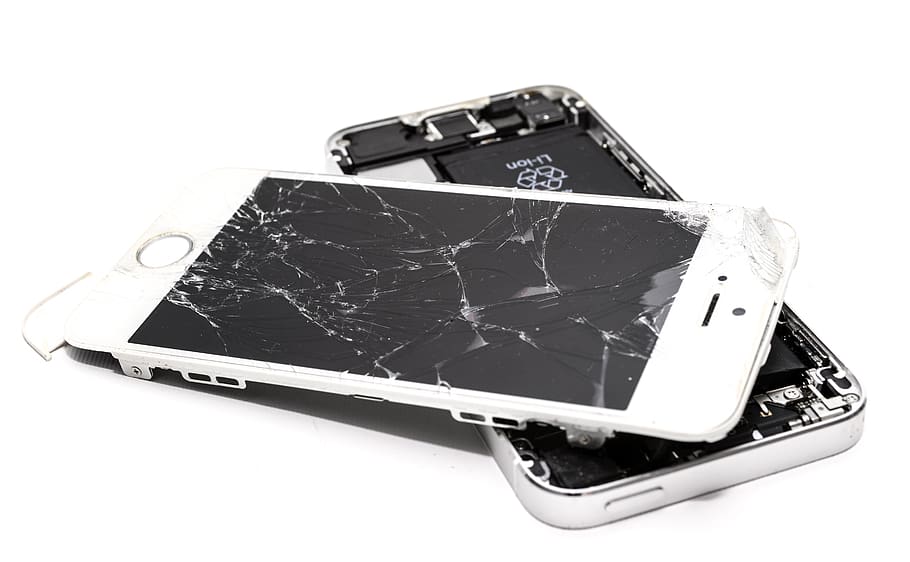 In a press release this week, Apple announced that it would make components to repair its devices available to individual consumers, indicating the tech giant’s openness to joining the right to repair movement. Apple’s move could bring down the costs of fixing its devices, extend the lifespan of consumer electronics and reduce global electronic waste.

Apple is finally taking its first steps towards joining the right to repair movement, which advocates for tech manufacturers to give consumers the right to repair their own devices, rather than forcing them to buy new ones. The high cost of fixing electronic devices, and the inability to do so independently, makes it much more convenient to simply throw away a damaged phone or computer and buy a new one instead. This has contributed to the planet’s ongoing e-waste (electronic waste) crisis.

We generated over 57 million tonnes of e-waste in 2021, weighing in heavier than the Great Wall of China, the heaviest man-made object on Earth. E-waste officially became the world’s fastest-growing waste stream in 2020, and less than 20% of that waste is being recycled. For each tonne of un-recycled e-waste, we release around two tonnes of CO2 emissions into the atmosphere.

Apple has historically been opposed to right to repair, citing potential security concerns for consumers. Tech corporations including Apple, Amazon and Google have spent years obstructing legislation that would make it easier for consumers to independently fix their own devices. Apple’s U-turn on right to repair comes as some competitors have promised to make their products easier for individual users to fix, as Microsoft did last October.

The service will be available in early 2022 for new iPhones, and will soon expand to also cover new Apple computers as well. The program will at first only be available in the US, but Apple intends to bring it to other countries throughout the course of 2022. The components consumers can purchase are mostly for trivial repairs, initially limited to replacing screens, batteries and cameras, but can still lead to massive savings.

Consumers have so far been forced to go to Apple directly if their device is damaged, but this is hardly a sound financial option. For out-of-warranty iPhones that have been released in the past few years, repair costs for a simple cracked back glass can be as high as USD$599, half the price of a new phone. Consumers have been able to go to third-party providers who can provide more cost-competitive services, but Apple has been making this increasingly difficult. Many iPhone repairs can now only be authenticated with Apple’s software tools, which are not available to the public. The providers who do have authorisation to use these tools often charge similar prices that an Apple store service would. Because of these high costs, consumers often prefer to simply buy a new device.

This model might be good for Apple’s year-end returns, but it is incredibly harmful to the environment. In a recent survey in the UK, 30% of consumers reported to throw away their phones mainly because they couldn’t fix them themselves or because the cost of having it done professionally was too high.

If Apple can make the components for its devices affordable, it could have a massive influence on resolving the e-waste crisis. Being able to buy the components means that consumers can either do the repairs themselves, or bring them to someone else who can. Fixing your old smartphone and prolonging its lifespan instead of discarding it is one of the most impactful actions individuals can take to help fight climate change. With Apple joining the right to repair movement, the company makes it much more convenient for consumers to do just that and hold on to their devices for longer.

Apple and Microsoft’s openness to right to repair comes after the Biden administration began cracking down on the monopolistic tendencies of technology giants to promote further competition in the tech sphere. Back July, the US Federal Trade Commission voted unanimously for technology companies to loosen restrictions on components, accelerating the transition of the tech industry towards right to repair. With this big announcement from Apple, it is likely that we will see right to repair become the norm across the industry over the next few years, significantly alleviating the ongoing e-waste crisis.