Australia Releases Report on 2020 Bushfires, Admitting That Climate Change Was the Driving Factor 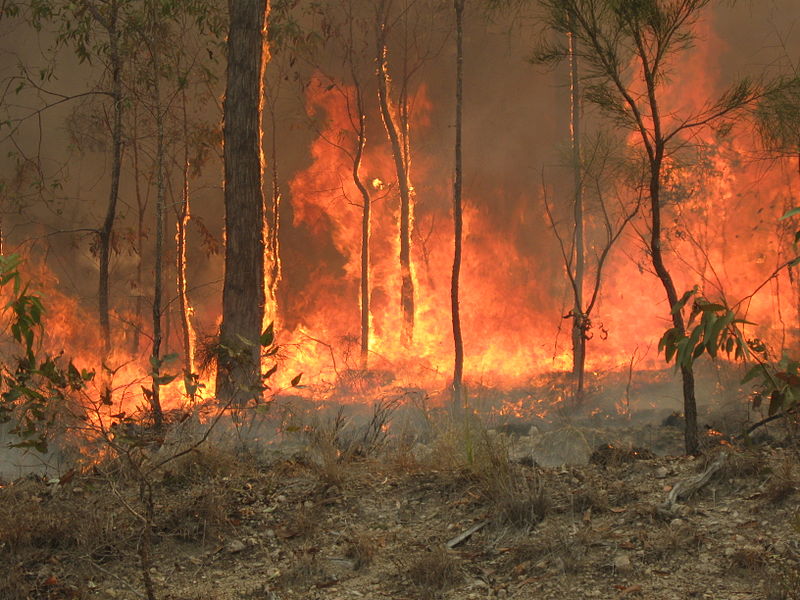 The report makes 80 recommendations, including enacting new legislation to allow the prime minister to declare a state of emergency. While none of the recommendations outline ways to lower greenhouse gas emissions and mitigate climate change, the report acknowledges that human-caused global warming will play a central role in future disasters.

In a statement, Greg Mullins, former commissioner of Fire and Rescue NSW and founder of Emergency Leaders for Climate Action, says, “The Bushfire Royal Commission has laid out the facts in no uncertain terms: climate change drove the Black Summer bushfires in Australia, and climate change is pushing us into a future of unprecedented bushfire severity.”

It says, “consecutive and compounding natural disasters will place increasing stress on existing emergency management arrangements. As the events of the 2019-2020 bushfire season show, what was unprecedented is now our future.”

The commission noted that extreme weather has become more frequent and intense because of climate change and called for a more proactive approach to environmental disasters.

The commission also urged the Australian government to stop funding new coal or gas projects, and transition rapidly to renewable energy. The government has been unwilling to adopt these measures. In September, the New South Wales Government was given approval to build a proposed 850 coal seam gas wells as part of a controversial AUD$3.6 billion development that environmentalists labelled “disastrous.” A week earlier, Prime Minister Scott Morrison also refused to commit to a target of net zero carbon emissions by 2050.

The federal government announced that they had accepted all of the commission’s recommendations, but did not comment on whether- or to what extent- it would implement them. There have been about 240 natural disaster inquiries in Australia over the years and “while many recommendations have been faithfully implemented and have led to significant improvements, others have not.”

“Our recommendations should be implemented, some as a matter of urgency,” the commission adds. “Several will take time to achieve the intended outcome, but meaningful steps should be taken now towards timely implementation. Each recommendation would improve our national natural disaster arrangements, but taken as a whole, they will have the greatest effect.”

During the “Black Summer” bushfires, over 24 million hectares were burnt. 33 people died and extensive smoke coverage across much of eastern Australia may have caused many more deaths. Over 3 000 homes were destroyed. Estimates of the national financial impacts are over AUD$10 billion. Nearly three billion animals were killed or displaced and many threatened species and other ecological communities were extensively harmed.