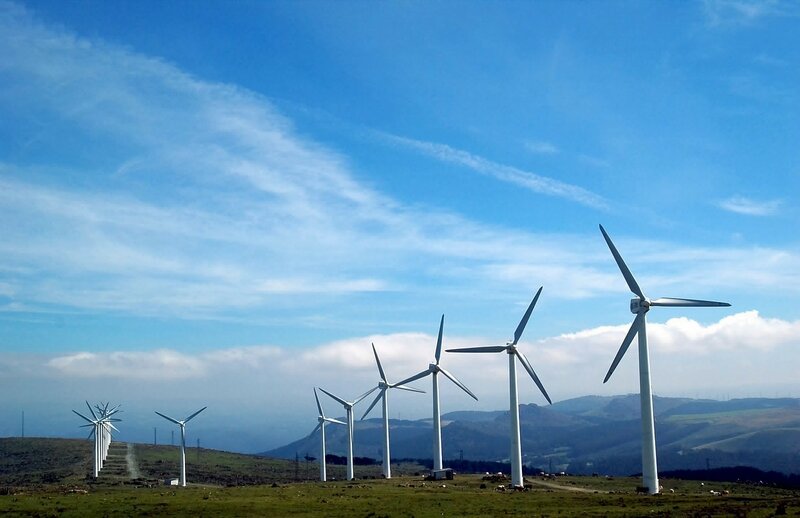 According to a report from BloombergNEF (BNEF), global greenhouse gas emissions likely hit their peak in 2019. Emissions from energy use have dropped 8% this year due to COVID-19-related lockdowns- a decline equal to two-and-a half years of energy sector emissions. While emissions may not rise to this level again even as the global economy rebounds from the pandemic, they still need to fall dramatically to avoid catastrophic warming.

The report- called “New Energy Outlook”- finds that emissions will rise gradually until 2027 as the economy recovers, but will then decline 0.7% year-to-year until 2050. Wind and solar energy, along with battery storage, will supply 56% of the world’s electricity demand by 2050, with some countries generating as much as 80% of demand.

To mitigate warming, investments of as much as USD$130 trillion in clean energy and green hydrogen technology between now and 2050 will be needed.

The report found that along with a peak in global emissions, oil demand will peak in 2035 and fall 0.7% each year to 2050. Electric cars will become price competitive with internal combustion vehicles before the mid-2020s, and then will overtake them, further cutting into oil demand. Coal demand peaked in 2018 and will continue to fall. It will make up 18% of electricity generation by mid-century, down from 26% today. However, natural gas will continue to grow, increasing 0.5% per year.

You might also like: This Year’s Ozone Hole Over Antarctica is at its Largest in More Than a Decade

BNEF CEO, Jon Moore, says, “The next 10 years will be crucial for the energy transition. There are three key things that we will need to see: accelerated deployment of wind and PV, faster consumer uptake in electric vehicles, small-scale renewables and low-carbon heating technology, such as heat pumps, and scaled-up development and deployment of zero-carbon fuels.”