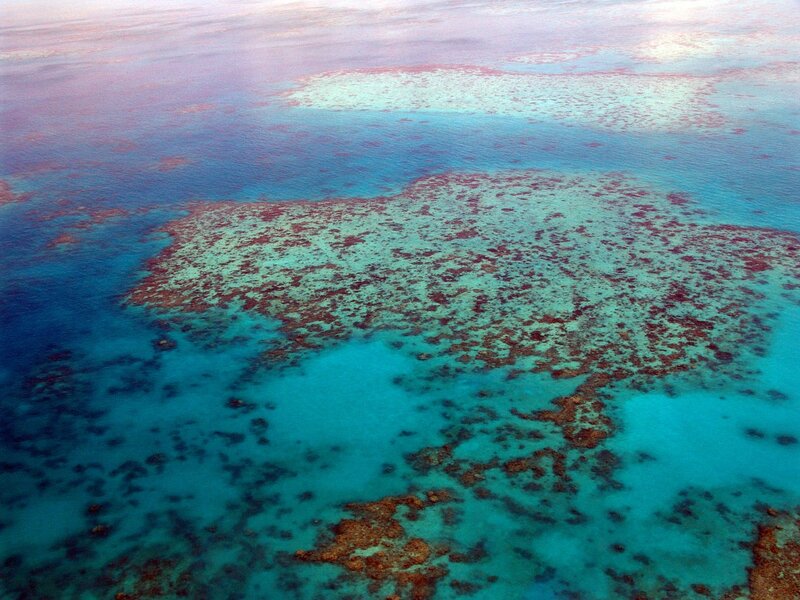 The government of Australia has moved to create two new marine protected areas that cover an expanse of ocean twice the size of the Great Barrier Reef Marine Park.

The two marine protected areas will be established around Christmas Island and the Cocos (Keeling) Islands in the Indian Ocean to the northwest of continental Australia. The new parks cover 740,000 square kilometres (286,000 square miles) of ocean.

The decision was immediately welcomed by conservation groups.

“Christmas and Cocos (Keeling) Islands are uniquely Australian and globally significant – there’s nowhere like them on Earth,” said Michelle Grady, Director of The Pew Charitable Trusts, in a statement. “Most famous for its annual red crab migration, Christmas Island was referred to as one of the 10 natural wonders of the world by David Attenborough himself. Its thriving rainforests, deserted beaches and fringing reef provide a haven for unique and rare seabirds, land crabs and marine life.”

“Christmas and the Cocos (Keeling) Islands are recognised as globally significant standout natural wonders,” added Darren Kindleysides, CEO of the Australian Marine Conservation Society, in a statement. “Oceans across the globe are in deep trouble from pollution, overfishing, habitat loss and the very real and immediate impacts of climate change. Establishing marine parks to provide a safe haven for our marine life is critical in helping stop our oceans reaching a tipping point.” 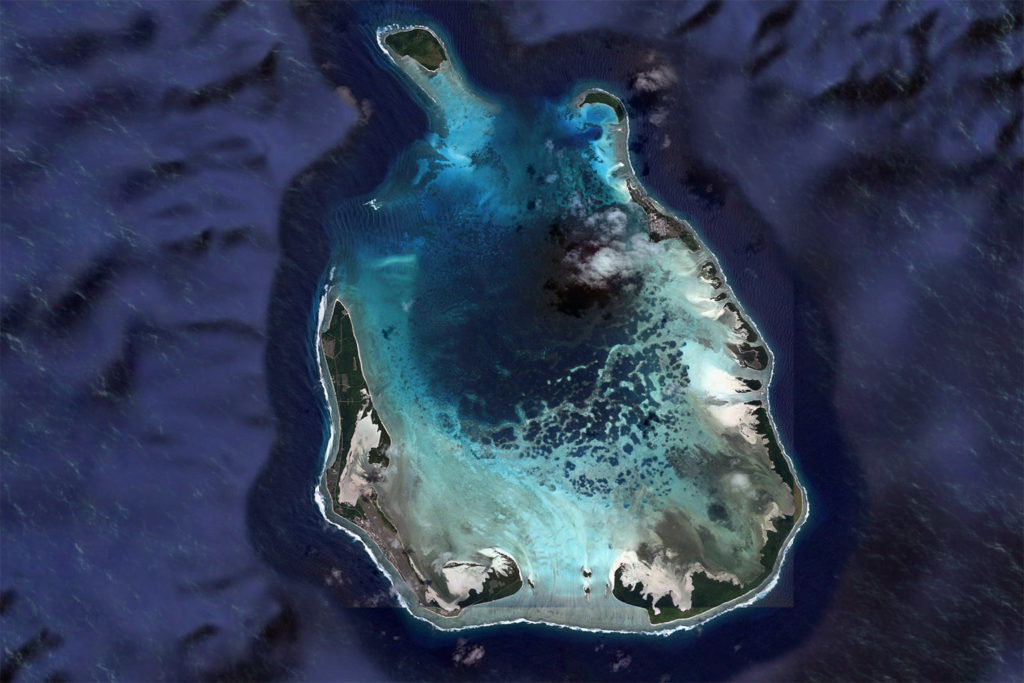 Christabel Mitchell, Director of the Save Our Marine Life Alliance, applauded the move but urged the Australian government to work “collaboratively” with local communities to “co-design” the protected areas.

“Healthy oceans and sustainable fishing are central to the Christmas and Cocos Islanders’ way of life, their culture and their livelihoods,” said Mitchell in a statement.

“Creating world-class marine parks for this region will provide crucial protection for a wealth of marine life, make a significant global contribution to the health of our oceans and support the local communities’ culture and aspirations,” said Mitchell. “We look forward to working with the government and the island communities to preserve this unique part of Australia, for our marine life and future generations.”

The new marine protected areas will bring the percentage of Australia waters under protection from 37% to 45%. Conservation groups around the world are pushing for the protection of 30% of global oceans and land mass by 2030.