Bank of England Remit to Include Green Goals 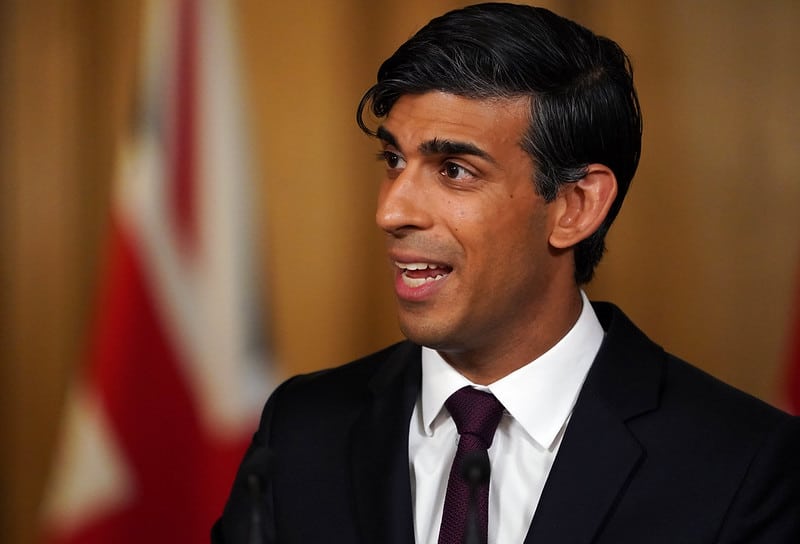 The Bank of England will include green goals in its remit, by greening its corporate bond-buying programme from the end of 2021 after the government said that it must consider the UK’s pledge to eliminate greenhouse gas emissions.

Chris Stark, chief executive of the independent Climate Change Committee, said the update to the BOE’s mandate was the “most significant announcement” on climate change in a budget that was otherwise largely devoid of green measures.