Can Blue Hydrogen Spur the Transition to Green Energy? 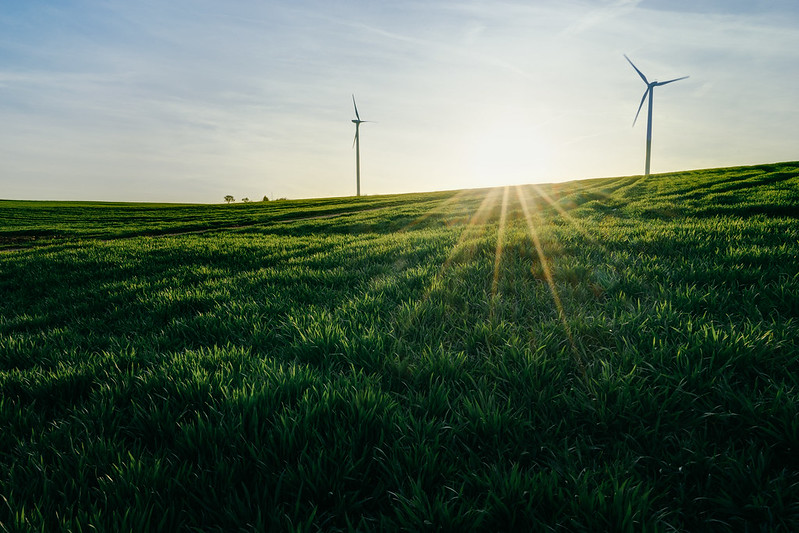 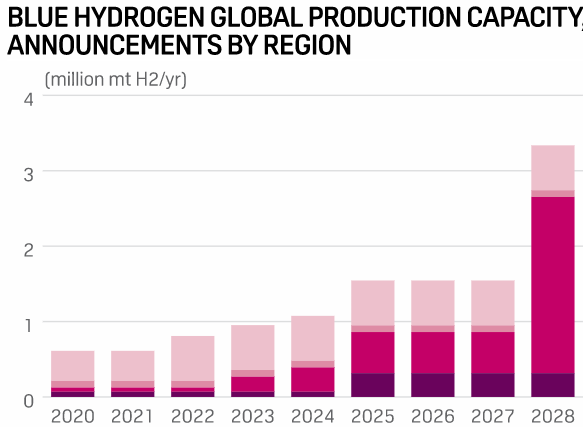 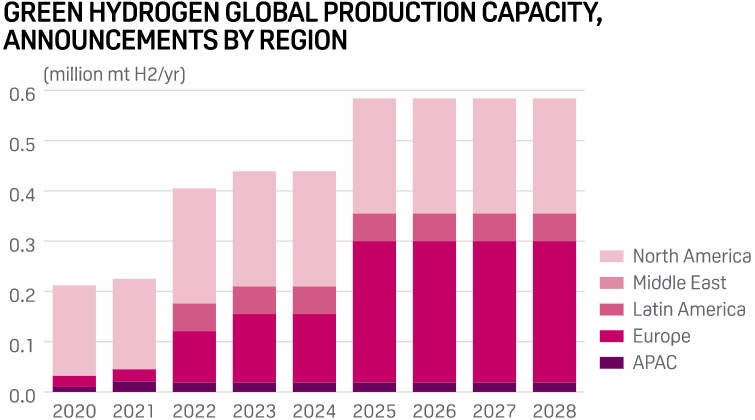 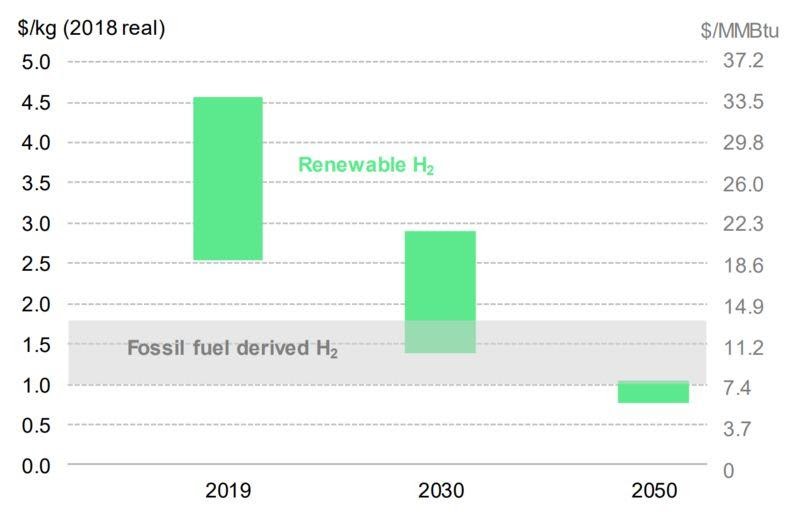