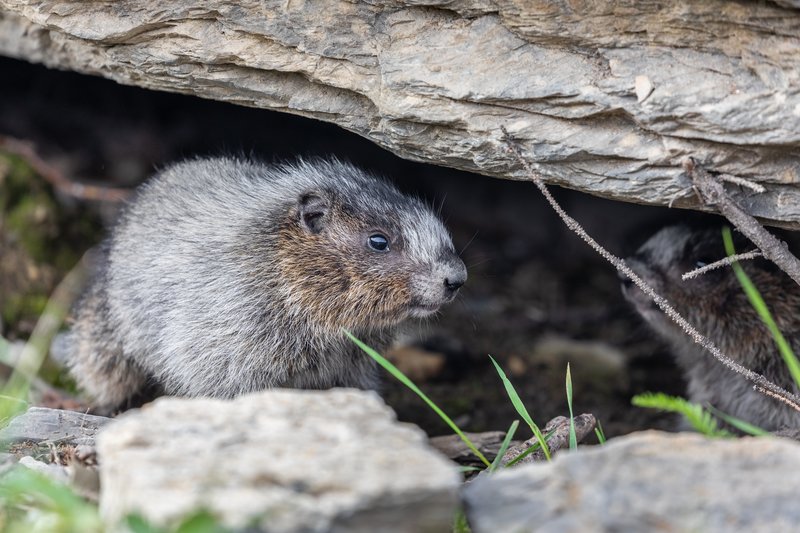 Authorities in Inner Mongolia, a region in China, issued a warning on July 5 after a hospital reported one confirmed case of the Bubonic plague of unknown origin. Another patient suspected of being infected with the disease was confirmed a day later, who was reported to have experienced a fever after coming into contact with a marmot.

The confirmed case was found in the city of Bayannur, and was shortly followed by a citywide Level 3 warning for plague prevention- the second lowest warning in the quaternary system.

The second suspected case involves a 15-year-old, who had apparently contracted the disease through a marmot hunted by a dog. Neighbouring countries were put on alert for any sign of contagion and have begun to patrol areas known for marmot hunting in order to warn the public about the associated dangers.

This comes as researchers in China have identified a novel strain of swine flu, named G4, that they warn is powerful enough to trigger another pandemic. Additionally, the United Nations Environment Programme and the International Livestock Research Institute (ILRI) recently released a report warning that zoonotic diseases will continue to emerge if there is insufficient action to adequately protect wildlife and the environment.

What is the Bubonic Plague?

The plague has been identified as the most lethal infectious disease caused by the bacterium Yersinia pestis that is typically transmitted from animals to humans by fleas. Symptoms include swollen lymph nodes in the armpit or groin known as ‘buboes’, fever, chills, headache, muscle fatigue and nausea. Other symptoms include difficulty breathing and chest pain, as well as sepsis which may lead to ‘tissue damage, organ failure and death’. Over 3 200 cases were reported worldwide from 2010 to 2015, with 584 known and recorded deaths.

The disease can be contracted through various modes, such as through bites from infected fleas, touching or being in close contact with infected animals, having an open wound allowing for the bacterium to infect the host, and/or the inhalation of droplets from infected subjects.

Marmots are notorious for carrying Yersinia pestis, making them an ideal carrier of the Bubonic plague. The large rodent is often hunted and consumed for the perceived health benefits that it supposedly introduces.

How Is it Treated?

Treatment today is typically administered through antibiotics, and must occur shortly after infection- if left untreated, the disease becomes lethal, having a 30-60% fatality rate. Early diagnosis established from blood and other body samples helps to deter the progression of infection.

In May, 2019, it was reported that a Mongolian couple died from the Bubonic plague after consuming raw marmot kidney.

Known as the Black Death in the Middle Ages, the Bubonic plague was responsible for one of the deadliest epidemics in human history, which killed about 50 million people across Africa, Asia and Europe in the 14th Century.

Should We Be Worried?

Dr Matthew Dryden, consultant microbiologist at the University of Southampton, notes that unlike COVID-19, the Bubonic plague is ‘caused by a bacterium which can be readily treated with antibiotics. Though it may appear alarming- another major infectious disease emerging from the East- the problem can be easily managed with modern treatment’.

The WHO has said that the case is being ‘well-managed’ and that it is ‘not considered high risk’.

Update July 15: The 15 year-old boy has died of bubonic plague in Mongolia, according to the country’s health ministry.