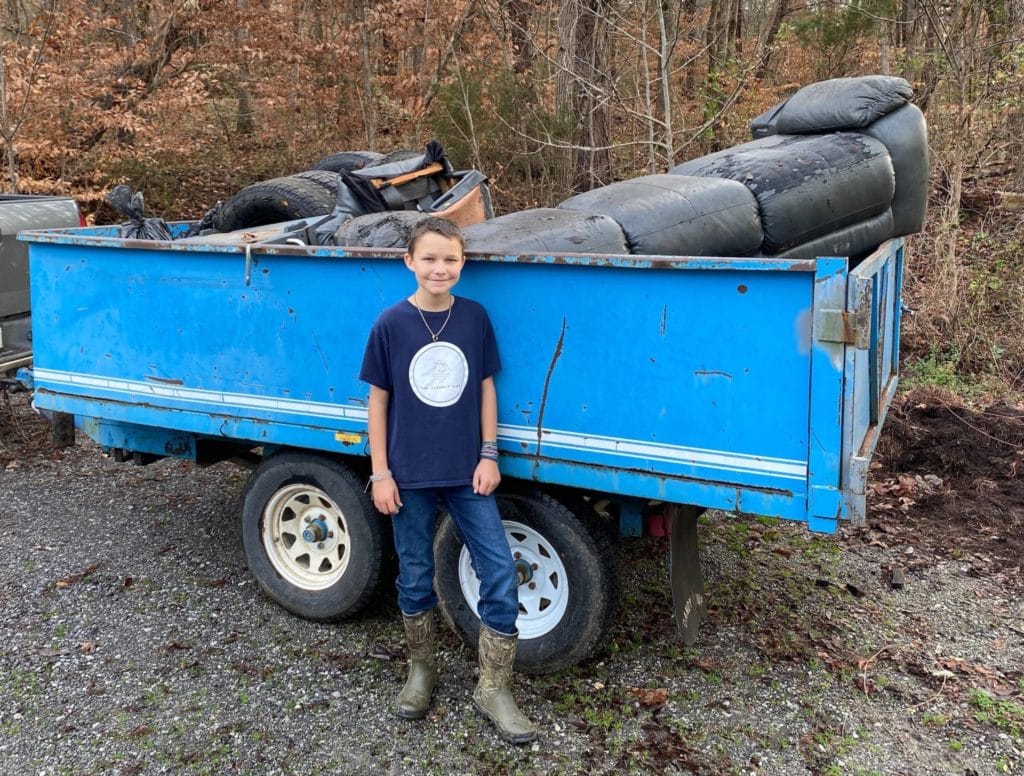 There are many young climate activists that are leading the way on climate action and combating the biggest environmental threats our world is facing. 2022 TIME Kid of the Year Finalist Cash Daniels – aka ‘The Conservation Kid’ – is a 12-year-old American environmentalist trying to raise awareness among teenagers worldwide of the detrimental impact of waste pollution in rivers and oceans. Aside from devoting his time to helping beautify and clean up trash from his community, especially along the Tennessee River, Cash recently co-founded The Cleanup Kids, an initiative with one clear and ambitious goal in mind: pick up 1 million pounds of trash by the end of 2022.

Age is just a number and young climate activists have definitely proven that. Various environmental grassroots movements led by passionate and devoted teens have emerged in recent years. Greta Thunberg and her global army have made significant strides in raising awareness on issues surrounding global warming and inspired widespread climate strikes. But Fridays for Future is just one example of the brave young people out there ready to dedicate their lives to the environment and make the world a better place.

Earth.Org recently spoke to Cash Daniels, a 12-year-old kid from Tennessee, United States. Despite his young age, he has achieved some incredible things. Since developing his passion for marine wildlife during the recurrent family trips to the Tennessee River, he became aware of one of the world’s most pressing issues: waste pollution. Early on, he acknowledged that the only way to solve the problem was understanding what caused it in the first place. It was from here that he decided to embark on an educational journey, spending most of his free time researching the issue of waste in our rivers and oceans, including how “freshwater accounts for 1% of the water on the planet and every person’s life depends on this resource.”

“This is something that must be taken seriously,” Cash on the environmental damages from waste pollution. 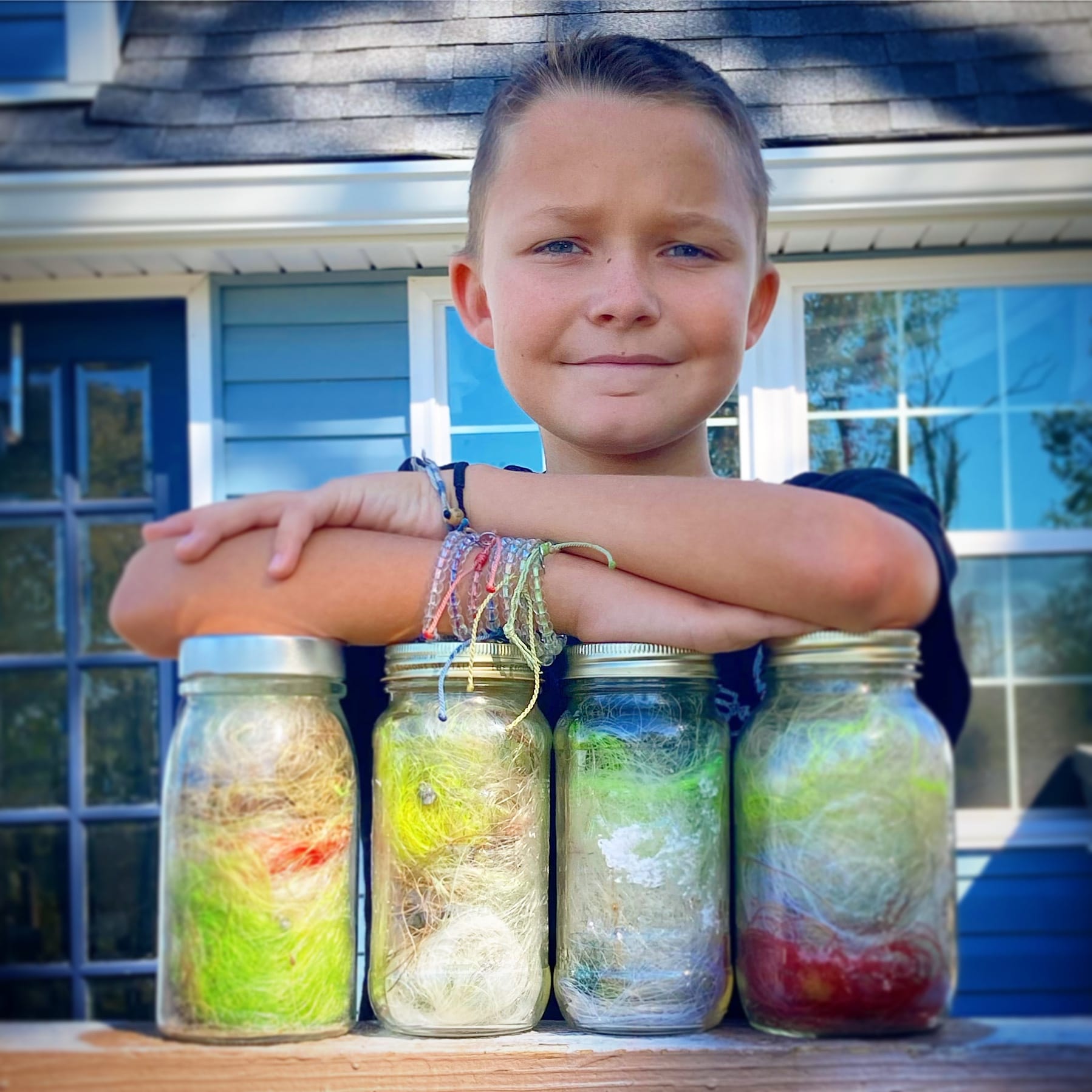 Figure 1: With the help of Keep America Beautiful, Cash Daniels and other young activists pick up trash from rivers and oceans

The US produces more than 12% of the planet’s trash, with each American throwing away 2.2 kilogrammes (4.9 pounds) of trash every day – nearly 216 kilogrammes (1,800 pounds) every year. Often, waste from landfills makes its way into the environment and waterways, threatening biodiversity and drinking water supplies. More than 8 million tonnes of plastic waste washes into the world’s oceans every year. At the current trajectory, experts estimate that there will be more plastic than fish in the ocean by 2050.

After learning about how big of a problem this was and the impact of plastic pollution on marine wildlife and human health, he was inspired to start doing his own river cleanups at the age of seven. Often – as Cash explained – we tend to focus solely on our oceans. However, before reaching there, 80% of trash that starts on land is swept into rivers and that is why “we must shift our focus upstream”.

The young boy – who has been given the moniker of ‘The Conservation Kid’ for his efforts to preserve the environment – started devoting his free time to cleaning up waste in rivers with other teen environmentalists, whom he met when America’s largest community improvement nonprofit Keep America Beautiful (KAB). Through the organisation, Cash was encouraged to get involved in community initiatives to pick up trash. Together, they collected nearly 1,000 aluminium cans a week over a year – reaching up to a total of more than one ton of items. A fundamental part of this journey to become young, active members of the community is developing a deep love for nature. As Cash puts it: “The more that people fall in love with nature, the more they are likely to do something to preserve it. You cannot protect what you do not love, so people need to fall in love with the outdoors again”.

In January 2022, together with his friend Ella Grace, he founded The Cleanup Kids, a non-profit organisation that engages youth in action campaigns, speeches, film screenings, and other initiatives to protect the environment and its natural resources as well as help young people understand how much human life depends on them. So far, it counts more than 50 members across the US, Canada, and Australia. When asked about the importance of getting teens involved in cleanups and similar projects to protect our environment, Cash said that as the future leaders having to make crucial decisions to safeguard our planet, they must understand the issues that are threatening the world early on: “If we do not learn to lead the change now that we are young, when will we learn it?”, he said. 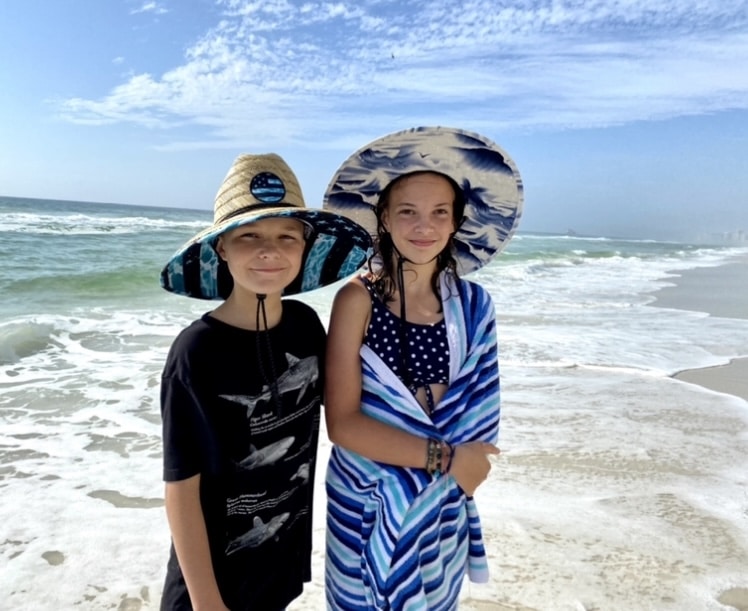 Through his organisation and the support of KAB, Cash is encouraging kids to collectively pick up one million pounds across the globe before the end of 2022. His immense efforts to preserve the environment and raise awareness among his peers about the threats of waste pollution have received international recognition. Despite his very young age, Cash has won several awards for his work including Youth Conservationist of the Year with Tennessee Wildlife Federation, Prudential Spirit of Community Award as well as Top 5 Honoree for TIME Magazine Kid of the Year. His endeavours show that age really is just a number.

“Sometimes I feel like the world sets limits on what young people are supposed to be able to do simply because of their age”, he explained when asked about what people think of his achievements. “Every day, there are more and more kids and teenagers accomplishing amazing things. I think young climate activists are already changing the world little by little”.

Martina is an Italian graduate student in International Development. She holds two Bachelor's degrees, one in Journalism and one in Translation and Interpreting Studies. Her interests include sustainability and the role of public policy in environmental protection, especially in developing countries. She has extensive experience working as a journalist and in 2020, she interned at the Global Communication Department of the United Nations Office in Vienna. She currently lives and works in Hong Kong as an Assistant Editor at Earth.Org.