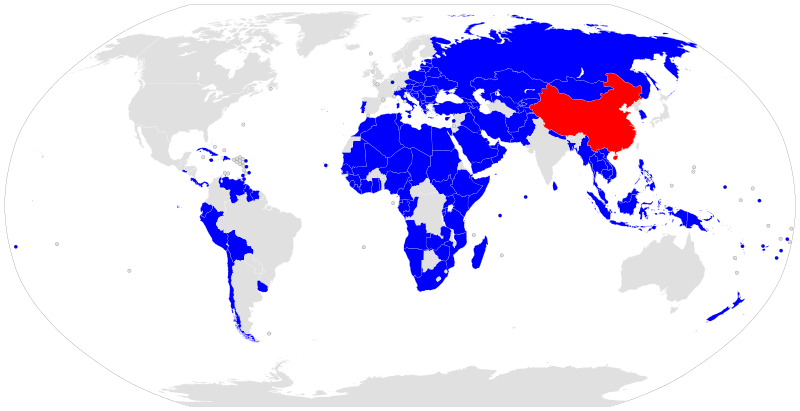 The China -led Belt and Road Initiative (BRI) has drawn criticism for its large-scale financing of fossil fuels in participating countries. This is most apparent in its coal investments, which comprise over a quarter of all plants under development outside China, on a power-capacity basis. With President Xi Jinping announcing plans to achieve climate neutrality by 2060, will Chinese investments begin to facilitate the clean energy transition in the years to come?

As a vast network of 126 countries collectively accounting for almost a quarter of global GDP, any change in policy direction with regards to investments in the BRI has tremendous influence in markets across multiple regions. Indeed, a joint study by Tsinghua University, Vivid Economics and Climateworks Foundation suggests that the lack of BRI commitment towards low-carbon growth plans – defined as those consistent with 2°C warming by 2050 – would likely result in global temperature increases of nearly 3°C in the next 3 decades.

Without rapidly reforming China’s financing model within the BRI, these bleak prospects could well be realized. Even as recently as 2014-2017, over 90% of energy financing by the 6 largest Chinese banks, Silk Road Fund (SRF) and other Chinese state-owned enterprises (SOEs) were allocated to fossil fuels and hydrocarbons. Though renewables accounted for almost two-thirds of energy-sector financing by privately-owned enterprises (POEs), its magnitude is heavily outweighed by state actors, demonstrating the necessity of top-down change.

Fortunately, China’s state institutions are not entirely averse to renewable energy, given their involvement in projects ranging from the Dawood Wind Power Station in Pakistan to Rudbar Lorestan hydroelectric plant in Iran. These are seemingly indicative of the Chinese preference for large-scale projects, which may have followed directly from its own emphasis on long-term strategic planning over micro-level change. Instead of being constrained by this approach, participating BRI countries have the potential to leverage Chinese technical experts in developing their own sustainability roadmaps, particularly in areas like planning green public transport models or hydrogen fuel manufacturing. Doing so could allow Chinese financial institutions to reap returns on investment over longer time-frames, but this is only possible if holistic Environmental, Social and Governance (ESG) considerations, such as those proposed by the UNEP and PRI, become central to their decision-making process.