Deforestation in Brazilian Amazon Soars to a 12-Year High 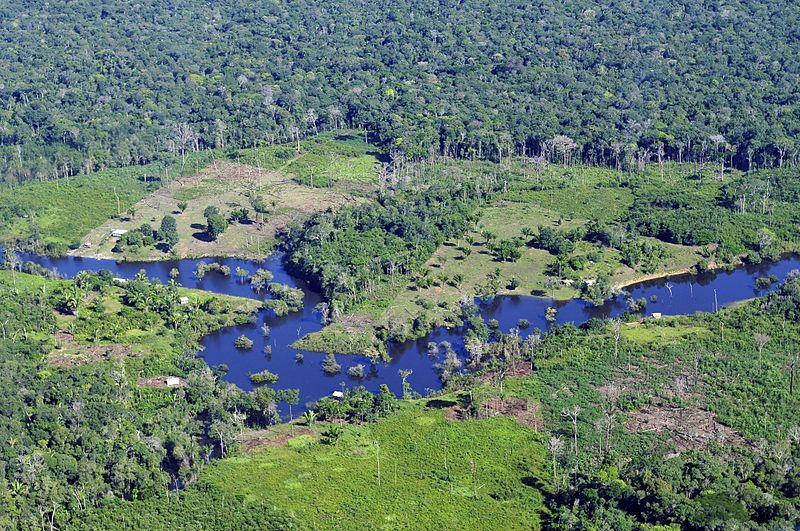 According to Brazil’s National Institute for Space Research (INPE), deforestation in the Brazilian Amazon surged to a 12-year high in the year between August 2019 and July 2020.

During this time, 11 088 sq km of rainforest was destroyed- up 9.5% from the previous year and the highest level of destruction since 2008, according to the INPE during its annual news conference this week.

Brazil’s vice-president, Hamilton Mourão, attempted to be positive about the figures as he visited INPE’s headquarters in São José dos Campos this week. Mourão claimed the annual increase of 9.5% was less than half the anticipated figure of about 20%. He said, “We’re not here to commemorate any of this, because it’s nothing to commemorate. But it means that the efforts being launched [against Amazon deforestation] are starting to yield fruit.”

You might also like: Effect of Climate Change on Infectious Diseases Unknown to Half the Population- Study

The Amazon is the world’s largest rainforest and is called the “lungs of the world” as one of the planet’s best defenses against climate change. The rainforest is capable of pulling billions of tons of carbon dioxide from the atmosphere each year.