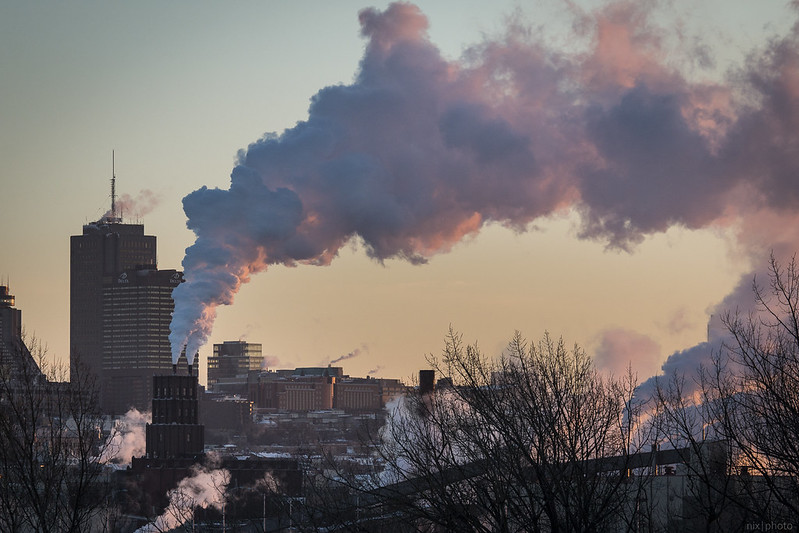 The WMO Greenhouse Gas Bulletin shows that atmospheric CO2 is now 50% higher than in 1750 before the Industrial Revolution, hitting record levels not seen in up to 5 million years. CO2 traps two-thirds of the heat retained on the Earth’s surface by greenhouse gases and this warming effect has increased by 45% since 1990. Methane is responsible for 17% of this heating effect and its concentration is now 2.5 times pre-industrial levels. Additionally, nitrous oxide is now 23% higher than in 1750.

The results show that not enough is being done to curb the increase in greenhouse gases. Emissions need to fall by half by 2030 to keep global heating to 1.5 degrees Celsius.

You might also like: Up to a Million Tons of Ghost Fishing Nets Enter the Oceans Each Year- Study

Petteri Taalas, the WMO secretary-general, says, “The lockdown-related fall in emissions is just a tiny blip on the long-term graph. We need a sustained flattening of the curve. We breached the global [annual] threshold of 400ppm in 2015 and, just four years later, we have crossed 410ppm. Such a rate of increase has never been seen in the history of our records.”

He continues, “CO2 remains in the atmosphere for centuries. The last time the Earth experienced a comparable concentration was 3m-5m years ago, when the temperature was 2-3C warmer and sea level was 10-20 metres higher than now. But there weren’t 7.7 billion [human] inhabitants.”

While many countries have pledged to either drastically reduce their emissions or have committed to carbon neutrality- a welcome move- so much more needs to be done to stave off the worst effects of climate change, such as extreme weather events and droughts or floods.