Why is COVID-19 Creating A Surge In Demand for Renewable Energy? 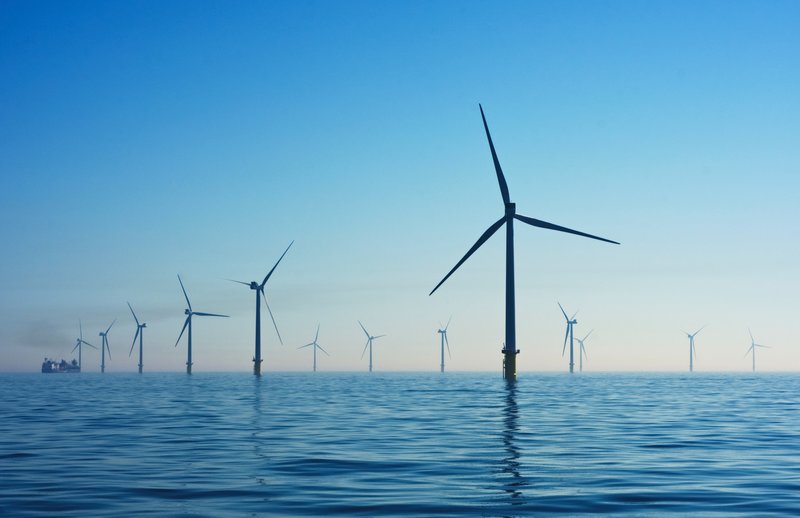 The COVID-19 pandemic has no doubt created immense obstacles for the global economic system. In these trying times, there is a ray of light: global lockdown measures have made clear the damaging impact of humanity on the planet, with air pollution in some parts of the globe clearing rapidly. A report issued by the International Energy Agency (IEA) says that as global emissions are likely to fall 8% this year from last, there will be a surge in demand for renewable energy post COVID-19.

The IEA reports that almost every country is steering toward low-carbon energy sources for electricity production, including solar PV, nuclear power, hydropower and wind energy. Demand for renewable electricity is expected to grow by 5% in 2020, ‘with hydropower playing an increasingly important role’.

The pandemic has revealed the weaknesses in the foundation on which our economic system functions. For example, oil prices turned negative for the first time in the US earlier this month, putting the oil industry at risk of losing thousands of jobs. Countries in which strict lockdowns were imposed have seen a 25% decline in weekly energy demand as industrial activities have drawn to a halt. In countries with partial lockdowns, energy demand has fallen by 18%. The IEA predicts that the global demand for natural gas is on course for its largest annual decline in history. Although a rebound is expected in 2021, the latest IEA forecast for natural gas markets does not assume a rapid return to the pre-crisis trajectory.

With the global economy’s reliance on fossil fuels like oil and gas, Dr Charles Donovan, Executive Director of the Centre for Climate Finance and Investment at London’s Imperial College Business School, says, “I think we’re entering a whole new phase of volatility.” He adds that “increased volatility in the oil markets will stand in stark contrast to what may become the great virtue of renewable energy, which has nothing to do with its greenness, but more about the stability of cash flows from underlying assets.”

Naturally, the push to transition to renewable energy sources is primarily environmental, however, there is also a strong economic incentive as governments look to mitigate the future economic impacts of the climate crisis and associated events, like COVID-19 and future pandemics. In April, the International Renewable Energy Agency (IRENA) released its Global Renewables Outlook report, which shows that renewable energy could power economic growth post-COVID-19 by spurring global GDP gains of almost US$100 trillion between now and 2050.

Governments need to keep clean energy technologies at the forefront of their plans to restore their economies. After all, investing in these green projects can create jobs, make economies more competitive and steer the world towards a more climate resilient future.

These clean energy sources are also ‘resistant to monopolisation by cartels and outright manipulation’, which renders them more stable over time in terms of price and should make renewable energy resources immune from deterioration. Capital-intensive industries have large fixed costs, so to provide reasonable prices to the consumer, the scale at which they must produce to spread and reduce these costs means that they will be serving a large portion of the population, creating the conditions for monopolisation. For example, South Africa’s state-owned coal-powered power utility, Eskom, provides 95% of the country’s electricity, but is often prone to station outages due to an unreliable supply of coal.

To get economies moving again, central banks have injected large amounts of cash to bail out drowning businesses with little success; for example, despite the U.S. Federal Reserve pumping $1.5 trillion into the markets in an attempt to calm investors, the stock markets saw their worst day since the 1987 Black Monday market crash on March 12, prompting market researcher James Bianco to call the Federal Reserve’s move the ‘nuclear option’, saying that “financial markets are not recovering.” To aid this shift to greener alternatives, policy makers should ensure that these cash injections are targeted towards efforts that support decarbonisation. UN chief, António Guterres urged governments not to use taxpayer cash to bail out fossil fuel companies and carbon-intensive industries, but to devote economic rescue packages to businesses that cut greenhouse gas emissions and create green jobs.

The process of developing low-carbon infrastructure is unlikely to fully solve the problems that come with such a pandemic or global economic crisis. However, the idea is that over time the global economy can build resilience to these hits, so that economies can recover faster, as compared to economies that rely on finite resources such as oil and gas that invite volatility into the economy. More importantly, as a global economy, COVID-19 has created an opportunity to integrate renewable energy and overall sustainability into the foundation of our systems, to tackle pressing issues such as the climate crisis and biodiversity loss.