Italy’s longest and most important river is drying up. The Po is an essential resource for different industries in the country – from agriculture to hydroelectric power. For this reason, the fact that its water supply is basically disappearing is having a devastating impact on the country’s economy. Environmentalists are developing and testing out effective water conservation techniques to protect the environment and the economy. But preserving Italy’s water supply also means supporting the health and well-being of its population.

The prolonged heatwaves and droughts that the world is currently experiencing are undoubtedly caused by climate change. Earth’s rising temperatures have a direct impact on the global water cycle, increasing evaporation rates. While this results in a rise in precipitation in some regions, others are left without rainfall for months as a result. Global warming-related events on the water cycle also influence the frequency and intensity of heatwaves.

Prolonged droughts also lead to soil erosion and deplete agricultural water supplies. Farmers often struggle to save their crops. Individuals suffer as well, as droughts in some areas mean that they have very limited access to safe drinking water. According to estimates, about two billion individuals around the world lack access to clean drinking water, which negatively impacts their health and well-being.

The Po: Italy’s Most Important River for Water Supply and Agriculture

Po significantly supports Italy’s water supply because it is the country’s longest river. About 16 million individuals rely on the river to support their residential communities. The Po is shrinking and decreasing farmers’ access to abundant water supplies.

Researchers identified significant water depletion occurrences in the Po last year. The region’s average temperature increased by over 2.1 degrees Celsius, which negatively impacted the precipitation rate. In June, government officials were forced to declare a state of emergency after calculating the year’s water depletion.

One crop taking a severe hit from the drought is rice, on which Italy highly relies for consistent income. Without consistent water management capabilities, farmers struggle to produce abundant supplies.

You might also like: Longest River in Italy Is Drying Up, Threatening Local Agriculture and Hydroelectric Supplies

Impacts on the Environment and the Country’s Economy

The shrinking Po River is severely impacting Italy’s ecosystem. Animals may flee from drought-prone areas to facilitate their access to food and shelter. Forced migration disrupts local ecosystems and adversely impacts many industries.

Some communities experience declining deer, elk, fox, and coyote populations. Drought-caused biodiversity loss can throw off an entire ecosystem, as animals rely on a balance between predators and prey to maintain their population rates.

Manufacturing, retail, and even the fashion industry also rely on agricultural production to access materials. Minimal crop production rates can limit businesses’ financial opportunities. This shows that conserving the water supply of the Po River is crucial in avoiding catastrophic repercussions on the economic stability of the country.

Scientists are exploring alternative water supplies to minimise the exploitation of the already stressed Po. They found that converting wastewater into purified resources could decrease Italy’s reliance on the river. Wastewater professionals, for example, can use a three-stage air flotation technique to remove wastewater toxins and other harmful contaminants and generate another source of water supply to satisfy the needs of residents, farmers, and businesses across Italy.

Individuals can also use rainwater harvesting systems to preserve the river’s water supply. These systems gather stormwater in collection barrels and filter it through advanced purification devices. The reclaimed water can be used for cleaning, watering, bathing, as well as personal consumption. If individuals used such technology, they could decrease their reliance on communal water supplies.

Another technology that local authorities may use to preserve the river’s water supply is floating photovoltaic solar panels. These can be placed in the river itself to minimise sun exposure and decrease water loss from evaporation. The panels also produce clean electricity for the population, which reduces emissions causing adverse climate effects, undoubtedly the source of the problem. Moreover, now that Italy – along with other European countries – is rushing to find alternative energy sources amid Russian gas shortages, this solution could be a great way to kill two birds with one stone.

Integrating sustainable technologies for conservation purposes may benefit Italy’s environment and economy. Using water reclamation devices to minimise resource exploitation protects local ecosystems from wastewater runoff. Besides reducing migration rates among animals – thus protecting the area’s biodiversity – this is also a great way to guarantee a constant supply of water to the local communities and businesses. Individuals can use independent water sources to decrease their utility costs significantly.

Can Italy Reverse the Damage?

Government officials must develop a better drought emergency plan in place to protect Italy’s water supply. They should also focus on establishing long-term solutions to minimise the exploitation of the Po River. Lastly, the Italian government must work with the international community to instil sustainability and target the root cause of climate change. 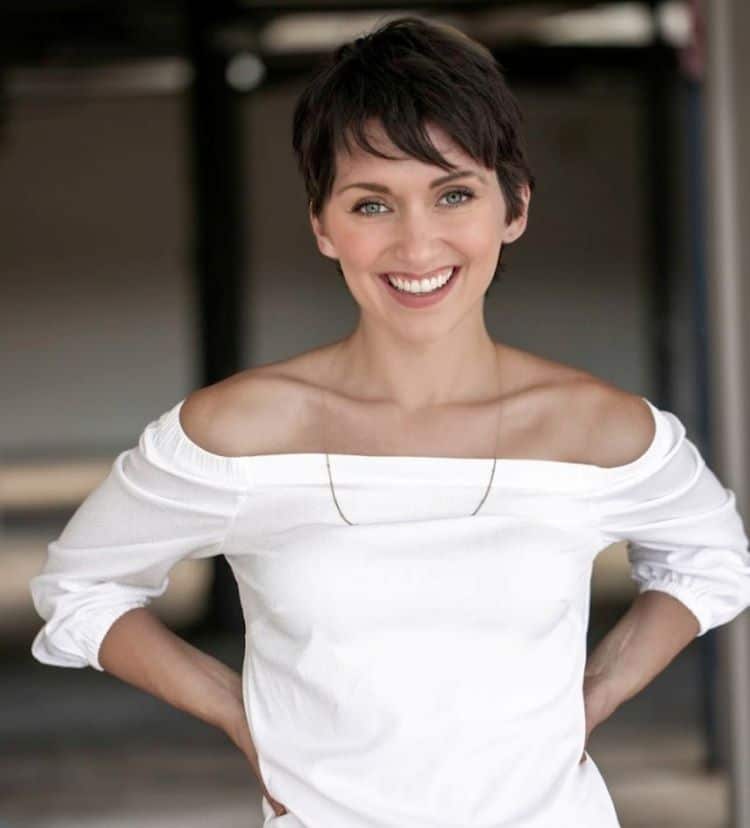 Jane works as the founder and editor-in-chief of Environment.co. She specialises in covering topics in sustainability, renewable energy and environmental policy.