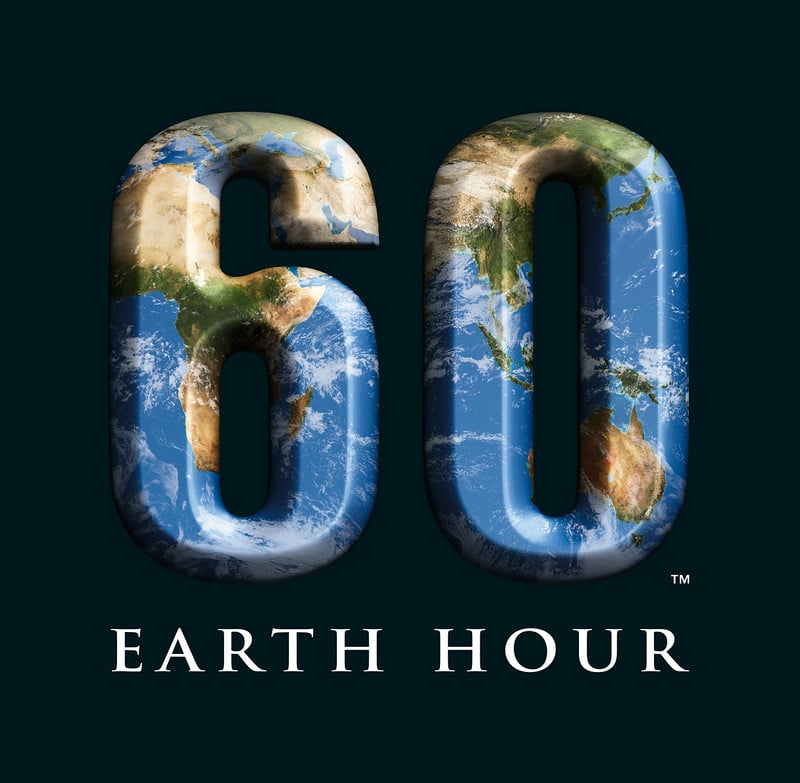 Earth Hour is an annual event that will this year take place on March 27 2021 from 20:30 until 21:30 wherever you are in the world. But why does this happen? Here are 10 facts about Earth Hour and some ideas on how you can get involved.

The Achievements of Earth Hour Since it Began