Ecuador Will Allow Communities to Vote on Mining Projects 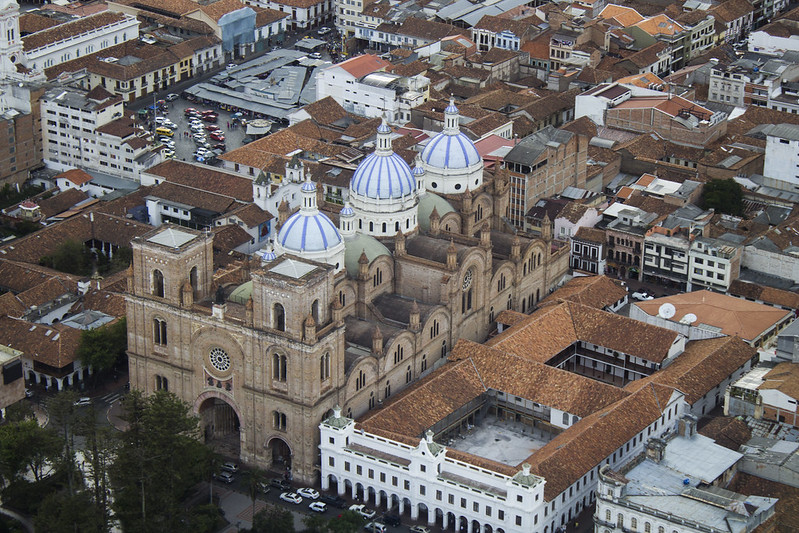 The Constitutional Court of Ecuador, the country’s highest court, has ruled that communities have the right to hold referendums and vote on whether or not proposed mining projects can move forward. This will only apply to new mining projects, not those that have already been licensed.

The court’s decision follows a petition by the government of Ecuadorian city Cuenca to allow a ballot referendum on mining projects near water sources, including near the Tomebamba, Machángara, Norway, Yanuncay and Tarqui rivers.

Cuenca is home to extensive reserves of gold, silver and copper and several other major mining projects, including SolGold’s Sharug project, INV Metals’ Loma Larga mine and the Rio Blanco mine, owned by a consortium of Chinese companies.

Cuenca mayor Pedro Palacios told local media, “It has been a dream for Cuencans for so many years to be allowed, through popular consultation, to determine the future protection of our water sources.” He says that participation in the referendum will be mandatory.

INV welcomed the ruling, saying that it solidifies its lawful rights. The company says that it is currently working with the government to review Loma Larga’s environmental impact study to move it through the permit process.

The company adds that processing ore from underground mines will be done without the use of cyanide, and 55% of the tailings (the leftovers) will be placed underground. The remaining tailings will be filtered and pressed to remove water that will be treated and recycled within the processing facilities.

Ecuador has gained popularity as a mining investment destination over the past two years, but opposition to the extraction of the country’s resources could negatively affect the government’s plan to expand the mining industry and attract USD$3.7 billion in mining investments over the next two years. The decision to allow communities in Ecuador to vote on impending mining projects could set a precedent for cities all over the world to follow, allowing residents an opportunity to play an active role in the governance of their natural capital.