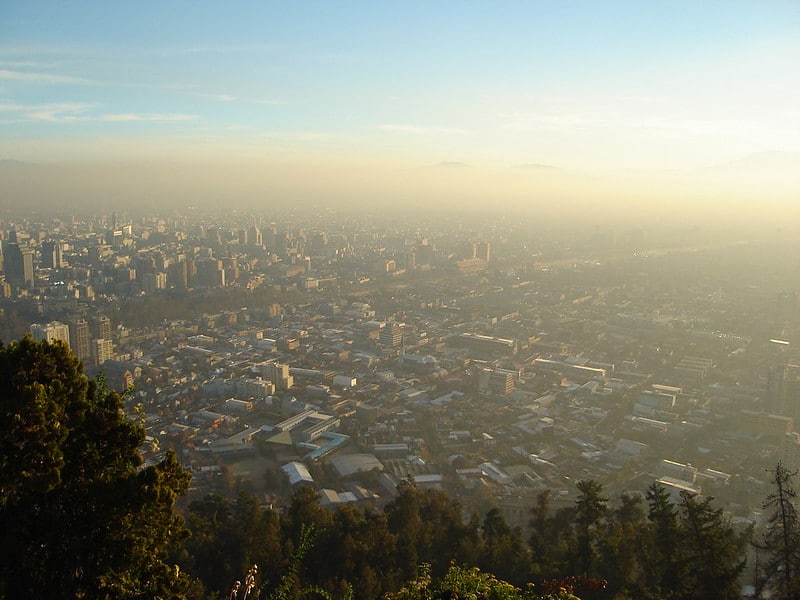 The European Parliament approved a 17.5 billion euro (USD$21 billion) fund that will help the most coal-dependent EU countries transition to a climate-neutral economy. Who are these countries and what will the fund entail?

Jerzy Buzek, a member of the European Parliament who led the initiative to launch the JTF, said, “It’s citizens who are at the heart of the fund. They don’t want new mines, smog and homes collapsing because of mining-related damages. Neither do they want to choose between climate protection and jobs.”