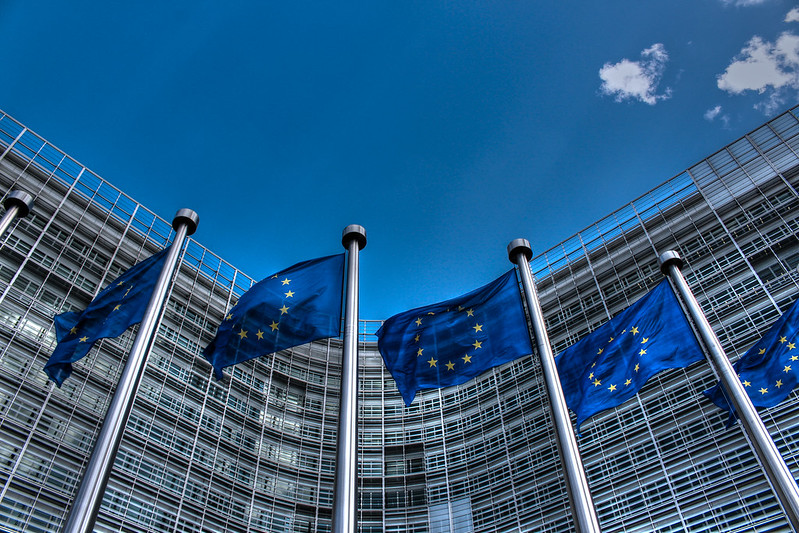 The cost of polluting in the EU has risen, as the carbon price hit a record high of above €31 a tonne last week, surpassing a point last reached in 2006. This has been seen as a “landmark moment” for the EU’s efforts to mitigate emissions.

Mark Lewis, chief sustainability strategist at BNP Paribas Asset Management, said the new highs marked a “landmark moment for the EU ETS,” adding, “This is a make-or-break decade in the battle to prevent catastrophic and irreversible climate change.”

He continues, “The European market has just put down a marker for the 10 years to come: the space left in the atmosphere for further concentrations of carbon dioxide is the ultimate scarce resource, and it needs to be priced accordingly.”