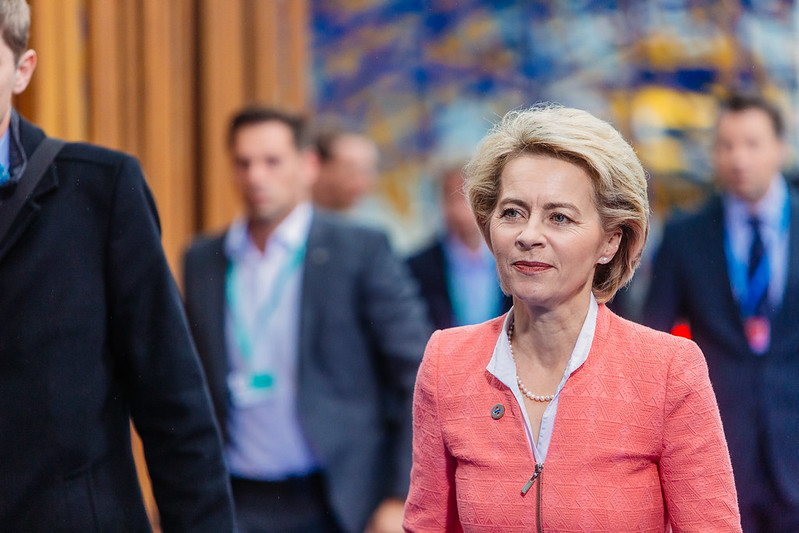 EU leaders reached an agreement last Friday to reduce the bloc’s collective greenhouse gas emissions by 55% below 1990 levels by 2030. The deal came after the EU failed to agree to reduce emissions by a less ambitious 40% by 2030 in October.

Two factors allowed for coal-dependent members of the EU and the rest to agree on the target:

Some activists, such as those at Friends of the Earth Europe, said that the EU should be more ambitious in its goal in order to meet its commitments under the Paris Agreement. Colin Roche, Friends of the Earth Europe climate justice coordinator, says, “Our leaders must go further to deliver Europe’s fair share of global action to cut carbon and live up to the agreement they made in Paris five years ago. Meanwhile if this new target is to be meaningful, planned new EU infrastructure spending must cut out all fossil fuels now.”