The G7 is Targeting Environmental Crimes For the First Time 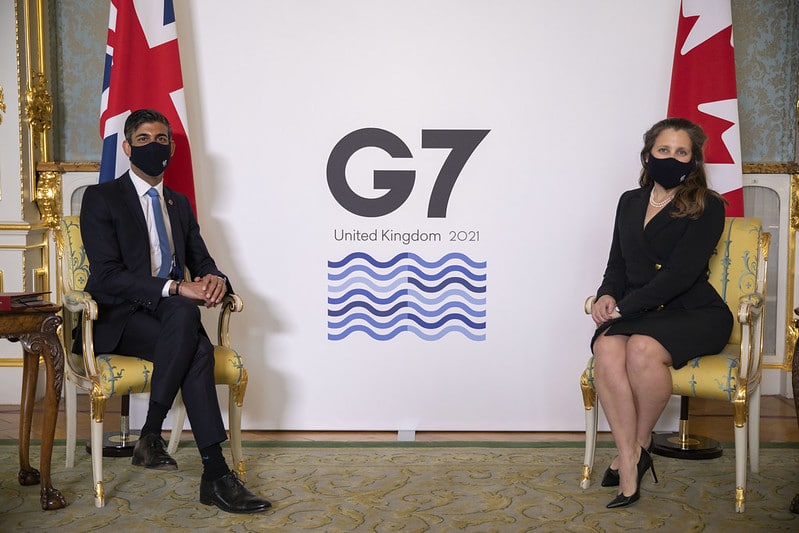 For the first time, the Group of Seven, or G7, has targeted environmental crimes with the intention to push companies into disclosing their climate impact, agreeing to embed climate change considerations into their decision making. 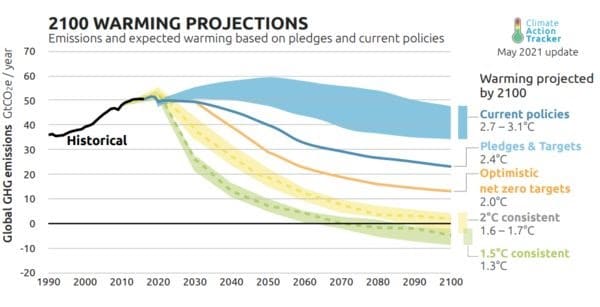