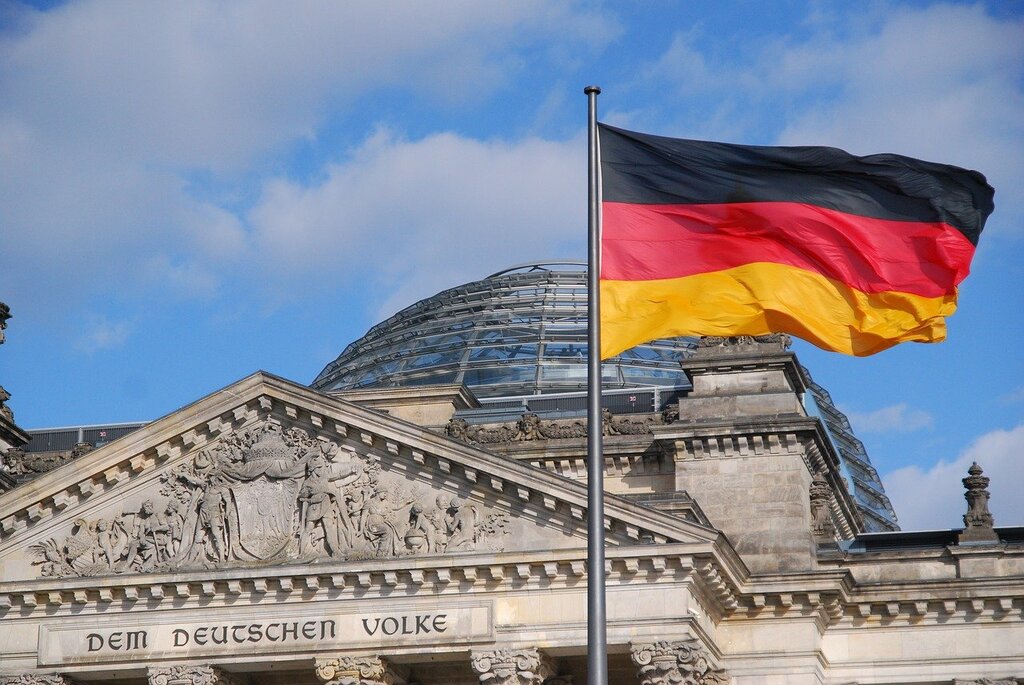 The new three-way coalition government in Germany sets out new plans to tackle the climate crisis, including phasing out coal and electricity generation from renewables to 80%.

Germany’s new three-way coalition government has pledged to make climate change mitigation at the top of its agenda, and cemented the country’s commitment to phase out coal by 2030.

Olaf Scholz of the Social Democrats will take over Angela Merkel as chancellor, and will head the three-way alliance between Social Democrats, Greens and Liberal Democrats, also known as the “traffic light coalition” due to the parties red, green and yellow colours.

The Greens, who achieved their best results at the recent election ran on a platform demanding for more action to tackle the climate crisis and slow down global warming. Many citizens are growing more concerned about climate change, especially in the wake of the extreme flash floods that devastated western Germany that killed more than 183 people.

With climate change a top priority, the government has agreed to phase out coal by the end of the decade – eight years ahead of schedule – end gas power generation by 2040, and to increase energy demand from renewables from a target of 65% to 80%.

Under the new plan, solar energy will become compulsory on the roofs of new commercial buildings and private homes, and  Germany’s 16 states will have to provide 2% of their area to help generate wind power. Europe’s biggest economy also plans to raise the target for the number of electric vehicles (EVs) to at least 15 million by 2030.

However, the three parties stopped short of banning fossil fuel vehicles to reach carbon reduction emission goals, which the current target remains at a 65% reduction by 2030 from 1990 levels. The new government is sticking with the EU’s 2035 target of phasing them out. Environmentalists and organisations have criticised the lack of key policies such as placing higher taxes on polluting cars or how the government plans to incentivise people to buy 15 million EVs.

Despite the country’s dominating auto industry, leaders have avoided many any ambitious targets for the transport sector due to a strong local car culture that still favours traditional models including carbon polluting vehicles. The Greens have also made a major compromise, agreeing to the construction of gas-fired plants to be accelerated as a way to help ease the transition away from coal.

According to the nonprofit Climate Action Tracker, Germany would need to slash carbon emissions by at least 70% by the end of the decade in order to limit global warming to 1.5 degrees Celsius and to avoid the worst impacts of climate change.