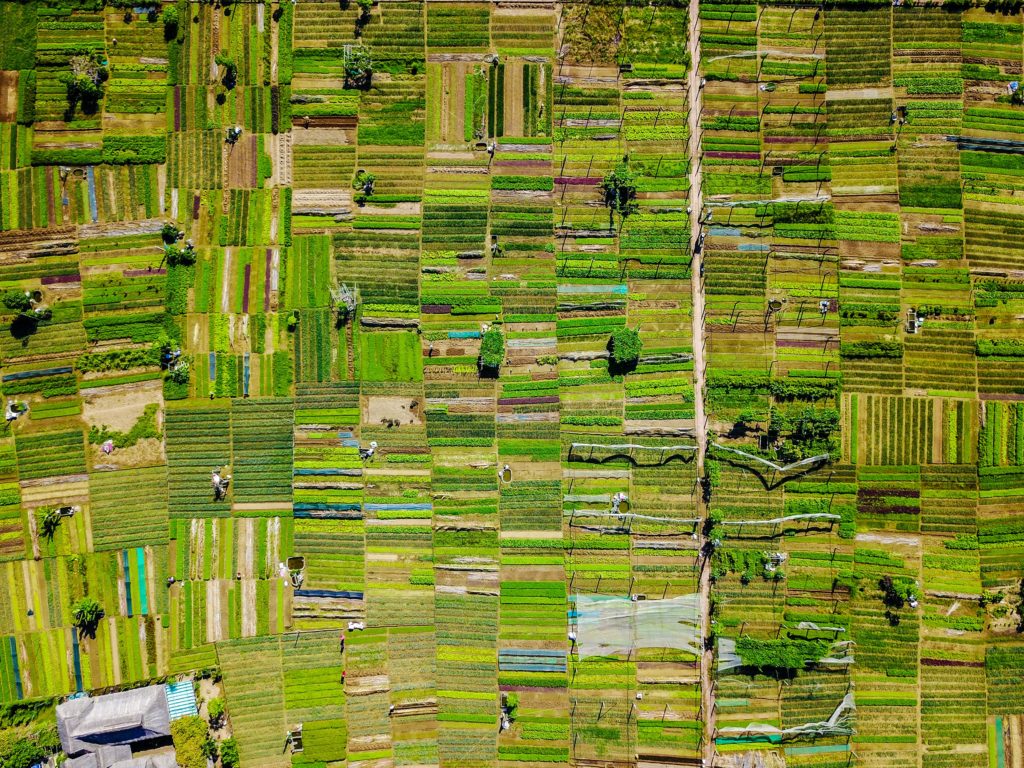 Cargill, one of the world’s top agricultural commodity trading houses, has warned that global companies will not meet their UN Climate Summit goal of halting the conversion of forests into farmland by next year and it has urged stakeholders to rethink the relationship between forests, farmers, and local communities.

More than 50 companies including Cargill, McDonald’s, Nestlé and Walmart, had endorsed the New York Declaration on Forests back in 2014.  Their pledge at a UN Climate Summit that year set the goal of eliminating deforestation from the production process and value chain of agricultural commodities like soya beans, palm oil, paper, and beef by 2020.

Cargill Chairman and CEO Dave MacLennan said that the food industry might fail to reach the goal.

“Despite our collective efforts, industry is poised to fall short of a 2020 goal to eliminate deforestation in key supply chains, including beef, soy and palm oil,” he said in a blog post.  “That is hard for me to admit – but it is not a reason to stop taking critical action.”

Cargill and other agricultural commodity groups exert massive influence in rural areas across the globe by being the chief purchasers of bulk crops such as soyabeans and corn, with their decisions swaying farmers’ planting decisions.

“Our company, industry and organisations around the world need to do more,” MacLennan said. “We need to move faster. And we need to act together.”

Pointing to the alarming rate of deforestation in The Cerrado, a tropical savanna ecoregion of Brazil, he called for a collective action to protect local ecosystems. “We must end deforestation in a way that protects forests and native vegetation while simultaneously allowing farmers and communities to prosper,” he said.

The Cerrado is home to vast range of plant and animal biodiversity. But it is also home to millions of people who depend on agriculture for their livelihoods. Agriculture in the region had increased by 87 % between 2000 and 2015, according to the Brazilian research institute IPAM. The latest government figures show more than 6,600 sq km of native vegetation vanished in 2017-18.

A latest progress report  from Cargill stated the company had sourced 37.4% of its Brazilian soyabeans from The Cerrado so far.

MacLennan maintained that addressing deforestation in Brazil’s soybean farming was different from that of palm oil in south-east Asia. “We’ve learned that solutions (for deforestation) are seldom simple or universal.” he said. “The changes we’ve implemented in our palm supply chain, for example, will not work in the soy supply chain, where the industry is more fragmented and the farming economics are drastically different.”

He added that balancing the needs of forests, farmers and communities is a challenge that cannot be solved by any one company alone. “Cargill has been focused on creating sustainable supply chains for many years. Our experience has shown us that we are only successful when everyone involved in the supply chain works together,” he said.

Cargill, which had $3.1bn in net income last year, has pledged $30m to help farmers and conserve protect forests across the globe.

“We will convene the best and brightest minds to identify innovative solutions to end deforestation, starting with the soy industry in Brazil.” MacLennan said.