‘Green Snow’ is Spreading Across Antarctica: What Does it Mean? 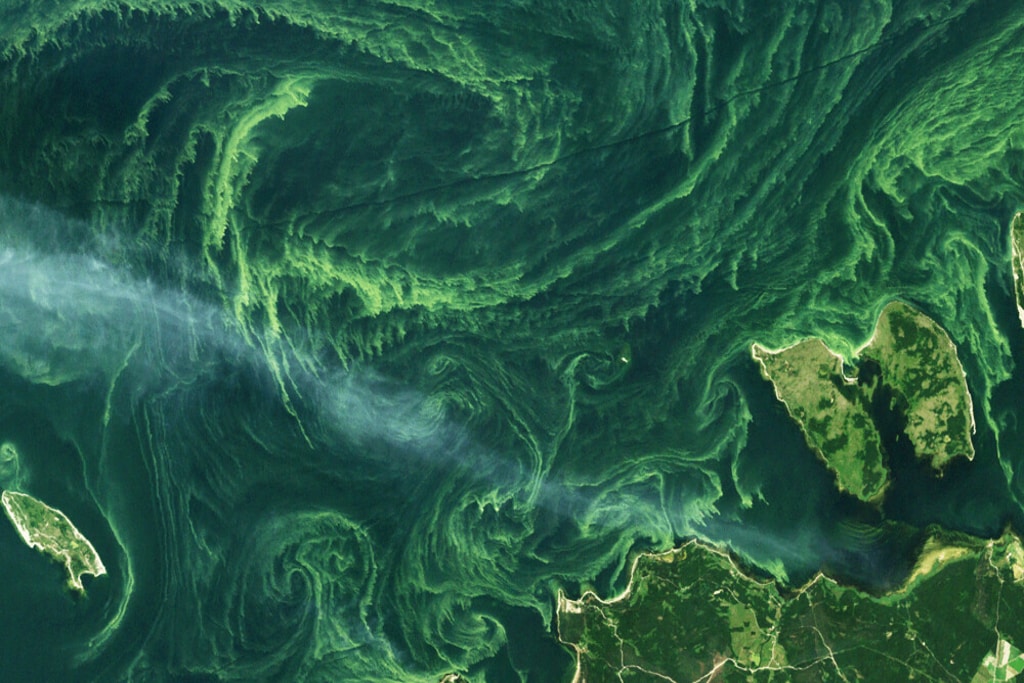 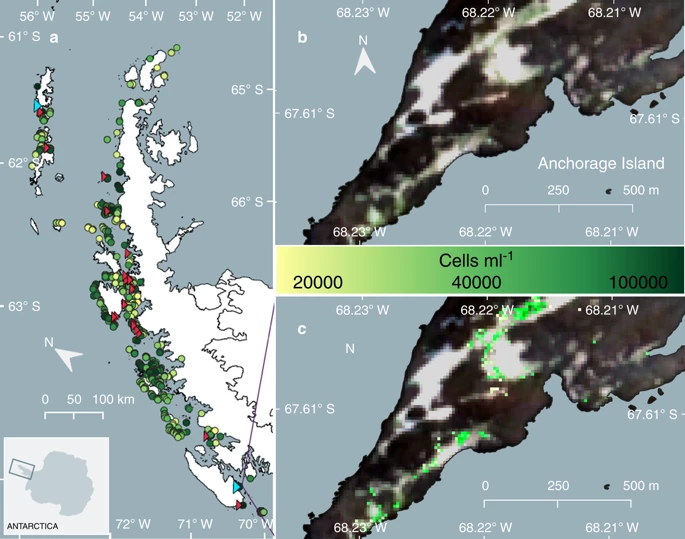