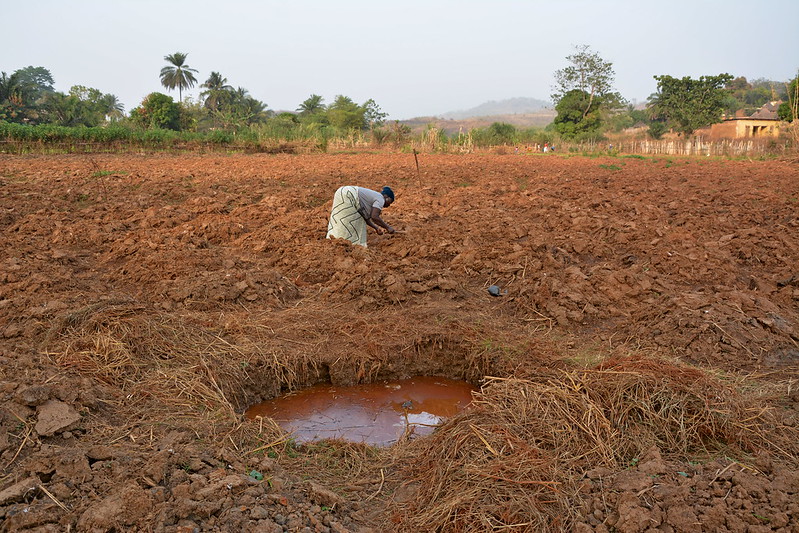 West Africa’s top court held Guinea responsible for the deaths of six villagers and the illegal arrest, injury or torture of 15 others during a protest near an iron-ore project over abusive mining practices.

The Economic Community of West African States (ECOWAS) Courts found that Guinea violated the human rights of the protesters and ordered the state to pay USD463 000 in damages to the plaintiffs.

In a statement, lawyers representing the villagers of Zogota, where the protest took place, said, “For over eight years, the people of Zogota in southern Guinea have been seeking justice for the massacre that devastated their village.”

Both Guinean officials and Vale have long denied any involvement in the incident in Zogota. A lawyer for Guinea, in a briefing document addressed to the ECOWAS court two years ago, argued that the state had not ordered the security forces to kill or torture protesters, and therefore bore no responsibility for the deaths.

Vale and BSG Resources suspended operations at the Zogota mine after the incident, and later lost their concession to mine in the region. However, the concession has recently been re-awarded to Niron Metals, a company with close ties to BSG Resources, which hopes to restart mining in the region soon.