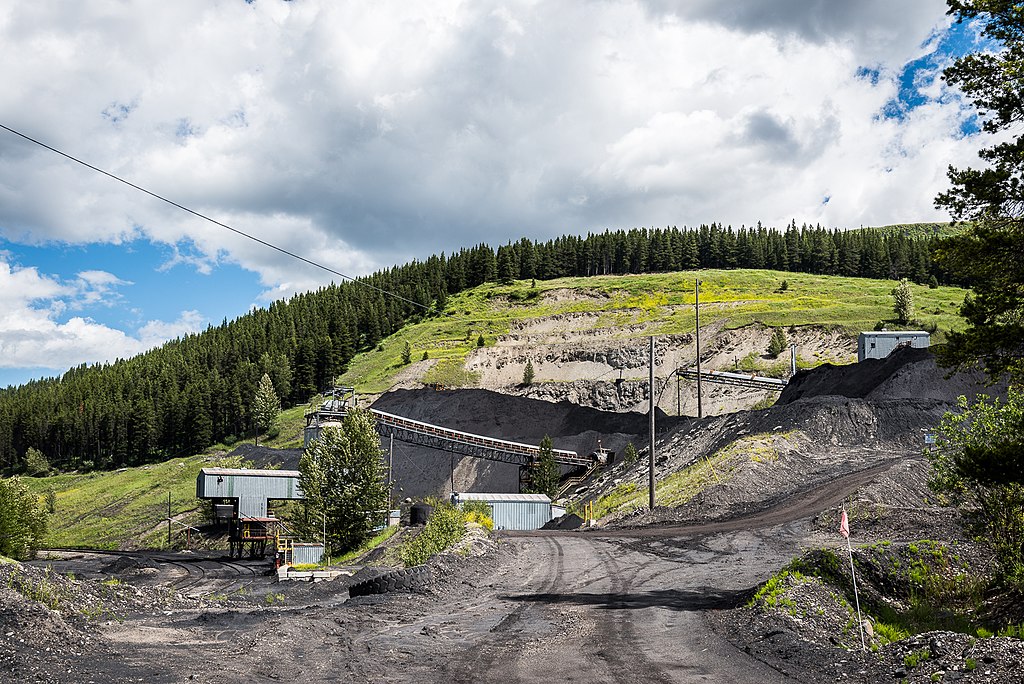 Human activities, specifically global resource extraction, are overshooting several planetary boundaries and are driving a crisis of ecological breakdown. But rich nations have by far done greater damage than those in the Global South.

Rich countries including the US, Europe, and Australia are responsible for the majority of global ecological damage caused by the overuse of natural resources, according to a new study.

The first-of-its-kind research, published in the journal Lancet Planetary Health, analysed and assigned responsibility for the ecological damage caused by 160 countries over the last half century.

Based on comprehensive data, the report named the US as the biggest culprit, who accounted for 27% of the world’s excess material use. The EU as a bloc was responsible for 25% while other high-income countries such as Australia, Canada, Japan and Saudi Arabia were collectively responsible for 22%. In comparison, poorer countries in the Global South were responsible for a mere 8% combined.

“High-income nations are the primary drivers of global ecological breakdown and they need to urgently reduce their resource use to fair and sustainable levels,” the report writes.

These countries are also overshooting planetary boundaries, which are key processes essential for sustaining life on Earth. Each one has a limit as to how much pressure it can take from humanity before it is pushed over a tipping point in which changes can no longer be reversed. Nations do so by resource extraction and overconsumption of materials such as fossil fuels, timber, metals, minerals and biomass.

Between 1970-2017, Australia tops the world’s list of per capita planetary boundaries over shooters, reaching up to 29.16 tonnes, followed by Canada and the US at 25.82 and 23.45 tonnes respectively.  About 44% of the planet’s nearly 2.5tn tonnes of extracted materials were used by countries that had exceeded their fair share of resource use, whereas 58 countries including India, Indonesia, Pakistan, Nigeria and Bangladesh stayed within their sustainability limits.

Professor Jason Hickel of the Institute of Environmental Science and Technology (ICTA-UAB) in Barcelona, the lead author of the report, said to the Guardian that these countries must cut down “their resource use by about 70% on average from existing levels” to achieve acceptable sustainable levels. For example, the UK and US need “to stop focusing on GDP growth as a primary objective and organise their economies instead around supporting human wellbeing and reducing inequality”, he added.

Environmental justice calls for these rich nations to repay the ecological debt they owe to the rest of the world and to lead the change in making radical reductions of natural resources. Another of the report’s authors, Dr Andrew Fanning of the University of Leeds, however, stressed that “not all people in wealthy nations are equally responsible for ecological breakdown.”

In order to reduce inequality and achieve a fair share of resource use globally, the report suggests adopting degrowth strategies, an economic approach that aims to scale down the resource use of high income nations’ economies by shrinking sectors that are ecologically damaging and offer little social benefit. Degrowth separates the notion that societal progress stems from economic growth, and sees greater investments in public services to be more beneficial to welfare than increases in income.