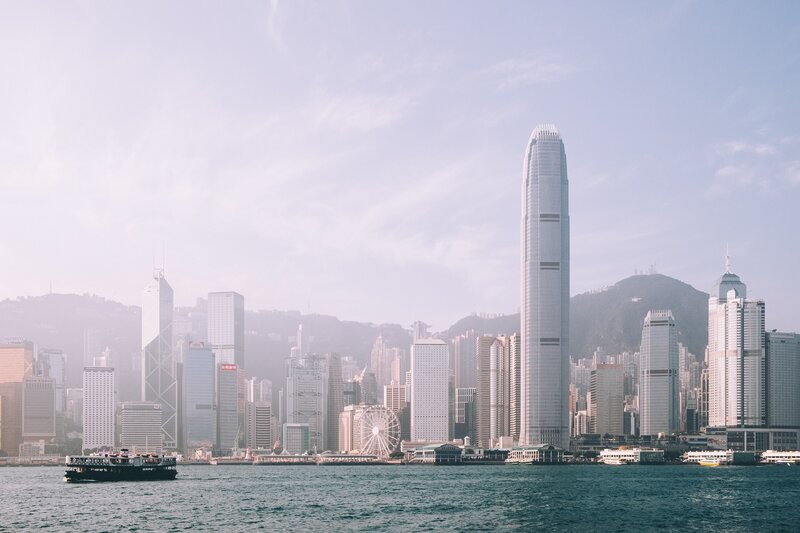 As part of the 2020 Chief Executive Policy Address, Carrie Lam has set a target for Hong Kong to become carbon neutral by 2050. In the address, Lam said that the government will aim to achieve carbon neutrality through a variety of means, including exploring new environmentally-friendly technology, enhancing the energy efficiency of buildings, promoting zero-carbon vehicles and building large-scale waste-to-energy facilities.

Lam adds that to lower the cost of achieving carbon neutrality, “we need to reduce the demand for energy by setting more stringent energy efficient standards.” Green finance would be pursued and developed “to build a low-carbon economy which is more resilient to climate change.”

Lam says, “We also need to enlist the full support of various sectors in society to adopt low-carbon lifestyles and economic transformation,” as she appealed for all sectors to work together in achieving the ambitious goal.

The Hong Kong government will update the “Hong Kong’s Climate Action Plan” in the middle of next year to set out more proactive strategies and measures to reduce carbon emissions and become carbon neutral.

Hong Kong-based charity Friends of the Earth welcomes the “Report on Public Engagement on Long-term Decarbonisation Strategy” published by the Council for Sustainable Development, but says that it “fails to see how the [carbon neutrality] goal is achievable given the lack of concrete, aggressive actions.” It offers six recommendations, namely: