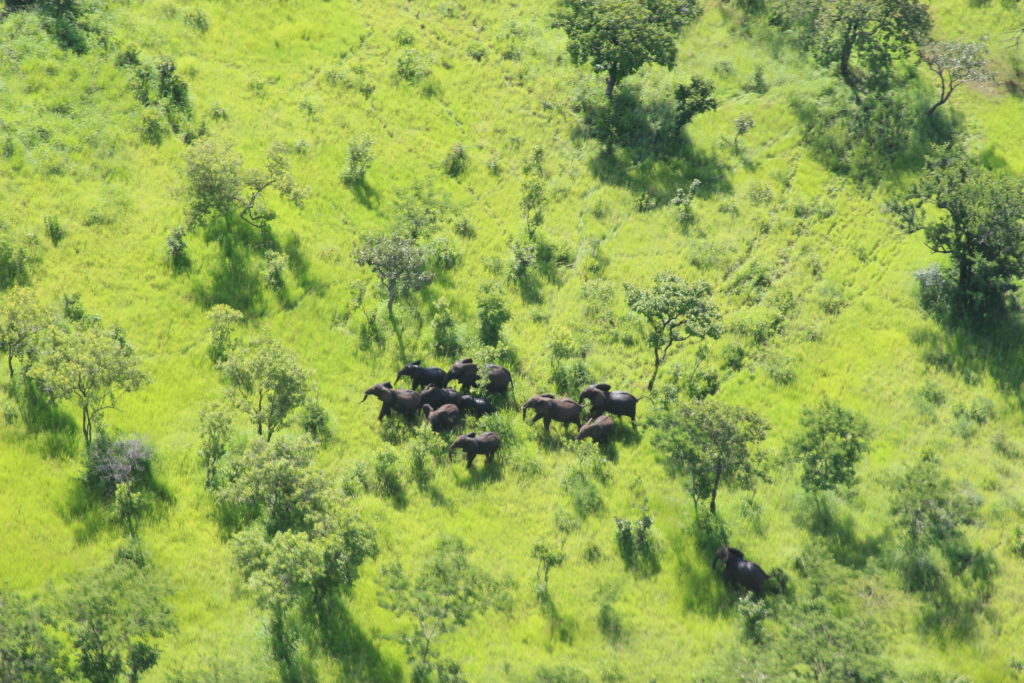 Half a decade ago, with rising demand for ivory in the world market, poachers ran amok in Niassa Reserve killing thousands of elephants. In 2009, over 15,000 elephants had roamed free in the reserve that spans over 42,000 sq km–an area larger than Taiwan–in a remote part of northern Mozambique. But 70% of them were killed by 2015 as the rampant poaching went unchecked.

Life for the remaining 4500 elephants continued to be dotted by serious threats despite the national government introducing new anti poaching measures. 200 more elephants were killed in the following two years.

But a new collaborative approach taken by the government and conservationists brought the poaching death toll down to zero in the last 12 months.

How to stop elephant poaching?

The Mozambique government teamed up with two conservation groups–the New York-based Wildlife Conservation Society and the Niassa Conservation Alliance–to implement a well-coordinated anti-poaching strategy last year. The plan included aerial surveillance and deployment of a newly formed rapid-intervention police force capable of being quickly dispatched to remote poaching locations in the wilderness, in areas where poachers previously roamed unhindered by the law.

Year-round air surveillance relied on a Cessna aircraft and a helicopter. Air patrols were further strengthened during the wet summer season–a period running from December 2018 to May 2019–when the elephants were most vulnerable to poaching.

Unlike the reserve’s normal rangers, the new rapid-intervention police force was better armed and was empowered to arrest suspected poachers. The force’s ability to immediately arrest the poachers made a real impact. They processed each case within 72 hours and submitted it to the local prosecutor. Meanwhile, the government fast-tracked the cases in the court and prosecuted a number of suspects under the revised conservation law.

The government also invested more in improving Niassa’s radio communication system leading to better coordination between surveillance and enforcement teams. Besides stopping every single poacher from entering into the nature reserve, the police also cleared a number of illegal mining and fishing camps within the boundary.

Anti-poaching measures by various African nations together with an ivory trade ban by countries including China, have significantly reduced the threats African elephants face. A recent study finds that African elephant poaching rates have dropped by 60% in the last six years. The annual poaching mortality rates in sub-Saharan Africa fell from 10% in 2011 to less than 4% in 2017. Yet the rate of annual elephant losses still exceeds the birth rate. Africa’s elephant population has plummeted from an estimated few million around 1900 to a little more than 400,000, according to a survey. The recovery of elephant populations will require as much as 90 years even if poaching were to be completely eradicated from Africa tomorrow. Gaps in policy and enforcement, coupled with corruption, and sluggishness on behalf of most local governments are still major challenges that hinder conservation efforts of elephants in the continent.