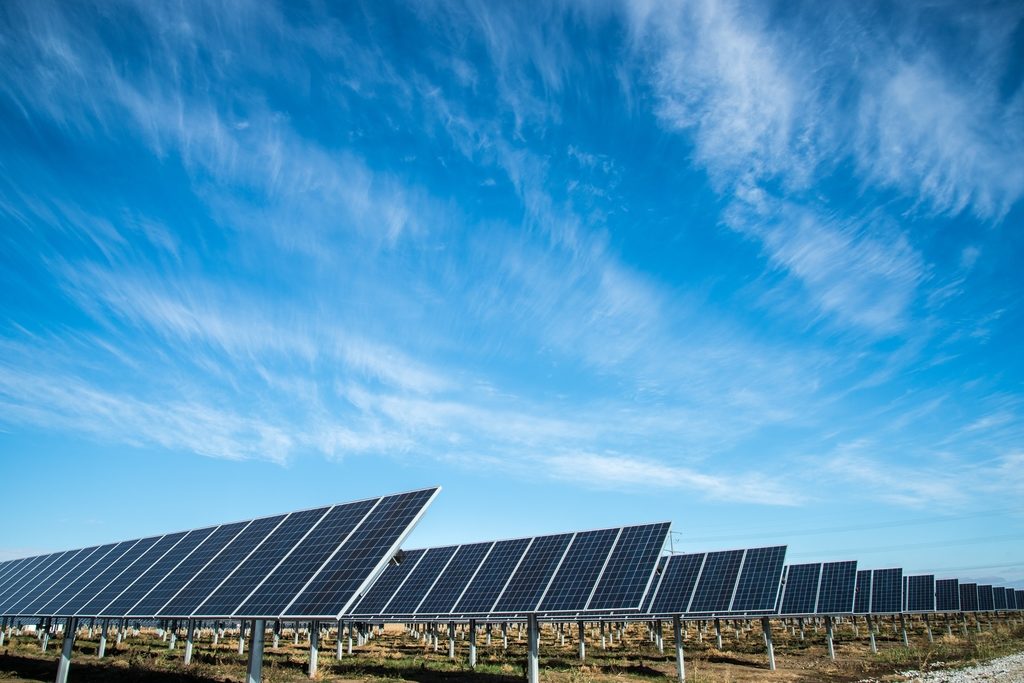 Since the Industrial Revolution, fossil fuel technologies have been driving economic growth, so reducing emissions may appear to threaten developing countries’ progress, but to meet the Paris target, this is exactly what needs to happen. Is there a way for developing countries to prosper without increasing their emissions?

How Do Developing Countries Contribute to Climate Change?

A study from the World Resources Institute in 2017 reveals that the world’s top three emitters of greenhouse gases, namely China, the European Union and the US, contribute more than half of the total global emissions while six of the top 10 emitters are developing countries.

The World Economic Forum recognises that carbon emissions and developing countries being lifted out of extreme poverty are linked. An increase in carbon emissions observed over 30 years shows that poverty has been reduced within East Asia and Pacific and South Asia, while sub-Saharan Africa has, during the same time period, reduced their emissions and almost doubled the number of people living in poverty.

Moreover, The Paris Agreement acknowledges that the efforts toward reducing carbon emissions will be common but not equal among developed and developing countries. The fairness of these contributions will be determined by national circumstances so that there will be equity in the responses and responsibilities to address climate change. This means that developing countries will be allowed to emit more carbon until they have developed enough that they no longer need to rely on carbon-intensive industries.

However, data compiled by the World Resources Institute shows that since 2000, 21 developing countries have reduced annual emissions while simultaneously growing their economies, indicating that the decoupling of economic growth with emissions is possible.

Similarly, The Low Carbon Index found that several G20 countries have reduced their economies’ carbon intensity while maintaining GDP growth, including countries classified as ‘developing’, such as China, India, South Africa and Mexico.

While global carbon emissions have nevertheless been rising exponentially over the past decade, the International Energy Agency reported three years of flat emissions globally, from 2014 to 2016, as the global economy grew. A study conducted in 2017 investigated whether renewable energy has anything to do with this decoupling. The findings indicated that the nations that generated more electricity from renewable resources had lower carbon emissions overall, illustrating that renewable energy is able to support economic growth while reducing emissions.

According to the Renewable Energy Policy Network for the 21st Century’s (REN21) yearly overview of the global state of renewable energy, it made up 24.5% of global electricity generation in 2016. This went up to 26.5% in 2017, but by the end of 2018, it had gone down to 26.2%. While the adoption of renewable energy is steadily increasing, it is not enough to have a significant impact in the long term and needs to be adopted on a much larger scale.

According to an International Energy Agency report, Africa has the richest solar resources but has installed only 5 GW of solar photovoltaics (PV), less than 1% of global capacity. Aiming to provide electricity for everyone on the continent would require a significant increase in electricity generation, with only 43% of Africans currently having a reliable power supply. According to the report, electricity demand on the continent will more than double by 2040.

The report indicates that with the right policies, Africa can meet the demand by relying on renewable energy, with solar energy having the potential to be its top renewable energy source, exceeding hydropower. That renewable energy is now the cheapest source of energy generation makes this all the more possible. “A focus on energy efficiency can support economic growth while curbing the increase in energy demand,” the report says.

Africa’s endeavour to meet its energy needs in a renewable way while providing its inhabitants with a good quality of life should serve as inspiration for other developing nations.

There is evidently a huge opportunity for developing countries to generate energy sustainably. Renewable energy sources deliver economic benefits without the risks of fossil fuels; such benefits include creating more job opportunities in the energy sector and achieving energy independence.

However, there are significant barriers that prevent developing countries from adopting renewable energy plans. Decarbonisation is often not a priority for less developed countries compared to economic growth and poverty alleviation. Many of these countries struggle with gaps in technical and financial expertise, a lack of resources and poor governance.

Creating lowest-emission or renewable energy strategies shaped to each country’s unique circumstances is vital to maintaining and encouraging growth while reducing emissions.

Developing countries need to implement policies that shift the economy away from carbon-intensive industries. These should be coordinated at a global level to ensure a worldwide shift towards an equitable and environmentally responsible future.