How Does Plastic Pollution Affect Humans? 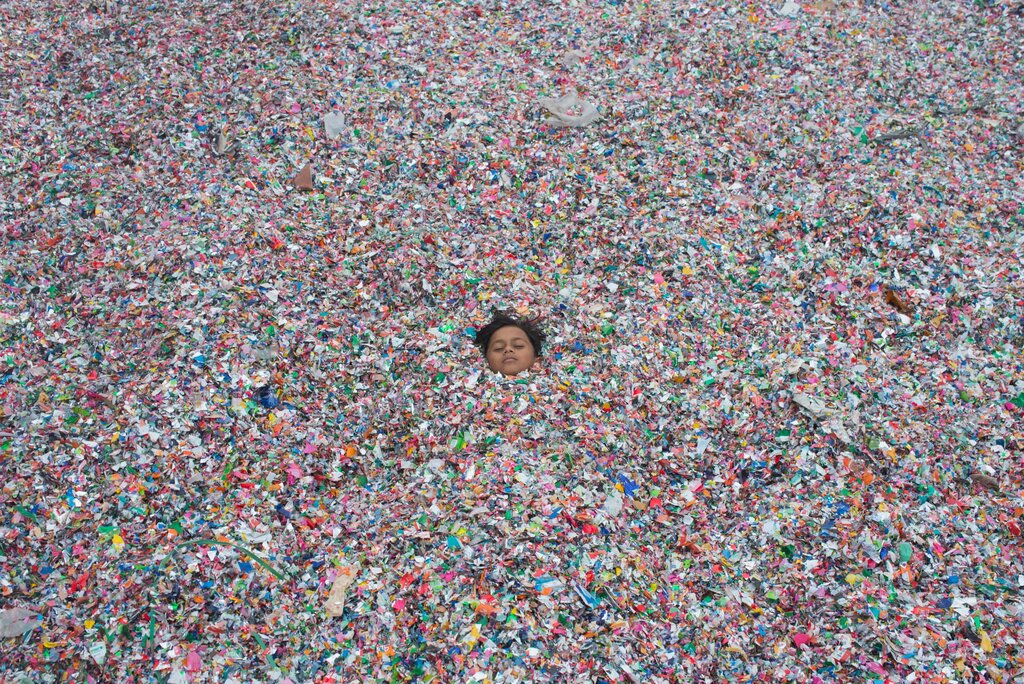 The global COVID-19 pandemic saw an exponential rise in demand for single-use plastics, especially with plastic food takeaway containers and medical waste such as single-use masks.  As of August 2021, around 8.4 million tons of additional pandemic-related plastic waste were generated from 193 countries. While this growing phenomenon has significant impacts on the environment, how does plastic pollution affect humans?

How Do Plastics Enter Our Oceans?

According to the International Union for Conservation of Nature (IUCN), at least 8 million tons of plastics end up in our oceans every year. Plastic waste can come in different sizes, but the most harmful type is not the floating bottles on the sea; it’s microplastics, which can’t be observed by the human eye but can easily be consumed by organisms. By definition, microplastics are plastics smaller than 5 mm, often produced for commercial use such as in cosmetics, or segmented from larger plastic waste as a result of their exposure to environmental factors including UV radiation and ocean waves. Plastic ends up in oceans for multiple reasons, but its biggest source comes from transportation towards landfills due to its lightweight.

Studies in the early 2010s found that microplastics were observed in around 15% of fish gathered globally, but near the end of the decade, 33% of fish were found to have consumed microplastics in their systems. Of the 555 species of fish researched, 386 are recorded to have consumed plastic debris, 210 of which are commercially significant. This means that people have more than a 30% chance of being exposed to plastic debris whenever they consume fish. However, does plastic pollution affect humans? We know that plastic is chemical and toxic, but at what quantity of microplastics are enough to harm us?

Although studies have shown that human consumption of plastic is, in general, below the level regarded as safe for daily exposure according to the tolerable daily intake of the US Environmental Protection Agency and the European Food Safety Authority, it is questionable on how current safe levels of exposure have been determined. The current redline drawn is dependent on acute toxicity, a measurement of the negative effects of a substance on the human body within 14 days but does not track the accumulating negative effects of a substance at a low level over a longer period. Moreover, the impacts of the substance on particular groups of people, such as children, pregnant women, and other vulnerable individuals, are different from the general public; these potential differences have not been taken into account.

We likely consume greater amounts of plastic substances every day given the enormous increase in plastic use across the globe and in the wake of the COVID-19 pandemic. However, it is still too early to tell the full extent of its effects on human health.

How Does Plastic Pollution Affect Humans

The adverse effects of plastic substances on animals above the safe level of exposure are crystal clear and are particularly harmful during pre-natal and early post-natal development. Scientists have tested the effects of phthalate, a chemical typically used to improve the flexibility of plastics, on animals’ physical development. Male animals were found to have a higher chance of severe disorders relating to the reproductive system, such as defects in the external genitalia and testicular lesions.

There are also experiments on laboratory animals using doses within the range of human exposure. These experiments show that rats injected with very low doses of BPA, a common industrial chemical used to produce certain plastics, also have significant effects on their reproductive systems, including a decrease in sperm production in males and a decrease in maternal behaviour in females. Given the genetic similarities between humans and rats, we could expect similar adverse effects of plastic substances on our bodies. Though it’s worth noting the adverse effects vary according to the capability of each species’ resistance to toxicity.

So how do we reduce our indirect consumption of plastics, besides not consuming seafood at all? The most effective solutions are to increase our global recycling efforts and prevent plastic waste from entering oceans in the first place.

In Germany, its recycling rate rose dramatically from 3% in 1991 to 66% in 2017. Their incredible success can be attributed to the German Packaging Act, which was first introduced in January 2019, requiring not only German companies but every international retailer and manufacturer to pay a recycling fee for all packaging for consumer goods. The fee is based on the weight and type of packaging. This law gives an economic incentive for companies to use plastic that is lighter and easier to be recycled. 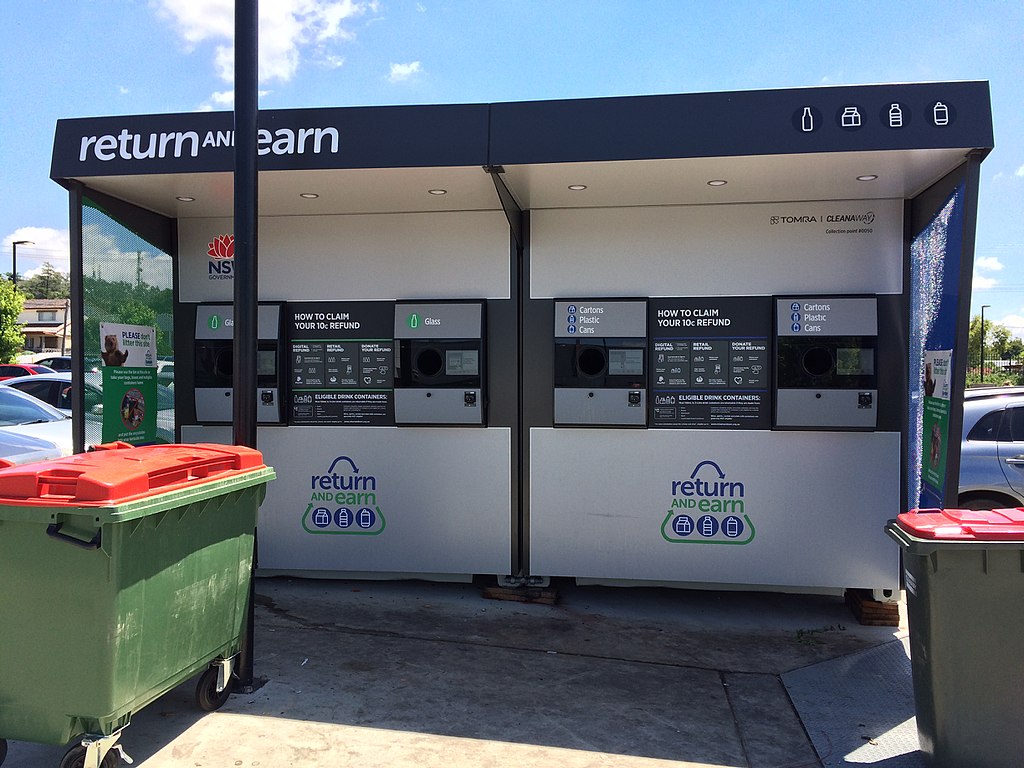 Nevertheless, recycling is only remediation; it is imperative that we globally reduce the demand for plastic. The US state of Washington once implemented a tax on bottled water in 2010. Despite being repealed in 2013, a study has shown that the average quantity of bottled water purchased dropped by 6.4% during the period. This taxation may have failed because bottled water is generally considered a necessary good, especially considering the ongoing issues surrounding drinkable tap water in the US. Such regressive taxation will post a greater financial burden to the low-income people in the country. However, in most nations in Europe where tap water is drinkable, such taxation can effectively reduce plastic demand. Similar taxes can also be levied on luxury goods that require the use of plastic, like bottled soft drinks.

Of course, taxation and recycling can join together. Ireland has recently proposed a Deposit Return Scheme (DRS) for plastic bottles, which is expected to be executed in 2022. Basically, a tax is levied on plastic bottles, but will be refunded to customers once they return their empty containers. Similar schemes have been adopted in many European countries for a while, and results are astonishing. For example, the recycling rate of plastic bottles in Norway is 97%. DRS is a highly effective solution that decreases the demand and increases the recycling rate simultaneously.

These measures should all be considered. Although they may pose inconveniences in the short run, they are necessary for a sustainable planet. Yet, without the action and contribution of every individual, plastic pollution will never be eradicated from the planet, even with the best policies we can come up with.