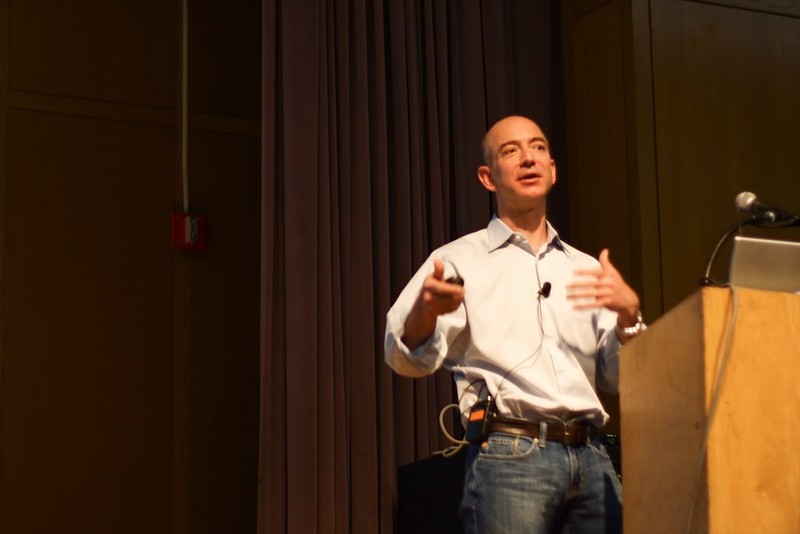 In an Instagram post, Jeff Bezos says, “I’ve spent the past several months learning from a group of incredibly smart people who’ve made it their life’s work to fight climate change and its impact on communities around the world. I’m inspired by what they’re doing, and excited to help them scale.”

He adds, “We can all protect Earth’s future by taking bold action now.”