Koalas Will Become Extinct By 2050 Without ‘Urgent’ Government Intervention- Study 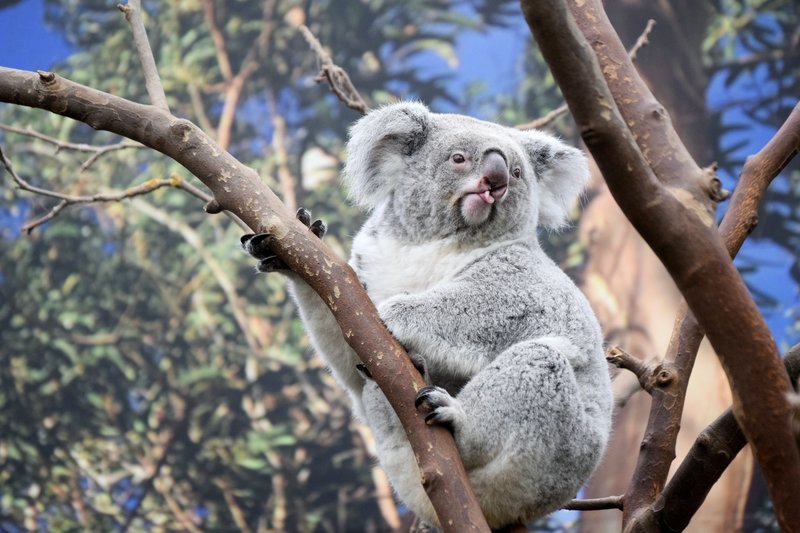 Koalas may become extinct by 2050 without urgent government intervention, according to a report published by the Parliament of New South Wales (NSW). The report, a year-long inquiry into one of the country’s most beloved native species, presents a ‘dark and depressing snapshot’ of the situation for koalas in Australia’s southeastern state.

How Many Koalas are Left?

The report says that even prior to the most recent  bushfires in 2019/2020, koalas in NSW were already endangered species. Population numbers were estimated to be 36 000, but these were considered to be ‘outdated and unreliable’.

Of the 1 billion animals killed by the catastrophic bushfires, an estimated 6 382 koalas perished, 15% of the marsupial’s population in NSW alone. More than 12 million acres of land burned across NSW, and close to 45 million acres across Australia. Conservation and environmental groups say that the fires resulted in the loss of more than 80% of koala habitats, pushing the animals into ‘functional extinction’.

Josey Sharrad, an International Fund for Animal Welfare (IFAW) wildlife campaigner, says that koalas are particularly vulnerable to bushfires as they are slow moving, reproduce slowly and often only give birth to one joey at a time and live in eucalyptus trees that burn quickly and intensely. She added that when fires sweep through their homes, they often don’t have time to escape, particularly in intense crown fires that rage through the treetops where they live.

The combination of deforestation, the climate crisis and ongoing droughts in the region continue to threaten koalas’ unique habitat, the eucalyptus forests in the southeastern and eastern parts of the continent on which they rely for both habitat and food.

The exact numbers of koala populations across Australia are unknown, but the IFAW report puts the number of koalas in NSW at about 42 500.

Philip Spark, a wildlife ecologist, worries about a koala crisis that is being overlooked due to a lack of awareness and warning: “with the trees dying and the streams drying there is a recipe for disaster. Koalas are really on the brink of not surviving.” It is therefore of great importance that urgent action is taken in order to protect the koalas in Australia, and to conserve the environment in which they inhabit, before irreversible damage prevails.

Cate Faehrmann, Greens MLC and committee chair of the NSW parliament, says, “the strategies and policies currently in place to protect the koala aren’t working, like the NSW Koala Strategy, which fails in ensuring enough koala habitat is protected for the different koala populations across the state.”

Members of the NSW legislative council made 42 recommendations to prevent koalas from becoming extinct, including conserving koala habitats, establishing more detailed approaches to monitoring koala numbers, and calling on the government to allot additional resources and funds with the aim of restoring koala habitats across Australia.

A report published by the IPCC says that by 2050, once-in-a-century events are expected to occur every year with 50 degree Celsius heatwaves in the next 20 years. The researchers stress that the climate crisis will not affect the quality and abundance of their food and habitat, but will also compound the severity of other impacts, such as droughts and bushfires. If we do not correct our invasive relationship with nature, koalas are just one of the animals that will be extinct by 2050.