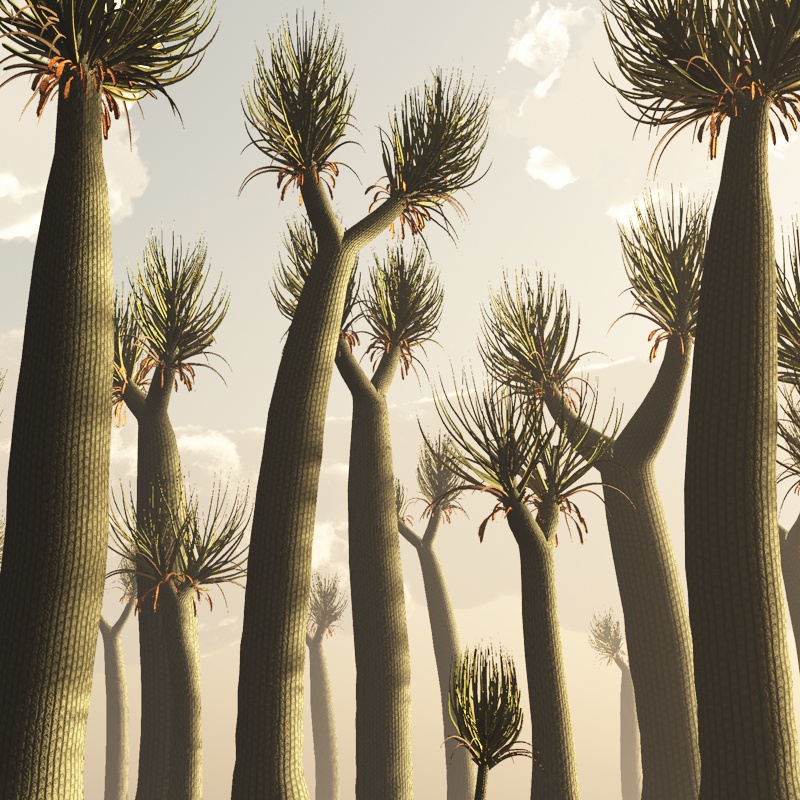 The first ever global analysis of plant extinction found that over 570 species of plants have gone extinct in the last 250 years. Researchers believe even these numbers underestimate the true levels of the ongoing extinction.

571 plant species have completely disappeared from Earth in the last 250 years- more than twice the number of bird, mammal and amphibian species to have gone extinct in the same period combined.

The extinction rate is 500 times greater now than before the industrial revolution. The study was conducted by a team of researchers at the Royal Botanic Gardens, Kew, and Stockholm University.

The pattern of extinction of plants is strikingly similar to that of animals, though it doesn’t seem to be based on evolutionary patterns, as it is with the latter.

The majority of plant extinctions occurred in biodiversity ‘hotspots’ in the Tropics and the Mediterranean, including places like Australia, India, and Hawaii. Of all the extinct plant species numbered throughout the world, half were once found on islands and 18 percent once flourished in the Pacific.

“This probably reflects the high proportion of unique species (endemics) in island biotas and their vulnerability to biological invasion,” the authors suggest. “Consistent with this, we found that extinct species have narrower ranges than seed plants as a whole. We also found that most extinct plants were woody perennials and from the wet tropics or subtropics.”

Why do plants go extinct?

Many new plant species might also be headed for extinction because of habitat loss, climate change, and human exploitation. Around a third of the 90,000 species the team analysed could be considered threatened in some way.

To reach these conclusions, the researchers scoured every journal and plant database at their disposal, beginning with a 1753 compendium by pioneering botanist Carl Linnaeus and ending with the regularly updated IUCN Red List of Threatened Species, which maintains a comprehensive list of endangered and extinct plants and animals around the world. After combining and cross-checking the various extinction reports, the team compared the results to the natural or “background” extinction rates for plants, which a 2014 study calculated to be between 0.05 and 0.35 extinctions per million species per year.

Despite the gloomy outlook for planet Earth, the study does provide a glimmer of hope. The team found that 430 plant species which were thought to have gone extinct were rediscovered in the period they investigated. However, it should be noted that 90 percent of these rediscovered plants have a high extinction risk.

Researchers called for a number of measures to stop plant extinction: recording all the plants across the world, supporting herbaria, which preserve plant specimens for posterity, supporting botanists who carry out vital research, and teaching our children to see and recognise local plants. “We urge botanists to compile data on search effort, species density, abundance and detectability and to engage local people in the search for their missing biodiversity.” the authors say. “Such efforts will improve our understanding of genuine extinctions and help target future conservation action.”