7 of the Most Endangered Species in Florida 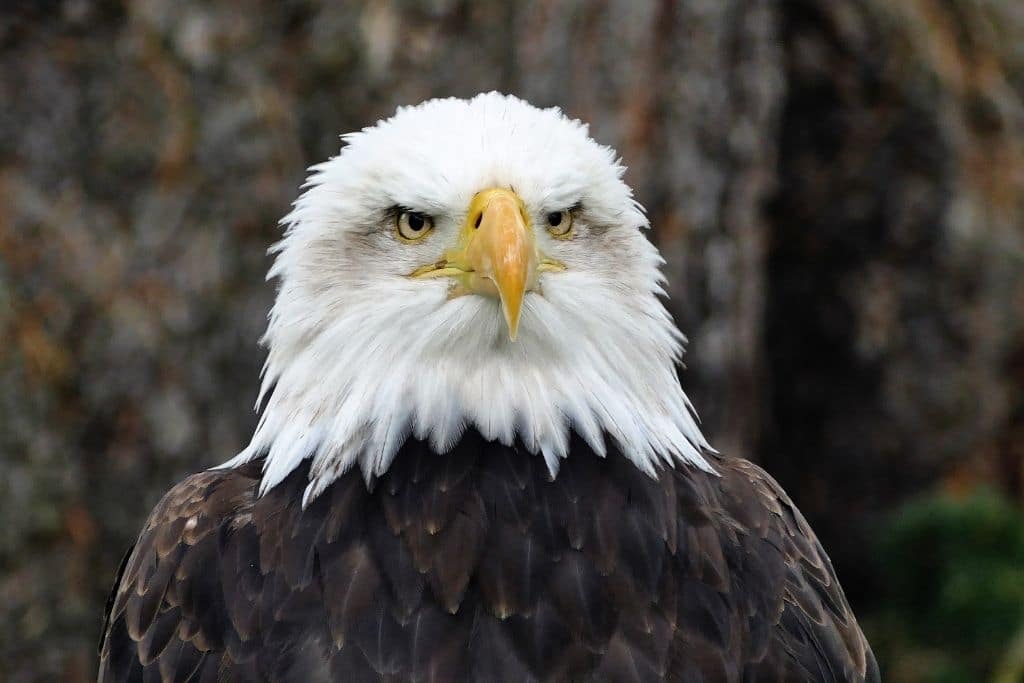 Renowned for its beaches and year-long sunshine, Florida is also famously home to rare animals that are endemic only to the state. However, as the human population in this US state continues to soar, so has urban and recreational development, which has severely impacted and fragmented the habitats many of the native species rely upon, contributing to the ongoing sixth mass extinction of wildlife. As of July 2016, there are 124 endangered and threatened species in the state, 64 of which are animals. Here are just seven of the most notable endangered species in Florida.

Also known as the ‘sea cow‘, this species is primarily found along the coasts of Florida. Once there were only several hundred individuals remaining, the gentle marine mammal has slowly recovered and was delisted from the endangered species list in 2017 thanks to decades of conservation efforts and protection under the Endangered Species Preservation Act. However, persistent water pollution from industry and urban development in recent years have promoted a surge in blue-green algae that has killed off seagrass beds, the main food source for manatees. As a result, more than 1,000 manatees have died in 2021 alone. To combat this emergency mortality event, conservationists are hand feeding starving manatees while environmentalists are arguing for the species to be considered endangered again.

The clue is in the name, the Florida panther is endemic to the state of Florida, where about only 100-180 individuals remain in the wild. Due to habitat destruction and widespread urbanisation to accommodate the growing human population, as well as the development of roads and highways that has increased the risk of wildlife vehicle collisions, panther numbers have plummeted. The animal has been listed as an endangered species in Florida since 1967 and can now be only found in a tiny area of South Florida, including forests, prairies, and swampland such as the Everglades National Park and Big Cypress National Preserve. 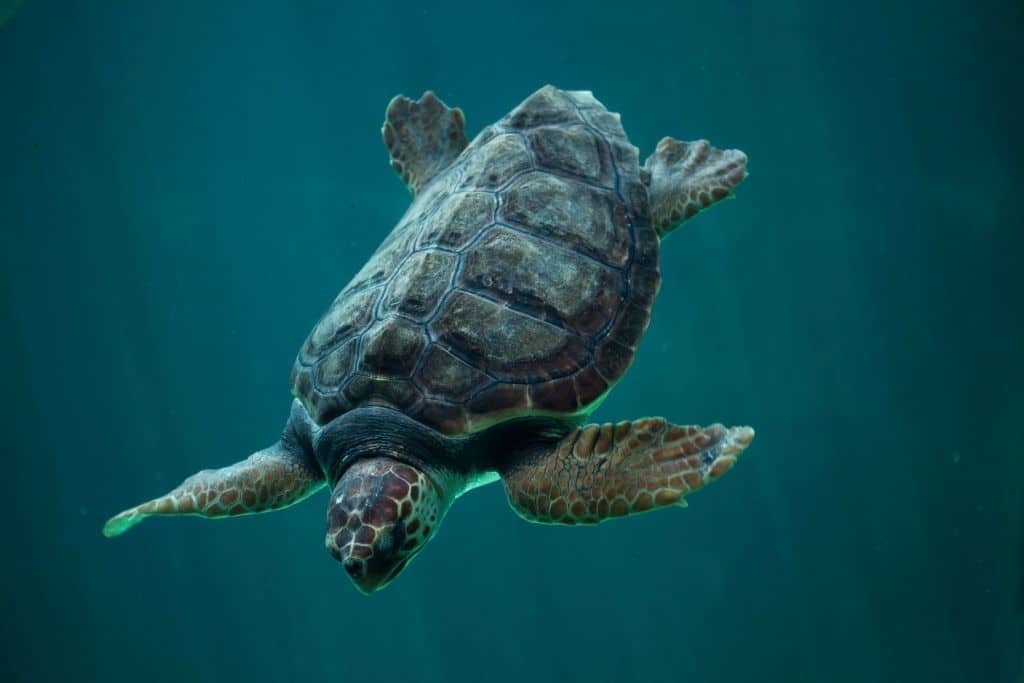 95% of the loggerhead sea turtle breeding population in the US is located in Florida – though they can also be found in South and North Carolina, and the Alabama coasts in the Gulf of Mexico. But as land and urban development continue, especially for recreational beach activities, the species is losing significant beach nesting habitats, preventing it from laying eggs and populating. Commercial fishing and trawling is another threat to the species where sea turtles are often killed as bycatch. Listed as an endangered species in 1978, the marine reptile has managed to increase 24% of its population between 1989 and 1998, with an estimated total of more than 100,000 nests each year thanks to dedicated conservation efforts.

The American alligator is a rare animal that can only be found in the US, specifically in the southern tip of Florida where it is known for its swamps and wetlands. The American alligator is considered a keystone species of the Southeast; they use their tails to dig burrows in mud for nesting and to keep warm, which other species also utilise for breeding and drinking. The loss of alligators would affect a large number of other species. The large reptile was once threatened by extinction after a third of alligator nests were destroyed by predators and climate events such as flooding, and was classified as endangered in 1967. Under protection, its population managed to recover and was eventually delisted in 1987, but habitat loss caused by wetland drainage and development continues to be a threat to the species. Currently, there are about 1.25 million alligators that live in the state of Florida, making it one of the most notable conservation success stories in the US. 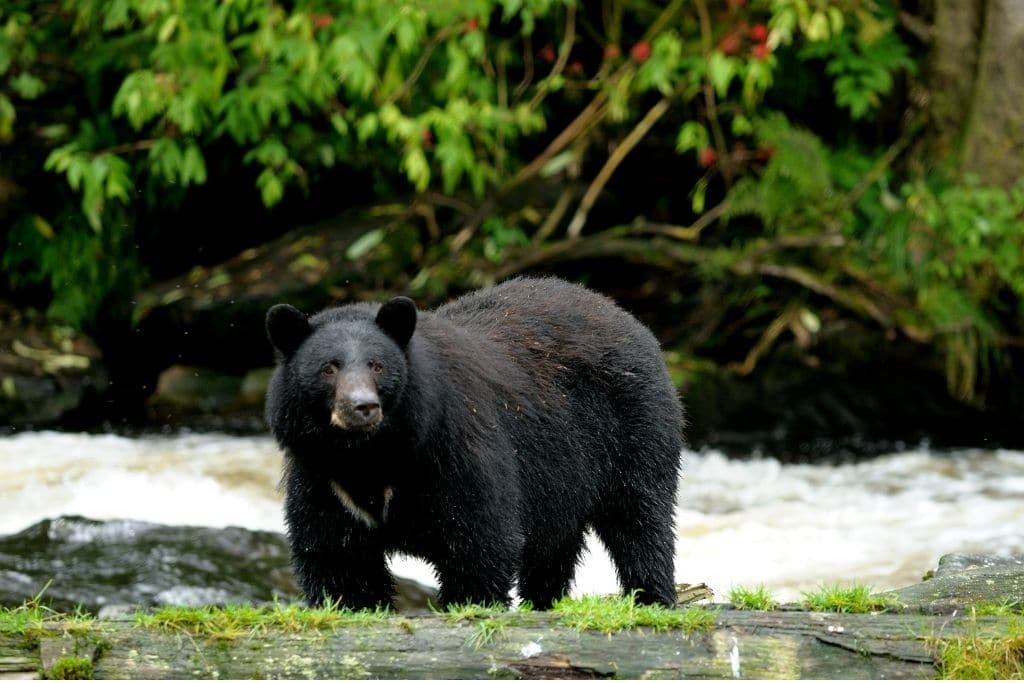 The only bear species found in the Sunshine State, the Florida black bear requires thousands of acres of habitat to survive. But that space continues to shrink and fragment to accommodate a human population that is growing up to nearly 22 million residents. The Florida Fish and Wildlife Conservation Commission estimates there are currently about 3,000 Florida black bears that remain in eight isolated habitats throughout the state, making it one of the most endangered species in Florida. While the bear has been protected by the Bear Conservation Rule with population numbers slightly growing since the 1980s, human activity remains a persistent threat; bear-vehicle collision remains a common occurrence, and unsecured food waste and trash attract black bears from more than a mile away, posing high risk of human-bear conflicts.

The national bird of the US and a widely used symbol for strength and freedom, the bald eagle was once critically endangered due to habitat loss, indiscriminate shooting, and harmful pollutants such as the pesticides DDT that were accumulating in the food chain. The latter of which impacted the thickness of its eggshells, impacting its reproduction rates. Florida is home to the densest concentrations of nesting bald eagles, with an estimated 1,500 nesting pairs. Since the ban of a number of pesticides including DDT, bald eagle populations have successfully recovered enough to be removed from the endangered species list in 2007 and re-categorised as imperilled. It is also still illegal to “pursue, shoot, shoot at, poison, wound, kill, capture, trap, collect, molest or disturb” an eagle. including their nest and eggs.

This land-based reptile is known to live up to 70 years in the wild, and earned its name for digging deep burrows – much like gophers – to forage for low-growing plants and for shelter.  They can be found throughout Florida, in varying habitats from forests to pastures, and is the only land tortoise native to the southeastern region of the US. Similar to the American alligator, gopher tortoise is a keystone species as it shares its burrows with more than 350 other species. Currently listed as vulnerable by the International Union for the Conservation of Nature (IUCN), gopher tortoise population is estimated to be around 700,000 in the wild, less than a third of their numbers a century ago, as a result of habitat loss and fragmentation from urbanisation. At the current rate, the species is projected to lose 20% of its habitat within the next 40 years. While there are protections in place where gopher tortoises must be relocated before any land clearing or development occur, other threats to the species persists; female tortoises often collide with traffic while searching for suitable locations to build their nests, which potentially slows down the rate of reproduction and lowering the survival rate of its eggs.