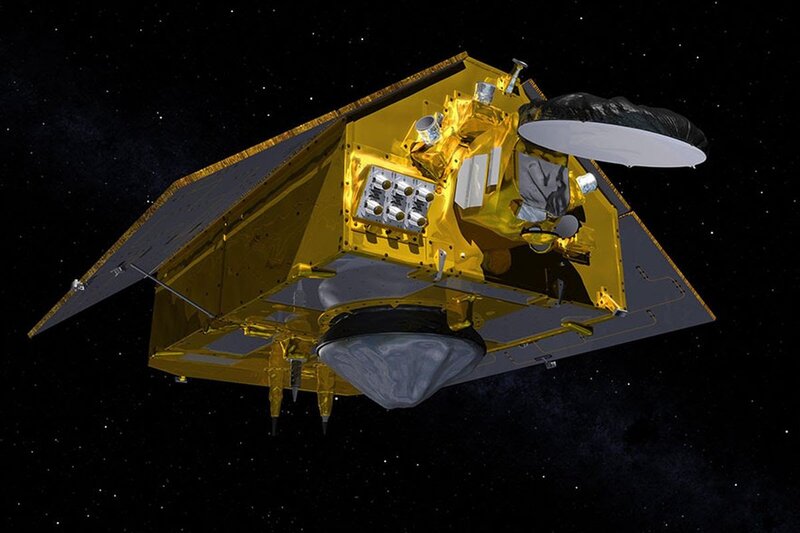 NASA has launched a satellite that will gather data on the world’s oceans to improve weather forecasting and document sea level rise.

The Sentinel-6 Michael Freilich satellite launched from the Vandenberg Air Force Base in California on November 21. It is the first of two ocean-focused satellites, which will see NASA and the European Space Agency’s research on global sea levels go into the next decade. The second satellite, the Sentinel-6B, will be launched in about five years.

You might also like: Up to a Million Tons of Ghost Fishing Nets Enter the Oceans Each Year- Study

Thomas Zurbuchen, head of science at NASA, says, “When NASA began its work on sea level rise in the 1990s, scientists were still curious about whether predictions about the impact of climate change were coming true. The question of whether the oceans go up or not [as the planet heats up] has been settled by these satellites, it’s not a question. Just as sure as gravity right here where I’m sitting, these oceans are going up and we need to handle what that does to our lives.”

Zurbuchen adds, “ What the question today is, what’s the impact [of sea level rise] and what can we do about it? Those are the questions that matter to my family, to my friends, to all of our families because they affect how our families can live in the future.”