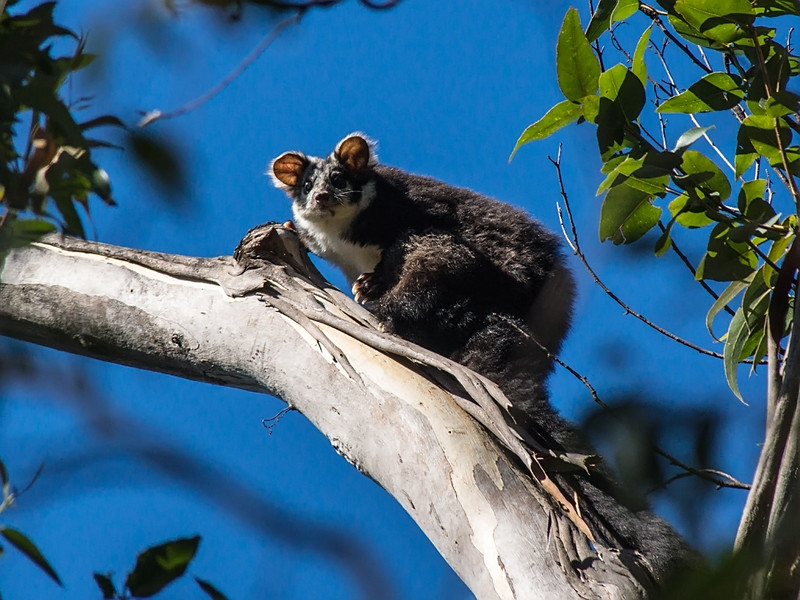 New research has found that one of the world’s biggest gliding mammals, the greater glider in Australia, is actually three separate species. While this discovery marks an increase in Australia’s already-rich biodiversity, it creates new challenges for protecting these animals which are under pressure from rising temperatures, bushfires and land-clearing.

Researchers from The Australian National University, James Cook University, the University of Canberra and CSIRO worked together to run genetic tests from tissue samples taken from gliders in parts of Queensland, Victoria and from museum specimens. The results were published in the journal Scientific Reports.

It was known that greater gliders were different sizes and colours in different places along the eastern coast of Australia but there were disagreements about their classification and there wasn’t sufficient proof that the animals might be several species, according to the researchers.

Dr Kara Youngentob, a wildlife ecologist at ANU and co-author of the study, says, “We found that they were profoundly different.”

These marsupials are about the size of a cat, are nocturnal, and eat only eucalyptus leaves. They launch themselves from trees and spread out a membrane attached to their elbows that allows them to glide as far as 100 metres.

The new research finds that greater gliders, with the Latin name Petauroides volans, are three distinct species that now include Petauroides minor and Petauroides armillatus. Splitting the one species into three now means assumptions that the greater glider lives from Victoria to Townsville in northeastern Queensland will have to be rethought.

Professor Andrew Krockenburger of James Cook University and one of the researchers, says, “Australia’s biodiversity just got a lot richer. It’s not every day that new mammals are confirmed, let alone two new mammals.”

The researchers believe that the discovery highlights a “lack of information” about the two new greater glider species, which could affect future conservation actions and management legislation. The study says, “A lack of knowledge about the genetic structure of species across their range can result in an inability to properly manage and protect species from extinction. This is especially true in the wake of a natural disaster, when wildlife management decisions need to be made quickly and under challenging circumstances.”

However, greater gliders are vulnerable to the impacts of climate change as well as human activities, like land clearing. They were listed as ‘vulnerable’ by the federal government even before last summer’s devastating bushfires; an early assessment of the impact of Australia’s Black Summer bushfires of 2019 and 2020 suggested that about 29% of greater glider habitat overlapped with the fires. Greater gliders need older trees with hollows in which they can hide during the day.

The researchers say that greater glider numbers have fallen sharply in recent decades due to tree clearing, bushfires and global warming that is raising night-time temperatures to levels difficult for the marsupials to tolerate. Australia has the highest rate of species loss of any area in the world; it is therefore crucial to devise conservation strategies that take this into account.